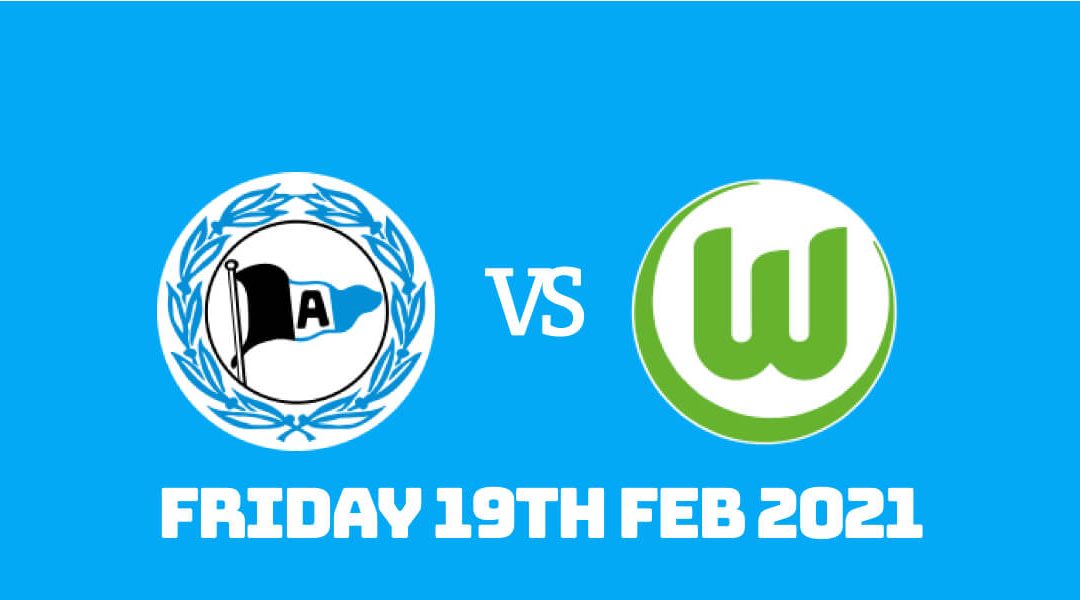 After a heroic performance at World Champions Bayern Munich, Arminia Bielefeld takes on another in-form Bundesliga side VfL Wolfsburg on Friday. The Wolves kept their six consecutive clean sheets last weekend although Borussia Monchengladbach managed to put an end to their four-game Bundesliga winning streak. The newcomers sit at a relegation playoff spot, but they can dream big after Monday night's performance.

Bielefeld unlucky to draw at Bayern

Although they failed to keep a two-goal lead twice at Allianz Arena, Bielefeld celebrated the 3-3 draw against the record champions. They came into the fixture having a couple of weeks' rest due to their game against Bremen being postponed for bad weather. Meanwhile, Bayern spends the week in different conditions in Qatar for the Club World Cup.

January signing Michel Vlap had a memorable first-half in his Bundesliga debut. He scored inside the first ten minutes with a composed finish before setting up Amos Pieper for Bielefeld's second goal from a corner kick. It was the first time the Westphalia club has one of their defenders on the scoresheet.

As expected, Bayern improved after the break with the pitch no more covered with snow. Uwe Neuhaus's side prepared on a similar turf during the week, which helped their case in a strong first-half performance. Robert Lewandowski's splendid strike right after the break suggested the game would be one-sided.

However, Andreas Voglsammer, who was also making his first Bundesliga start, had other ideas. Christian Gebauer replaced the injured Bielefeld's creative hub Ritsu Doan in the first-half and restored the two-goal advantage with his first league goal after Voglsammer's great run down the flank. In a game of firsts, Bayern salvaged the point with Corentin Tolisso and Alphonso Davies opening their accounts for the season.

After conceding two goals in all of their first three 2021 games, Wolfsburg kept a clean sheet in six consecutive games in all competitions. They were the better side against Marco Rose's Gladbach, but they had to share the spoils in a Bundesliga weekend that saw seven of the nine fixtures ended in draws.

Maxence Lacroix was a standout performer once again for Wolfsburg. In the 20-year-old no-nonsense defender, Bundesliga has yet another young French centre-back who could be a big thing soon. He had a scare of a serious injury against Gladbach but came back stronger with a textbook tackle on Breel Embolo.

Sunday's goalless draw saw Wolfsburg slipped to fourth. Still, both Bayer Leverkusen and Borussia Dortmund dropped points earlier in the week. Oliver Glasner's side can now dream of a Champions League football not only because of their decent form, but the inconsistency of their chasers.

With skipper Joshua Guilavogui, mercurial winger Josip Brekalo, and Wout Weghorst's long-term replacement Bartosz Bialek, Wolfsburg have a great depth in their squad. Wolfsburg's next six Bundesliga fixtures pit them against teams in the bottom half of the standings and they will travel to RB Leipzig in the DFB Pokal quarterfinals next month. Julian Nagelsmann's side beat them 6-1 in the same competition last term.

Wolfsburg's first win of the season came against Bielefeld

After four successive draws at the season start, Wolfsburg get going against the newly-promoted side. Weghorst and Maximilian Arnold were on the scoresheet for the home side in the first half. In the end, it could have been the fifth draw for Glasner's men as Bielefeld had chances, after veteran Sven Schipplock reduced the deficit by half, ten minutes from time.

Doan, who is directly involved in a club-high six goals, would fight to return to the lineup after wobbling off on Monday. His countryman Masaya Okugawa hopes to make his debut after he was an unused sub against Bayern; he scored against the club earlier this season in the Champions League while at RB Salzburg.

Glasner has his full squad at his disposal for the trip to Bielefeld, a city that mockingly markets a satirical conspiracy theory against its existence.

Bielefeld even had a chance to steal all points at Bayern as Sergio Cordova's late strike chalked off for a marginal offside. However, Wolfsburg conceded ten fewer goals than Bayern, as they've one of the league's best defence since Glasner's arrival. Wolfsburg will put their esteemed opponents for a top-four finish under more pressure if they start the week with a win. With Mainz showing significant signs of resurgence under Bo Svensson, Bielefeld has no time to relax.