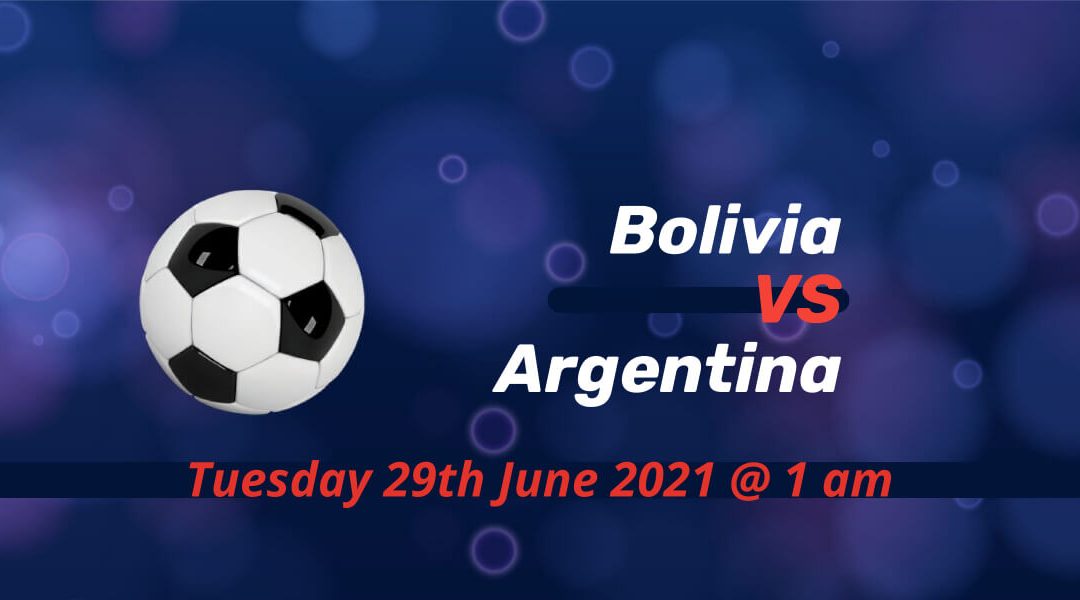 Argentina end their Copa 2021 group stage campaign with a game against Bolivia. It could be the first game Lionel Messi plays after he turns 34 if Lionel Scaloni does not rest him for the knockout stages. Bolivia is already out of the group stage after losing all their three previous matches.

Bolivia put up a strong fight but failed to progress

There were no expectations for the Bolivian team coming into Copa America 2021. But, the nature of the tournament was promising for the small nation. Only two teams would fail to progress after Australia and Qatar couldn't feature in the competition.

Bolivia is known to make life difficult for its opponents on home soil. Still, they are considered the weakest team in the continent. Although they finished bottom of their group, they had a fighting spirit and enough chances to stay safe until the final round.

Their biggest chance was against Paraguay in their opening fixture. They led at first-half, but reduced to ten men at the streak of half-time didn't help their cause at all. Bolivia's 34-year-old goalkeeper Carlos Lampe, who plays for a club named ‘Always Strong', has a strong campaign, nonetheless.

One of the leading contenders for the GOAT moniker, Messi celebrated his 34th birthday while he's in Brazil for Copa America. The otherworldly midfielder won everything there is to win in club football, but his international career still sees him searching for a first title.

The U20 World Cup and Olympics are the only tournaments he finished as winners with Argentina. And Copa has been one of the most frustrating competitions for Messi as they lost in back-to-back finals in penalty shootouts to Chile in the mid-2010s.

He had a great start to this year's Copa America. He had a goal, assist and pre-assist in the first three games as Argentina secured qualification to the quarterfinals. Scaloni would be best advised to rest his key player after such a hard-fought game against Paraguay.

Argentina had to wait until the final day to book their place in the last World Cup, and a 2-0 defeat in Bolivia was one of the reasons. Bolivia even beat Argentina 6-1 famously back in 2009 for the qualification stage of the World Cup in South Africa.

There is no suspension or injury in both camps. Bolivia has their top scorer Marcelo Moreno back in their defeat to Uruguay, and he's expected to start against Argentina. Scaloni could field an experimental lineup, however, as they're expected to finish the group top with a win against Bolivia.

They certainly avoided host Brazil from the quarterfinal duel after Tite's side finished top of their group and faced the fourth-placed side in Argentina's group. Once again, they will hope to end their barren spell without a title before the 2022 World Cup.