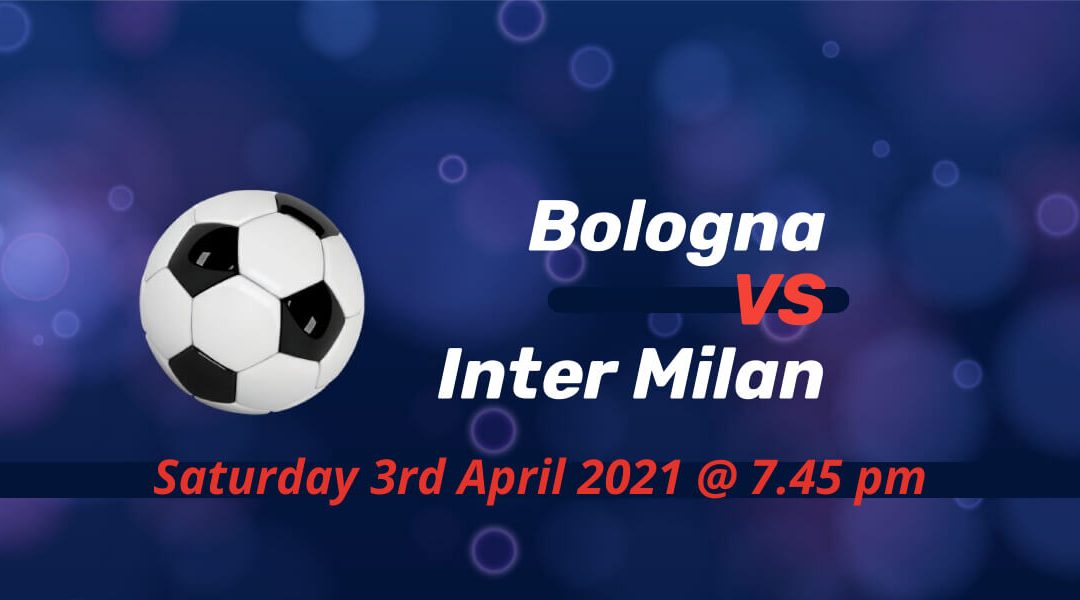 Inter Milan face Bologna in the final Serie A game of the weekend on Saturday night. Antonio Conte's side is stepping closer to the title as they end Juventus' dominance in the second season. Bologna won back-to-back games before the international break, scoring three goals each against Sampdoria and Crotone.

Bologna in a good mood before the international break

Sinisa Mihajlovic's side won successive league games for only the second time this season before club football takes a break. Bologna scored three goals only once since November before the current run. They tackled fellow midtable side Sampdoria and bottom-placed Crotone.

Musa Barrow was the star player once again when Bologna beat Sampdoria with his goal and assist. Mattias Svanberg and Roberto Soriano scored the other two goals as Bologna came out 3-1 victorious.

At the hour mark against Crotone, Bologna were two goals down, but they collected three points thanks to a late surge. Centre-back Adama Soumaoro pulled Bologna back to the game with his first goal of the season. Substitutes Jerdy Schouten and Andreas Skov Olsen secured the win for Mihajlovic's team.

The match kicks off at 19:45 on Saturday 3rd April 2021, and the entire game will be available on Premier Sports.

Inter near a dream Scudetto

After trailing city rivals AC Milan for the majority of the season, Inter finally sit pretty at the top of the standings. Eight successive league wins mean they're now six points clear of Stefano Pioli's side despite not playing their last game due to a COVID-19 outbreak in the squad.

Danilo D’Ambrosio, Samir Handanovic, Matias Vecino and Stefan de Vrij all tested positive ahead of their home game against Sassuolo. The game will now be played on Wednesday as Inter is already out of European competition before 2021.

Conte's side finishing the bottom of the pile in the Champions League's group stage could be a blessing in disguise as they focus entirely on the title race. Inter scrapped to narrow wins in their last three games against Parma, Atalanta and Torino.

Mihajlovic will be facing the last club he played for on Saturday. The classy centre-back and midfielder won five times against Inter as coach from 16 games. He only came out top against Conte on one occasion from four clashes between the coaches, however. Bologna won in each of their last two away games against Inter before this season.

It was Inter who won 3-1 earlier in the season, however, on matchday 10. Their top scorer Romelu Lukaku was on the scoresheet. Still, it was wingback Achraf Hakimi who was the man of the match with a brace.

Bologna's Polish goalkeeper Lukasz Skorupski is out of the game due to COVID-19, so 37-year-old Angelo da Costa will continue to be in goal.

De Vrij and D'Ambrosio are yet to recover from the virus. At the same time, Arturo Vidal will not be available after his knee surgery.

Inter to take the final steps for the title chase?

Winning the next two games against Bologna and Sassuolo won't only extend their streak to ten victories. It'd also put the club in the finishing lane for winning the title for the first time in a decade. The challenging games on paper for Inter would come in the final month against Roma and Juventus. Still, Conte's side realistically can secure the title before then.