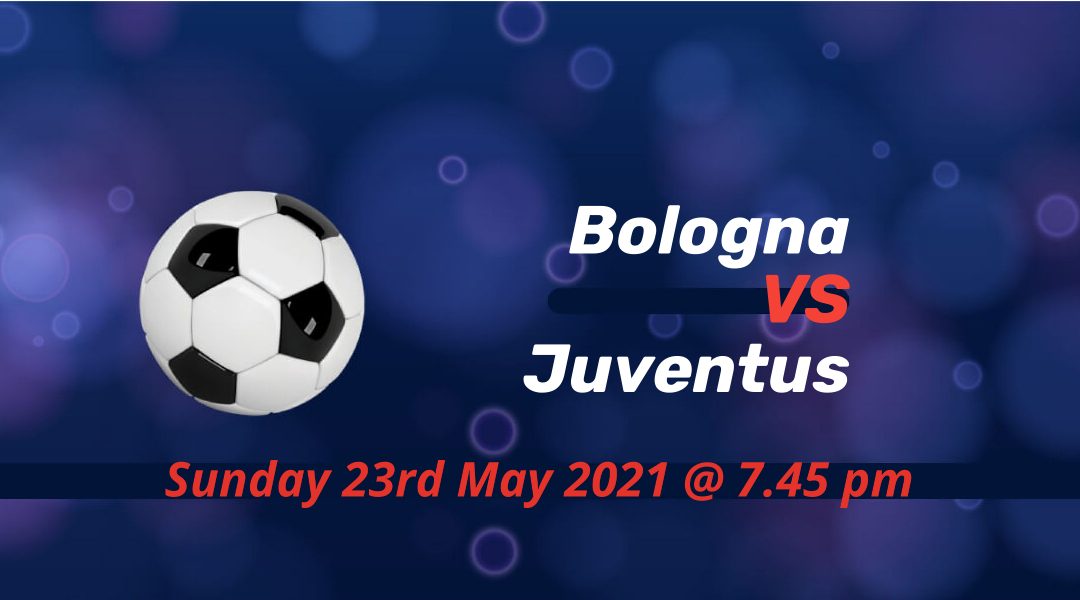 Andre Pirlo's Juventus side could make it into the Champions League if they beat Bologna on Sunday and Milan lost to Atalanta. They beat the Bergamo side in their way of winning the Coppa Italia for the first time since 2018. 11th-placed Bologna could drop to 15th after the final round of games. Still, they have already secured their league status for another season.

Bologna hope to finish in midtable

Bologna only managed a 2-2 draw against Hellas Verona last week as the result dented their chance of finishing the season in tenth place. However, it's a respectable position as they started the season in a way that saw many predict Bologna would play for survival.

That was not the reality. Sinisa Mihajlovic's side has had a modest season as they spend most of the season in the middle of the table. They will hope to do one better next season, although the quality of teams in Serie A's top seven is getting higher.

Rodrigo Palacio continues to thrive in Serie A as the Argentinian netted the equalizer at Verona. Palacio was remembered for his glaring miss in the World Cup 2014 final, but he's proving that he can keep fighting for his place in Serie A.

Juventus focus on the league after the cup win

After nine successive Scudetto, it's essential that Juve won't finish the season without a trophy. The celebrations were wild when they lifted the cup on Wednesday night, which surprised some, considering the Old Lady has celebrated many trophies. Gigi Buffon also wrote history in what could be his last game at Juventus.

But it was a transition season with the inexperienced Pirlo at the helm. Their three marquee signings never played Champions League football, the aim for Juventus for quite some time.

Yet Weston McKennie, Federico Chiesa and Dejan Kulusevski played a massive part in Juve's Coppa Italia triumph. They all had a superb first season as the club also looked to continue with Pirlo for next season. Missing out in the Champions League would have enormous consequences starting from Cristiano Ronaldo's future, however.

Ten straight wins for Juve in this fixture

Juve won 16 of the last 19 games against Bologna. The last time Bologna beat Juve was back in 2011 in Turin. The reverse fixture ended with a 2-0 win for Pirlo's side, with new signings Arthur and McKennie scoring the goals. Bologna only scored three times against Juve in the last ten meetings.

Due to injuries, Mattias Svanberg, Danilo, Federico Santander and Aaron Hickey will not be playing for Bologna on Sunday night.

Despite having to play in midweek, Juve has no injury worries for their last game of the season.

Juventus to do their job and await the Bergamo result

They denied Atalanta a first title on Wednesday, and they now expect Gasperini's side to do them a favour. If Milan beat Atalanta, Juve will be destined to play Europa League football. Atalanta have something to play for as they'd want to finish second, however. Bologna could be dropped as low as 15th at the end of the day.