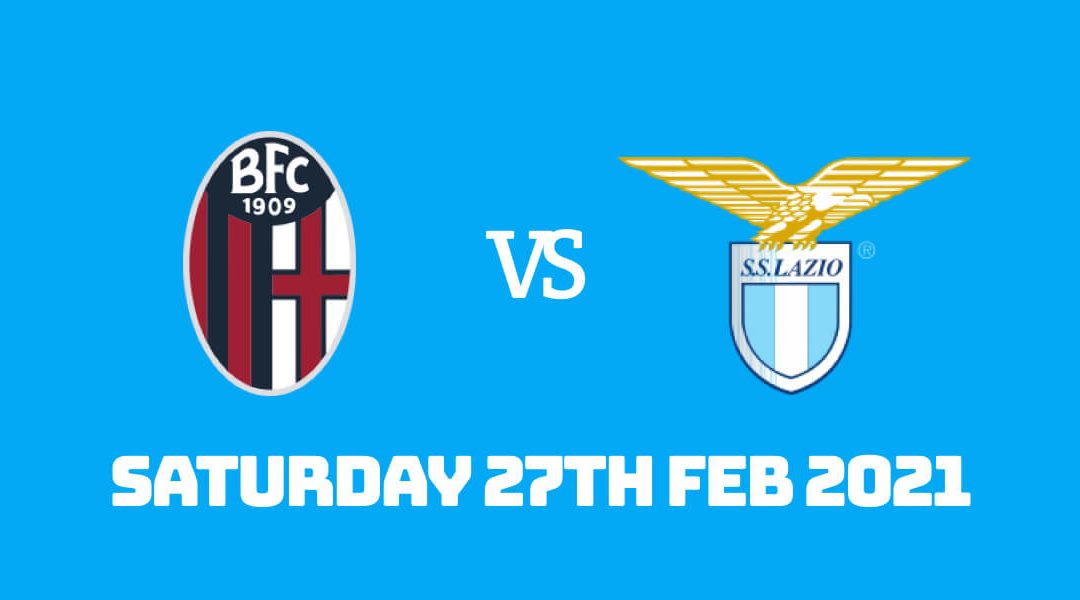 Lazio, who only lost at league leaders Inter in Serie A in 2021, hope to consolidate their top-four aspiration when they travel to Bologna on Saturday. Simeone Inzaghi’s side has close to zero chance of making it into this season’s Champions League quarterfinal after Tuesday’s 4-1 home defeat against defending champions Bayern Munich. Bologna are unbeaten in three games in February as they held Sassuolo to a 1-1 draw last week.

A lesson for Lazio by the world champions

Lazio rued the refereeing decision that denied them a penalty after Jerome Boateng tripped Sergej Milinkovic-Savic. Still, it was far from a balanced game. Bayern were in full control as they killed the tie with a 3-0 lead at the halftime break, although mostly the goals were Lazio’s wrongdoings.

Winter signing Mateo Mussachio, Lucas Leiva and Patric were all substituted off for tactical reasons before the hour mark. It was the first Champions League knockout tie for Lazio as they lacked aggressiveness and composure against the recently crowned world champions.

In Serie A, Lazio are well in contention for a top-four finish. The 3-1 defeat at Inter was their only loss since the turn of the year, and it’s hardly disappointing considering Antonio Conte’s side is the team to beat in Italy at this moment. The San Siro defeat ended their six-game winning streak. Still, they return to winning ways last week with Luis Alberto’s strike secured a narrow victory against Sampdoria.

Bologna started the month after closing the previous one with good performances but defeats at Juventus and AC Milan. It was important to fend off the challenge from hapless Parma as a 3-0 win at Ennio Tardini secured only their second victory on the road.

Musa Barrow scored his first goals of the calendar year as the former Atalanta youngster proved too much to handle for the hosts. Bologna followed it up with a successive 1-1 scoreline against Benevento and Sassuolo.

In both games, Sinisa Mihajlovic’s side was in front at the halftime break. Nicola Sansone opened the score in their last home game against newly-promoted Benevento with the first action of the game, but they pegged back with Nicolas Viola’s equalizer at the hour mark. Bologna played the final hour against Sassuolo with ten men after Aaron Hickey’s red card.

Bologna are winless in the last 15 meetings against Lazio

All Bologna could do in the last 15 games against the capital club is seven draws. But the overall head-to-head record is very close, with Bologna winning two more games than Lazio in 153 competitive meetings.
The reverse fixture ended with a 2-1 win for Lazio. After the break, all the goals came with Luis Alberto and Ciro Immobile scoring for the hosts before Lorenzo De Silvestri scored against his former club in injury-time.

Hickey, who opted to go to Bologna instead of Bayern in the summer, will miss this one after his sending off at Sassuolo. The other natural left-back, Mitchell Dijks, is also currently in the treatment room for a muscle injury. Mihajlovic is expected to go for a makeshift defence.

Defenders Stefan Radu and Luiz Felipe will not be available for the game due to injuries. Simeone Inzaghi could go for some changes after their poor Champions League display.

Lazio to climb to third until Juve’s trip?

Like the previous matchday, Lazio would be in action before Juventus and their city rivals Roma take to the field. They started the week at sixth-place but can climb up to third at least until the nine-time champions visit Verona in Saturday’s late fixture.