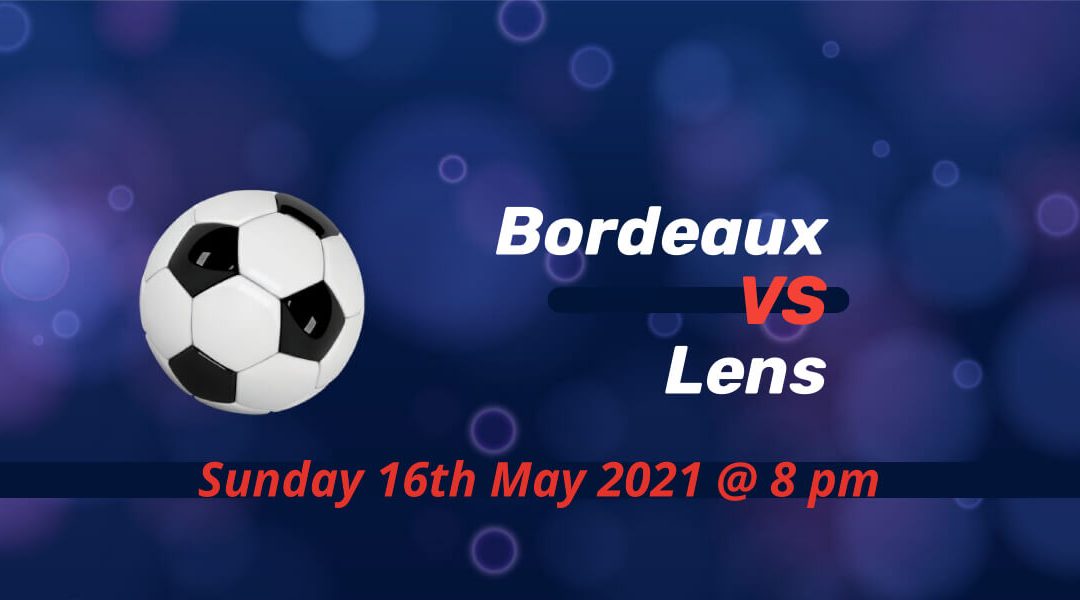 After losing to title hopefuls Lille and PSG, Lens will play another team with plenty to play for in Bordeaux. The hosts are yet to secure their league status as a crushing defeat at Nantes put them back in danger. Lens can even play Europa League football if they finish fifth in the table. The Coupe de France final sees two teams who already qualify for Europe via their league position.

Bordeaux pegged back by Nantes defeat

Their slender win against Rennes was a considerable relief for Jean-Louis Gasset and Bordeaux. Still, they found themselves back in contention with a heavy defeat at Nantes. As their owners refuse to invest in the team anymore, Bordeaux face a difficult time on and off the pitch.

The fans were in full voice when the team beat Rennes, who was in good form before their fixture at Bordeaux. Steven Nzonzi's early red card played into their hands as 18-year-old Sekou Mara scored the game's only goal.

But the youngster couldn't help his side when he started upfront again last Sunday. Fellow strugglers Nantes picked all the points with a comprehensive victory that extended their run of wins to three games. Bordeaux are now only two points ahead of 18th-placed Nantes.

The newly-promoted side is edging closer to European qualification. The Coupe de France semi-final games mean there is now one more slot allocated for the sixth-placed side in the league.

The team who will finish fifth will be in Europa League's preliminary rounds. The sixth-placed team will participate in the very first European Conference League. Lens are currently in that position as they aim to finish the season on a high note.

But the competition wouldn't be easier. Although both Rennes and Olympique de Marseille dropped points in recent weeks, Lens' defeats against the top two teams prevented them from climbing to fifth. Lens would finish the season at home against another high-flyer Monaco after their trip to Bordeaux.

Lens aim for the double over Bordeaux

The teams faced each other in the fourth matchday, and it was the newcomers, Lens, who collected all the three points with a 2-1 victory. It was their first win after losing each of their last three games against Bordeaux before the promotion.

Experienced players Hatem Ben Arfa and Laurent Koscielny couldn't help their sides in the relegation fight due to injuries. Otavio missed most of the season due to an Achilles rupture, while Samuel Kalu is a doubt with thigh problems.

Issiaga Sylla is still out of the side. At the same time, Florian Sotoca and Clement Michelin join him on the suspended list after the defeat at league-leaders Lille. Fullback Massadio Haidara will not be able to feature due to a calf injury.

Lens to return to winning ways?

Both would need maximum points from this game. Lens would drop to outside European places if they failed to beat Bordeaux while their direct competitors picked up points. For Bordeaux, they still need to collect points to avoid the playoff scare.