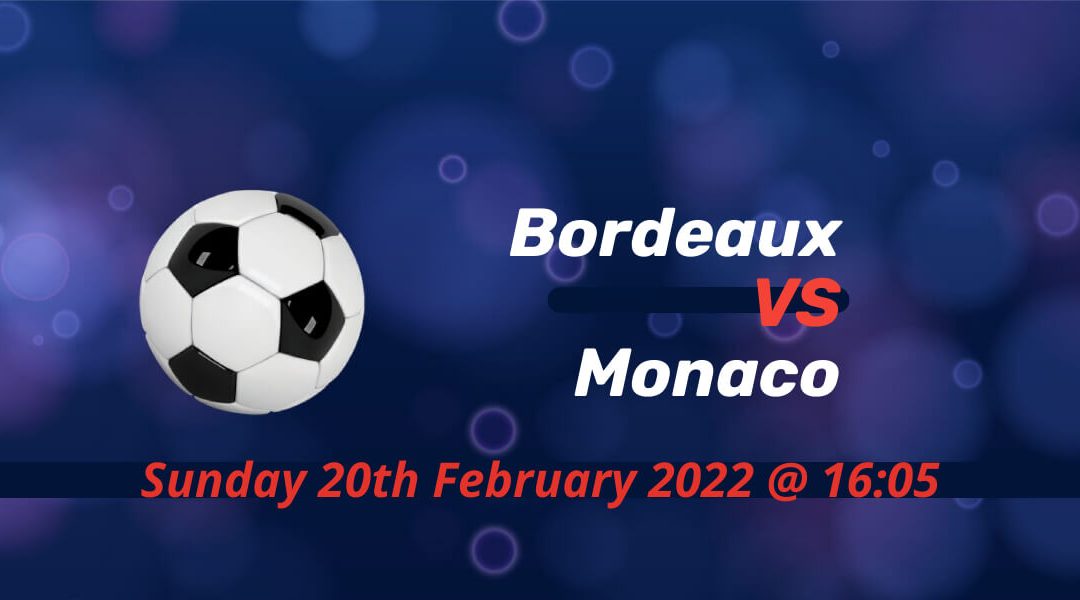 Bordeaux decided to have a permanent replacement for Vladimir Petkovic in the form of the former Reims coach David Guion. With Petkovic’s final game, Bordeaux suffered another shocking defeat away at Reims.

They were showing signs of improvements with a stunning win over fourth-placed Strasbourg before another defeat against RC Lens last weekend in which they conceded three early first-half goals.

The defense issue is the most burning at the club currently. They conceded too many goals even for a team fighting on the wrong end of the table. In contrast, the attacking output has been great with the help of the excellent duo Alberth Elis and Hwang Ui-jo.

The match kicks off at 16:05 on Sunday 20th February 2022, and the entire match will be available on BT Sport.

It was mostly a one-way game for ninety minutes, but in the end, both teams shared the spoils. Following their first win in 16 matches, Lorient were confident in stopping Monaco’s attackers last Sunday.

And they managed to do so with a combined team effort that reduced the chance for the league’s top-scorer Wissam Ben Yedder. That meant Monaco missed the opportunity to close the gap with the fourth-placed RC Strasbourg.

It was the second time Phillipe Clement’s side finished a game goalless, but they have been rather free-flowing in the rest of the games. And the clean sheets keep coming under the former Club Brugge coach as Monaco battles in three fronts.

10 goals without reply in the last three

Monaco won each of their last three games against Bordeaux without conceding a goal. In contrast, they netted 10 goals in that period including three in the first half of the season at home. Aurelien Tchoumani netted against his former club with one of his best performances of the season.

Bordeaux has no injury or suspension worries for this crunch fixture in their bid to avoid the drop.

Myron Boadu is expected to make his return for Monaco, but Benoit Badiashille and Cesc Fabregas aren’t expected to be back yet after their serious injury problems.

Monaco is the club favourite

Monaco will be hoping to not repeat their mistakes against Lorient when they travel to Bordeaux on Sunday. The relegation-threatened side is now facing an uphill task with teams like Saint-Etienne and FC Metz recording some improbable victories to keep their hopes alive. For Monaco, a Champions League berth could be a bit unreachable after their inconsistent performance throughout the season.