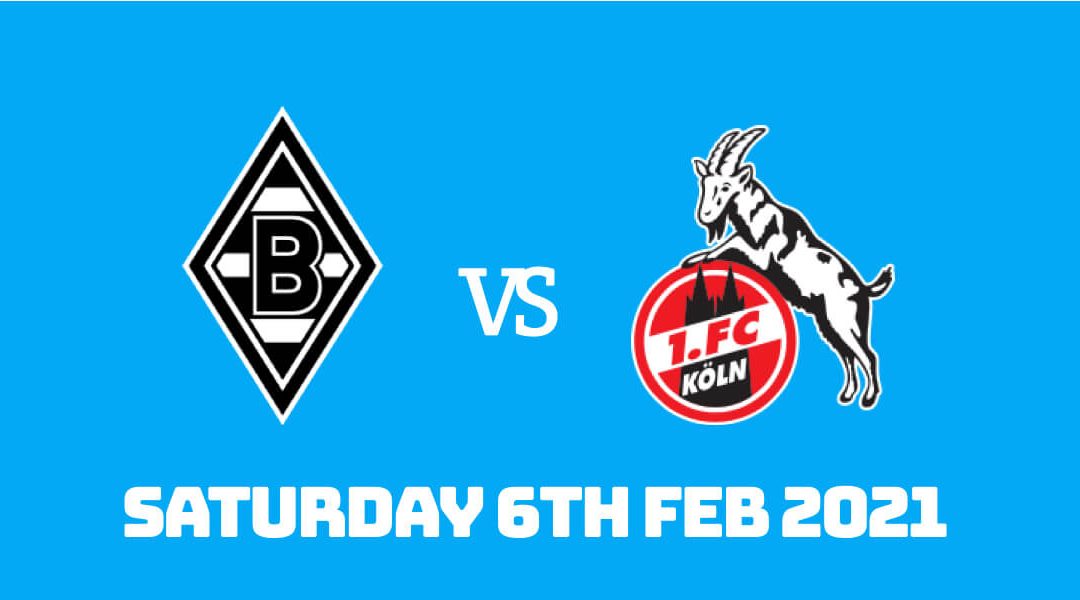 A derby awaits in this week’s late Saturday Bundesliga fixture with Monchengladbach the hosts against Koln. Marco Rose’s team secured their qualification to the quarterfinals of DFB Pokal in midweek. Koln exited the competition at second-tier Jahn Regensburg in one of the many upsets in the German cup this season.

There is a great chance this would be Marco Rose’s final season at Gladbach. He’s strongly linked with a move to Borussia Dortmund as Gladbach already look for a replacement. It’s fair to say he lived up to the expectations since arriving at the club last season.

In his first season, they were top of the Bundesliga standings for eight weeks. They ended up finishing the season in fourth, beating Bayer Leverkusen to the Champions League spot. They seeded in the same group with Real Madrid, Inter Milan and Shakthar Donestk, who all won European trophies in the 2000s.

Rose’s side played some great football on their way to the club’s first progression from a Champions League group. Once again, they will be the underdogs when they face Premier League leaders Manchester City in the round of 16.

They stand a chance for a first trophy since 1994-95, however. After Bayern’s shock exit in the second round, Leverkusen dropped from the cup by another lower-tier club. It’s not often Bayern depart the cup early as we’re witnessing a memorable Pokal season in ages.

The match kicks off at 17:30 on Saturday 6th February 2021, and the entire match is available on BT Sport.

Koln revived after a slow start

Koln finally secured their first home win of the season as they comfortably saw off Bielefeld in a relegation six-pointer. Once again, set-pieces are the main sources of Koln’s attack. They looked spinless without them at times this season.

Marius Wolf was their best player going forward, but he had to wait until last week to open his scoring. The Borussia Dortmund loanee scored twice as he finally succeeds after having one of the league’s highest shoot stats for weeks. Elvis Rexhebcaj scored his third goal of the season before Bielefeld got one back late in the game.

It was an important win as they climbed to fourteenth-placed ahead of high-spending Hertha Berlin. After a 5-0 defeat at Freiburg, Koln secured crucial wins against direct rivals Schalke and Bielefeld. Markus Gisdol is settled at the club despite a winless home run for almost a year before last Saturday.

They bow out of the cup by the hands of 2. Bundesliga midtable side Regensburg, however. Goals from Ismail Jakobs and new-signing Emmanuel Dennis put them ahead, but Mersad Selimbegovic’s side equalized before the break. Regensburg prevailed on penalties as Koln became the eighth Bundesliga side to be knocked out of the cup by a lower-tier club.

Gladbach look for the second straight double over Koln

Gladbach won each of their last three games against Koln as the two sides battle different wars. Rose’s side set their sight in Europe while survival is the main goal in the Cathedral city’s club Koln.

This season’s first meeting of the sides resulted in Gladbach’s first league win. It marks Koln’s third consecutive defeat to start the campaign, however as Gladbach eased their way with a comfortable 3-1 win. Koln’s lapse of concentration in Alassane Plea’s opener was a good sign of their defensive issues.

Valentin Lazaro is still on the sidelines, but there is good news for fellow summer signing Hannes Wolf. Gladbach are set to make the Austrian midfielder’s move from Leipzig permanent.

Koln could do the same with their Wolf, Marius, as the versatile winger continues to impress. Dennis also has had a good start to life at Koln after a challenging year with Anderlecht. He joined the Bundesliga club to deputize for injured Sebastian Andersson while Anthony Modeste was sent out on loan. Free-agent Max Meyer is another new arrival at Koln in January as he hopes to regain his Schalke form.

Gladbach to return to the top four?

Koln is a strong team away from home. Meanwhile, Gladbach lost too many unnecessary points at home. But this is a must-win game for Rose in their bid to qualify for Champions League. At least six clubs fight for two places with Bayern and Leipzig settled at the top of the table.