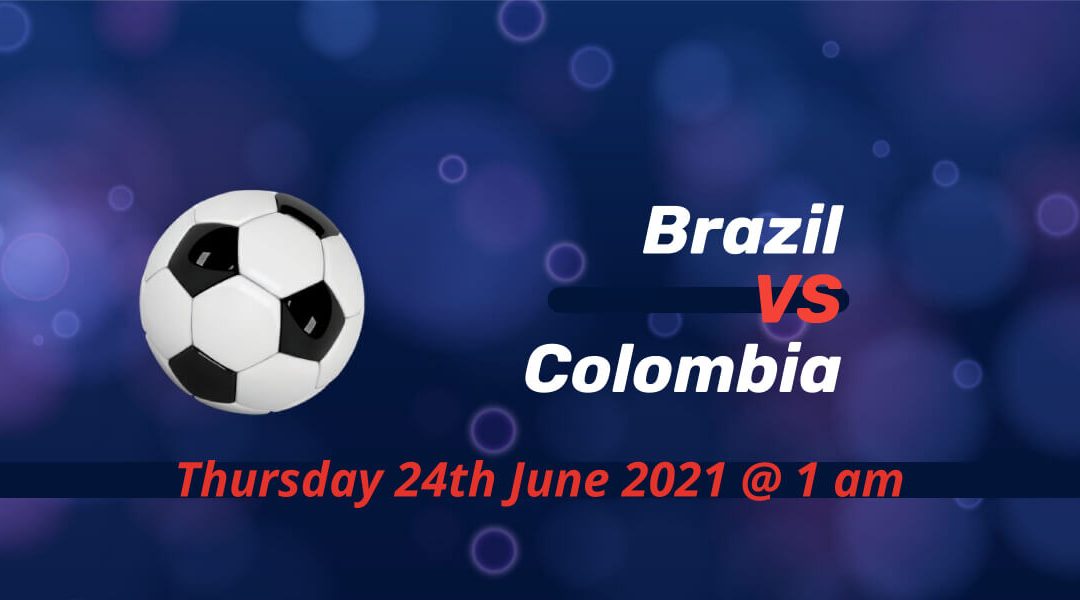 Colombia are in danger of missing out on the quarterfinal when they play their final group game against hosts Brazil in Copa 2021. Tite’s side collected maximum points from the first two games before having a break in the last round. Colombia played in all three rounds but only managed four points.

As Venezuela only collected two points with only a game to spare, Brazil are already through to the quarterfinals stage of Copa America 2020. However, they still have to play two games in the group stage, with the tinkering expected to continue on Thursday.

Tite changed half of his team for their game against Peru after a 3-0 win in their opener. Seven goals were scored by the tournament favourites and host Brazil in the first two games with entirely different teams.

Tite has the pleasure of rotating his side from the goalkeeping position to the strike upfront. Alisson and Ederson are the last two regular goalkeepers to win the English Premier League. Roberto Firmino and Gabriel Jesus similarly managed to do that on the other end of the pitch. All this without mentioning the star player, Neymar.

It all looked stable when Colombia started its campaign with a hard-fought win against Ecuador. Edwin Cardona scored the goal for Colombia with a well-constructed free-kick routine.

That remained the only goal they scored from open play after three games, however. Wuilker Farinez had a sensational match for Venezuela to thwart them in a goalless draw for the second round.

And it’s Miguel Borja’s penalty-kick that brought them in the game against Peru before Yerry Mina’s own-goal denied them a point. James Rodriguez’s exemption from the squad wasn’t a big deal initially, but it gained momentum with Colombia’s bad performances.

In four games, Tite managed two wins and two draws against Colombia. But the last two ended in stalemates including in the 2016 World Cup qualifiers. Willian and Falcao are the scorers back then. Still, they don’t have a place in their respective national teams for Copa America 2021.

Yairo Moreno returns home after he suffered an injury in Colombia’s opening fixture against Ecuador – he is replaced with Frank Fabra.

Brazil have a full squad to choose from in their penultimate group stage game.

They could still make it through even if they lose their last game against Brazil, but only a point would make sure of qualification for Colombia. This gives Brazil another chance to find out the best system and lineup for the knockout stages.