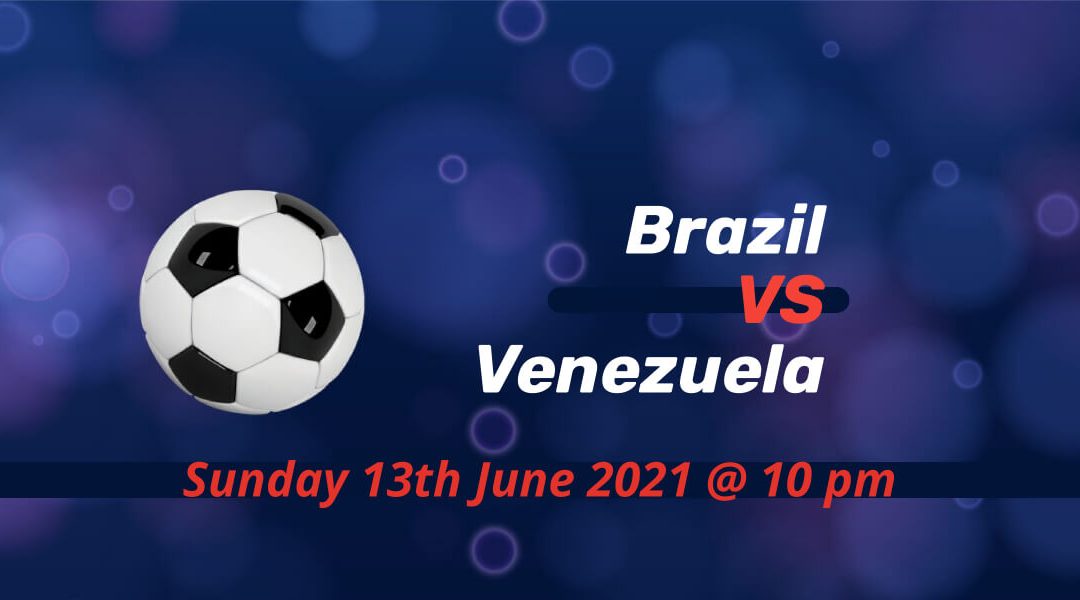 Brazil kicks off Copa America 2021 against a COVID-hit Venezuela on Sunday night. Tite’s side is the favourite for the title, and the tournament will finally be staged in their yard. But, unfortunately, five Venezuelan players and five staff members were hit with the virus and tested positive a few days before the game.

Brazil came to the rescue of CONMEBOL

Brazil produced two fine performances in the World Cup qualifiers before the start of the Copa America. However, it’s not been a straightforward competition, with the danger of the tournament being postponed looming until Thursday.

Both Colombia and Argentina — who initially planned to co-host the tournament — couldn’t keep their status for different reasons. In the end, Brazil’s government lent a hand to CONMEBOL, which also created controversy as the country is hit with both COVID and public unrest.

Brazil players also refused to play the tournament at one stage. Still, after much to and fro, the host nation will kick off against Venezuela. Two groups of five teams compete in the group stage that will only see two national teams eliminated.

They started the qualifying 2022 World Cup on the wrong foot, but Venezuela showed huge promise in the final game before heading to Brazil. In a smash and grab, Venezuela could’ve collected three points against Uruguay.

It was a goalless draw in an eventful game at the end. Venezuela are now four points behind the playoff spot with six rounds played in the marathon of the South American zone World Cup qualifiers.

But there was also another concern for Venezuela before they went to Brazil for the tournament. Ten staff members tested positive for COVID-19, and the absence of key players will test their squad.

Venezuela only beat Brazil once in their history

Brazil and Venezuela have locked horns 26 times, with 22 games won by the country that lifted the World Cup more than anyone. Venezuela’s only victory against Brazil came in a 2008 friendly. Then, Venezuela succeeded with two first-half goals against a strong Brazil side coached by Dunga.

Brazil are currently on a seven-game winning streak. Tite is not expected to make any changes to the side that beat Paraguay.

Jose Peseiro will have difficulty assembling his team after the virus outbreak, but he’s expected to continue his five-man defence that didn’t give many chances for Uruguay midweek in the World Cup qualifiers.

Brazil to extend their winning run?

There is only one expected outcome from this one. Brazil are in fine form coming into the tournament staged on home soil. Venezuela will find solace in only one out of the five teams in the group exits the competition before the knockout stage. Thus, it won’t be strange if they focus on keeping their goal difference healthy on Sunday.