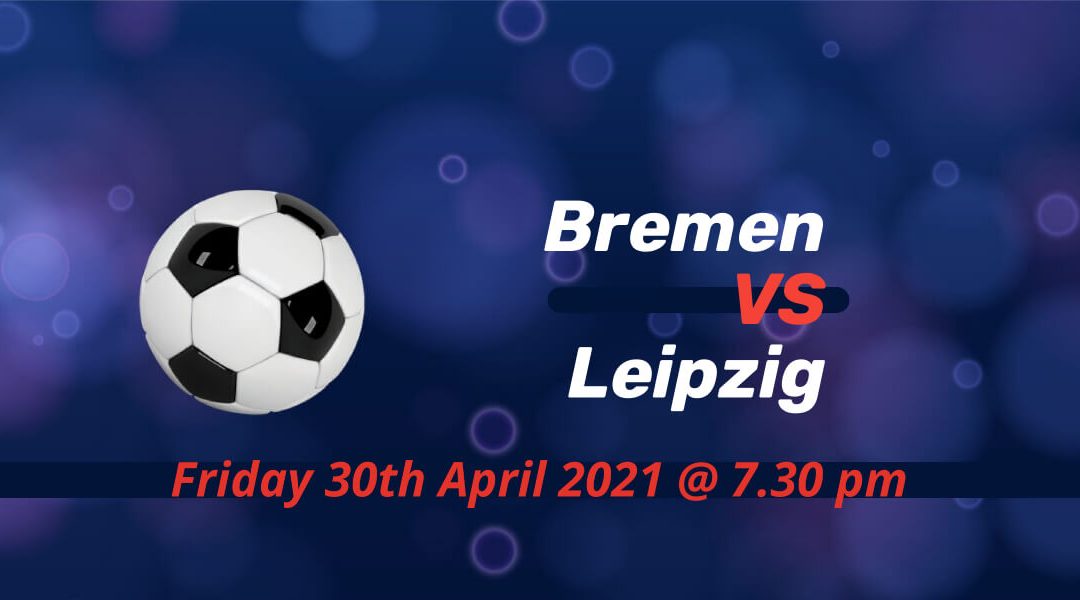 Julian Nagelsmann has a chance to end his RB Leipzig tenure on a high note as his side face struggling Werder Bremen in the first semifinal of the DFB Pokal. On the contrary, Florian Kohfeldt is under immense pressure even though the board gave him support after the club’s successive seventh defeat.

Bremen never lost six games in the row in the Bundesliga before their home loss to Mainz 05. The streak extended to seven games when a quickfire second-half hattrick from Joel Pohjnanpalo helped Union to a comfortable win against Bremen last Saturday.

Mainz and Koln have shown tremendous improvements as winners of their last two games. Hertha having three games on hand, and Augsburg expected to wake up with their managerial changes, Bremen have suddenly found themselves as one of the relegation candidates.

They went all the way to the cup semis, however. It must be noted Bremen didn’t face a Bundesliga side in their four games in the competition. To their defence, eight Bundesliga clubs were knocked out by lower-tier sides from this season’s Pokal.

The match kicks off at 19:30 on Friday 30th April 2021, and the entire game will be available on William Hill.

Nagelsmann confirmed as next Bayern Munich coach replacing national team-bound Hans Flick. The 33-year-old manager helped Hoffenheim from the brink of elimination to a side who play in the Champions League.

He went as far as the semifinal of Europe’s premier competition with RB Leipzig. In his two seasons at the club, Leipzig are the closest team to challenge Bayern for the title. They lost second place to Dortmund last term, but it was Nagelsmann’s side who pushed the Bavarians all season. The story is similar this term; Leipzig rue chances to close the gap with Bayern in the key fixtures. They have a chance to finish the chapter with a trophy, however, thanks to DFB Pokal.

Leipzig won both games against Bremen with absolute ease. The first meeting ended with two first-half goals. Dani Olmo showed his class before Ludwig Augustinsson’s needless foul resulted in a penalty kick for Leipzig. In the return fixture this month, Alexander Sorloth scored two first-half goals as Leipzig strolled to a comfortable 4-1 victory.

Central defenders Omer Toprak and Milos Veljkovic could be out of the cup tie due to injuries. Similarly, experienced attacker, Leonardo Bittencourt is a doubt with a tear in a joint capsule.

Winter signing Dominik Szoboszlai remained the only Leipzig player on the sidelines after Konrad Laimer returned to the squad in the weekend.

After their defeat against Bayern in the 2019 final, Leipzig hope to turn this season into a memorable one with a first major trophy in their sight. In a way, this could be a welcome distraction for Bremen after all their troubles in the Bundesliga.