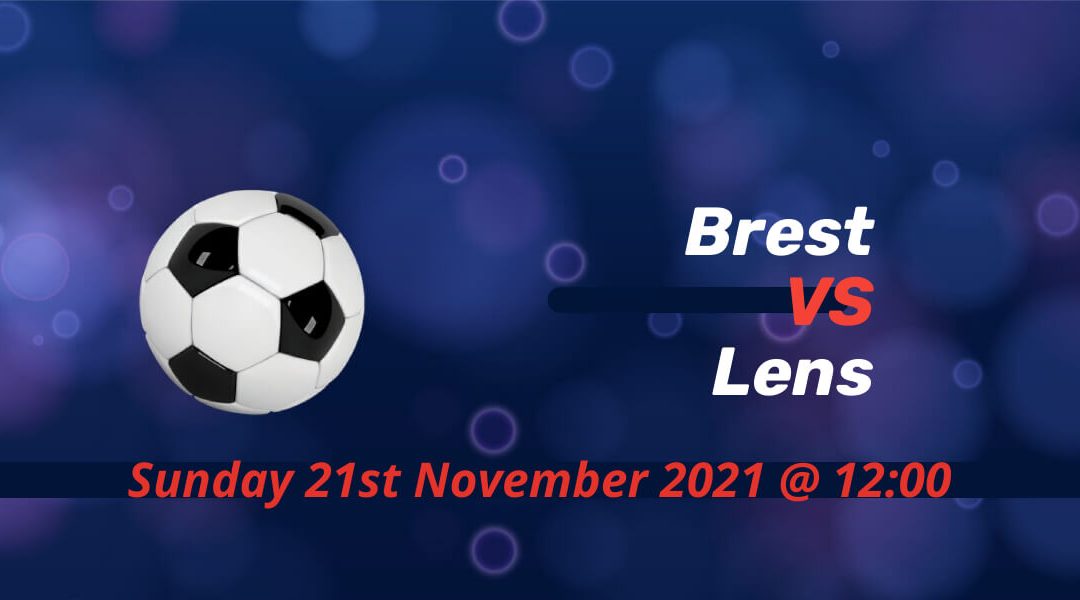 Two in-form sides lock horns in Ligue 1 in Sunday afternoon’s game as second-placed Lens travel to Stade Brestios. Frank Haise’s side remained the closest to PSG and they recorded a sensational win against Troyes before the international break. Brest also had a good break as they registered their first wins in the last two weeks.

Brest climbed out of the relegation zone after successive wins before the final international break of 2021. Michel Der Zakarian’s side had a winless run before their game against AS Monaco.

Thanks to the attacking exploits of effective Franck Honorat and the sublime Romain Faivre, Brest convincingly beat Monaco and Lorient. In the process, Brest maintained their status as the only Ligue 1 club to score in every game this season.

The defense also showed improvements following the return of Christoph Herelle while Piere Gabriel proved competent in both defensive and attacking duties. Although the competition is tight on the wrong end of the table, Der Zakarian will be hopeful the recent uphill boosts their chances of avoiding the drop.

Lens  — one of the season’s stories

They also had a stellar first season back in Ligue 1 that nearly ended with European qualification, but Haise took it to another level this term. Lens is playing spectacular football with players who weren’t expected to reach high levels.

The graceful way in which Seko Fofana excelled in midfield is one of the great stories while the width play by Frankowski and Jonathan Clauss is one of the best around. The two dynamic wingbacks lead the way with direct involvement from their positions in the division.

And Haise has equally brilliant options in his preferred back three and the attacking line. Florian Sotoca has been dropped to the bench against Troyes with Arnaud Kalimuendo and Wesley Said in sensational form in recent weeks.

Four wins each in the last ten encounters

The teams have an identical record from the previous ten meetings. They have been in Ligue 2 for the majority of the past decade and it’s now time for Ligue 1 battles. Lens collected four points from games against Brest last season.

Brest’s third-choice goalkeeper Sebastien Cibois and Lens’ substitute wingback Deiver Machado are the only players currently on the sidelines from the two sides.

Haise was jokingly asked about next season’s Champions League final when his side started the campaign on the high. The challenge would be big with vastly superior sides that expected to make it to the top four, but the dream goes on with every win. Brest hope to record another impressive win at home like their success over Monaco last month.