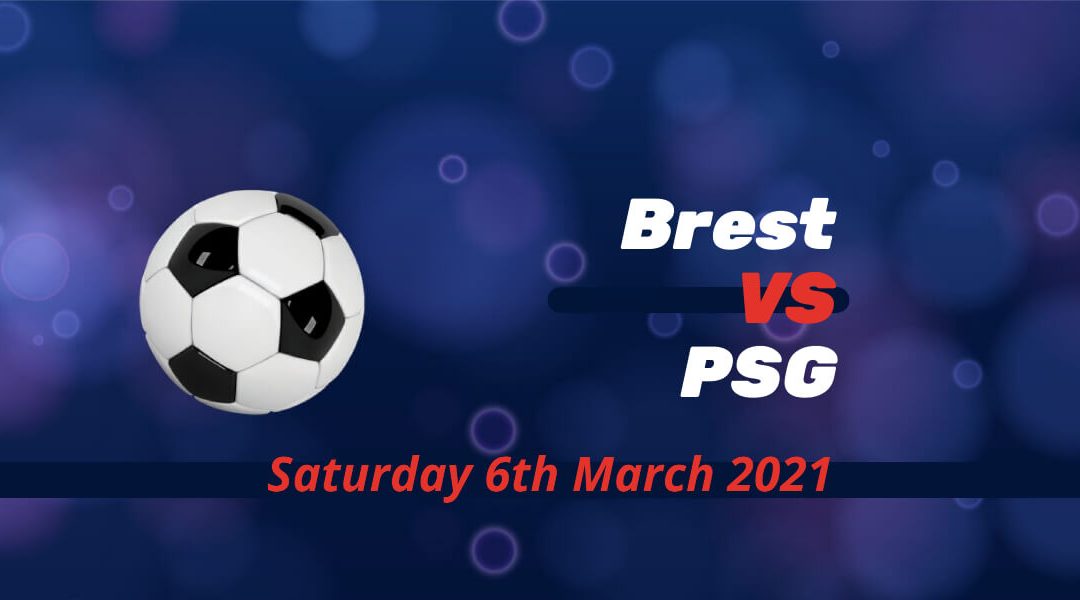 Days before the return leg of the Champions League tie against Barcelona, PSG travel to Brest for the fourth round of Coupe de France. The Parisians maintained the pressure on Lille with a narrow win at Bordeaux in midweek. Brest return to winning ways with a 3-1 victory over Dijon.

In his press conference ahead of the Bordeaux game, the Argentinian coach of PSG, Mauricio Pochettino, referred to their remaining league fixtures as “finals”. They succeeded in the first one with Pablo Sarabia’s solitary goal the difference between the second-placed side and Bordeaux.

Both Lille and Lyon won their respective fixtures as the three-way title race continues with the league entering its final ten matchdays. Leaders Lille left it late when they beat Marseille thanks to two goals after the 90th-minute mark. PSG remained two points behind Christoph Galtier’s side as they aim to avoid another cinderella story after Monaco’s 2016-17 triumph.

First, however, they should progress to the next round of both the domestic and continental cups. Brest pose a challenge in the Coupe de France as Olivier Dall’Oglio’s side continue to outshine despite their modest budget. PSG would then host Barcelona in the Champions League round of 16 with the hattrick hero from the Camp Nou night, Kylian Mbappe, expected to shine once again.

Brest scoring at will in a league known for fewer goals

Ligue 1 is often the last in the scoring chart of Europe's top five leagues. However, it's not for Brest's effort as they continue to outscore most of the league despite their midtable position. The three goals against Dijon means they now surpass the 40 goals mark. Only six other clubs managed to reach that feat after 28 matchdays. Dijon's consolation goal resulted in Brest conceding their 50th goal, which is higher than all but two Ligue 1 clubs.

The recent headline from Brest came from Gautier Larsonneur. The goalie lost his place to Sebastien Cibois, but Dall'Oglio reverted his decision after four games. Larsonneur, who put aside interests from big Ligue 1 clubs to remain at Brest, took his second chance with aplomb as he starred against Monaco despite ending up on a losing side.

Only three wins for Brest in 27 games against PSG

Brest's last win against PSG came in the 1984-85 season. The sides' only Coupe de France meeting was in the first round of the 2013-14 season when PSG dispatched Brest 5-2 with the help of Zlatan Ibrahimovic's hattrick.

Brest has no injury worries for the cup tie, although there could be fatigue in the squad after playing a rare midweek fixture.

Pochettino used Neymar in the first round of the cup against Caen, where he picked up a serious injury. The former Tottenham Hotspur coach could decide on resting Mbappe for this one, although the superstar missed the midweek game due to suspension. Moise Kean, who scored the opening goal in PSG's 3-0 Ligue 1 win over Brest earlier this season, will miss both cup games after testing positive for COVID-19.

PSG to ease their way to the fifth round of cup?

Brest play attractive football, but they barely challenge PSG in head-to-head games since their recent promotion. PSG hs an excellent record in the domestic cup tournaments – Coupe de la Ligue is suspended indefinitely – and they hope to win their sixth Coupe de France in seven years.