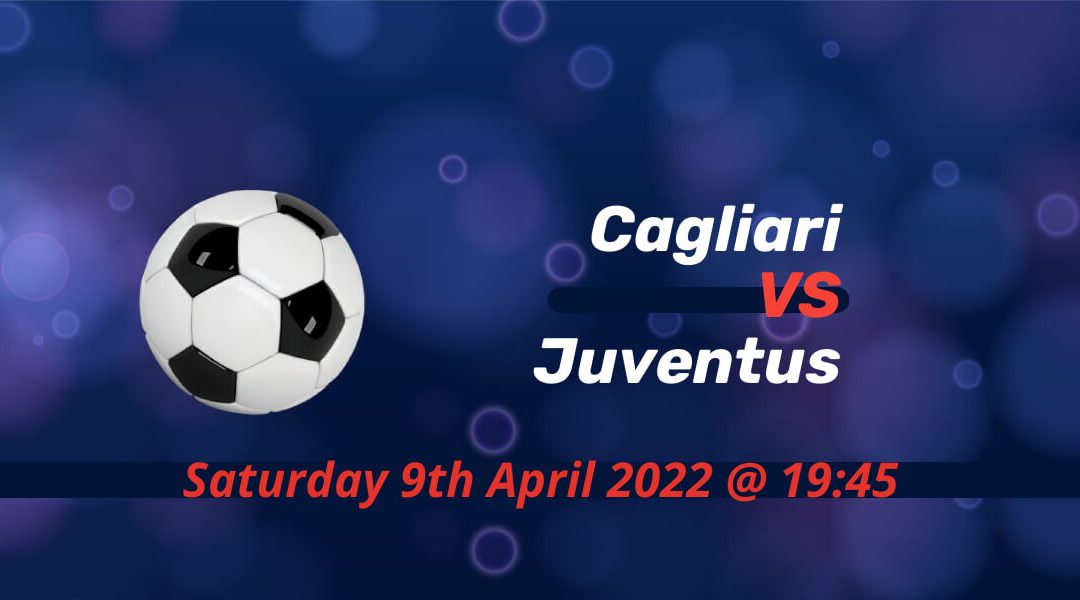 Juventus travel to Cagliari as all their target is now on finishing in the Champions League berth after losing at home to Inter. Cagliari sits only three points above the relegation zone.

Cagliari suffered four consecutive defeats for the first time in 2022

For only the second time in the season and a first of its kind since the turn of the year, Cagliari lost four games on a trot. Coupled with Genoa’s renaissance under Alexander Blessin, this could see them drop back to the bottom three.

After failing to score in three successive games, they got one at Udinese, but they conceded five goals for the first time this season. Helped by Genoa’s defeat to Hellas Verona, Cagliari remained in the 17th-place.

Thanks to the newly crowned Italian international Joao Pedro’s 11th goal of the season, Cagliari led Udinese, but they lost by four goals for the second time against their opponent this season.

Juventus lost to Inter to end any hopes of Scudetto talk

Whenever talks of Juve v Inter start, it’s usual to hear people reminiscing about the incident in which Brazilian Ronaldo denied a penalty-kick in the decisive game back in 1998.

Piero Ceccarini’s decision to continue the play as Juventus scored a decisive goal right away was the big factor in Juventus beating Inter for the title at that time. Although it was not a controversial decision this time around, Inter won at Juventus courtesy of a penalty-kick.

The defeat left Massimiliano Allegri's troops falling further behind the three teams fighting for the Scudetto. But Juventus still maintained a healthy five points lead over the teams beneath the Champions League finishes.

Only one Juve defeat against Cagliari since 2009

Cagliari’s only victory in the last 23 meetings came two years ago at Unipol Domus. They also lost ten of their previous 11 games against Juventus. The reverse fixture at the end of last year was decided with goals at either half by Moise Kean and Federico Bernardeschi.

Leonardo Pavoletti is out with COVID-19 while Cagliari also won’t get the services of injured Nahitan Nandez and Luca Gagliano.

Alvaro Morata is suspended for Juventus as Manuel Locatelli, Weston McKennie and Federico Chiesa will also miss out from the midfield due to respective injuries.

Juve hopes to wrap up UCL qualification in no time

Roma and Lazio have been improving late as the two capital city sides challenge Juventus for the last Champions League spot. There is also Atalanta, who still have a game in hand despite their poor form since last month. For Juventus, the main focus is now qualifying for the Champions League and ending the season with another Coppa Italia triumph. Cagliari, who will face Genoa at the end of this month, will fight to remain in Serie A for next season.