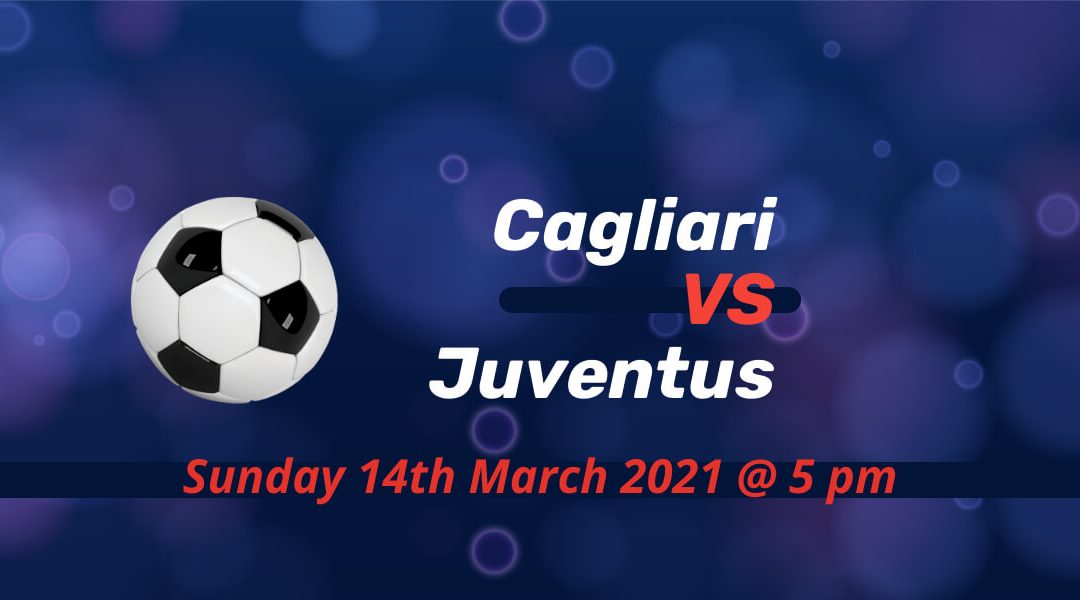 Juventus look to put their midweek disappointment aside when they visit an in-form Cagliari side on Sunday. Once again, Andrea Pirlo's men unexpectedly exited from Europe's premier competition, failing to beat ten-man Porto. Cagliari are unbeaten in three, including two wins that boost their survival hopes.

Cagliari in an improved form while Torino's games postponed

Cagliari are two points ahead of Torino in the relegation fight, but the latter has two games in hand. The team went on a 16-game winless streak before they picked up form in recent weeks. An influx of managerial change could have a huge impact on this.

Eusebio Di Francesco was sacked after the third successive 1-0 defeat. It was against direct competitor Torino as Cagliari was rooted in the bottom three of the standings. Former SPAL coach Leonardo Semplici was his replacement and the 53-year-old made an instant impression.

Cagliari beat cellar-dwellers Crotone away from home on their debut to record a first win since early November. Charalampos Lykogiannis saw a late red card, but both strikers Leonardo Pavoletti and Joao Pedro were on the scoresheet. Daniele Rugani, a January loan signing after his Rennes deal cancelled, scored the only goal when Cagliari beat Bologna.

Although they dropped points for the first time since Semplici’s arrival at Sampdoria last weekend, Radja Nainggolan equalized in injury-time to keep the positive energy at the club.

Juventus out of Champions League by vibrant Porto

When Mehdi Taremi saw a second booking for kicking the ball after the whistle early in the second half, many thought Juventus would take the man-advantage to progress from the tricky tie. But it inspired Porto to do the unthinkable as they made it through via extra-time. It's the first time in 16 years both Ronaldo and Lionel Messi are out of the Champions League quarterfinals.

After losing to Olympique Lyon last season, this is hard to swallow for the club targeting the Champions League for ages. They're losing to sides never in contention for the trophy despite the investment on the side, especially that of Cristiano Ronaldo, in hopes of ending the barren run.

Juventus are in third place in the league, with Inter seemingly going away with the title to be the first Scudetto winner after nine years of dominance by the Bianconeris. The only hope of a title, if SuperCoppa Italiana doesn't count, is the final of Coppa Italia against Atalanta.

Juventus lost to Cagliari in their previous visit. Luca Gagliano and Giovanni Simeone scored the goals for Cagliari in the first-half for a memorable 2-0 win. It was Cagliari's first win after seven successive defeats against the Old Lady.

They also lost to Juve earlier this season, with Ronaldo scoring a brace in a 2-0 win for Pirlo's side. The Portuguese star scored five goals against Cagliari so far in his Serie A career.

Marco Rog and Riccardo Sottil are the only Cagliari players currently on the sidelines. Merih Demiral, who had a tough night against Porto, is out until the end of the month with thigh problems.

Rodrigo Bentancur and Paulo Dybala still aren't back to the squad as Juve also missed the two midfielders' services on Tuesday night.

Juve to take on their frustration on Cagliari?

Any kind of a win wouldn't make up for the inexplicable Champions League loss to the team who are ten points behind Portuguese league leaders Sporting CP. But Juventus still have an unfinished business in Serie A with a potential title race or the competition for a Champions League qualification spot.