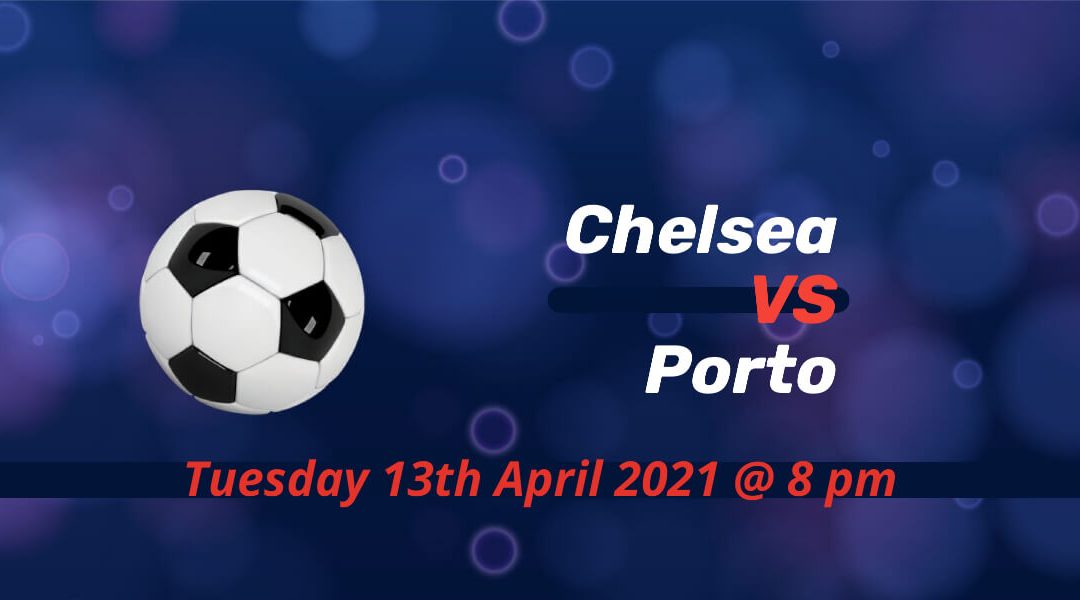 Chelsea look to complete the job when Porto travel to England for the Champions League quarterfinals' return leg. Thomas Tuchel's side has the advantage after their 2-0 victory in Portugal. Having already exited the Portuguese cup and trailing Sporting CP in the league, Porto are on the brink of finishing the season without a title.

The 5-2 defeat at Stamford Bridge against relegation candidate West Bromwich Albion had some people doubting Chelsea's progress under Tuchel. The German managed to return to winning ways with no time.

After the first leg victory in Porto, Chelsea boost their Champions League hopes with a confident win against Crystal Palace. The hosts scored from their only attempt in the game, but Chelsea were 3-0 ahead inside the first half an hour.

Kai Havertz scored after a long absence from scoring. At the same time, fellow former Bundesliga attacker Christian Pulisic had two goals in the night. Chelsea's long-time defender Kurt Zouma is also on the scoresheet. They managed a straightforward 4-1 victory against the stubborn side managed by Roy Hodgson.

It's late, but Sergio Conceicao's side showed more grit in the title race in recent weeks. The problem is they don't have enough time to turn the tables on Sporting CP, who had a stellar season. Porto also await a big game against Benefica further down the line in Primeira Liga.

Toni Martinez and Mehdi Taremi, who saw a red card in the crucial Champions League against Juventus in the previous round, scored the goals as Porto managed to take all three points from Tondela.

The club won the Champions League under Jose Mourinho's tutelage when it was least expected, but the times are different now. The hype is now all about Super Leagues and how the big teams use their already visible dominance to block the resistance of teams in the top brass.

There were some saves from the clean sheet king Edouard Mendy, but it was a game that was so comfortable for Chelsea. For the first time in a while, two English players were on the scoresheet in the Champions League knockout stage. Mason Mount and Ben Chilwell scored Chelsea's goals, taking them one step closer to the last four.

Taremi is back after missing on the first leg due to suspension. There are no injury worries from both camps, which is a miracle considering the teams' schedules and the fact there was an international break recently.

Chelsea to dream for another surprise UCL title?

A managerial change in midseason brought Chelsea's only Champions League triumph. This time, the more experienced Tuchel, who reached the final last term with PSG, has taken over the reins after Frank Lampard's departure. The win at Porto was straightforward, and they need to complete the job on Tuesday.