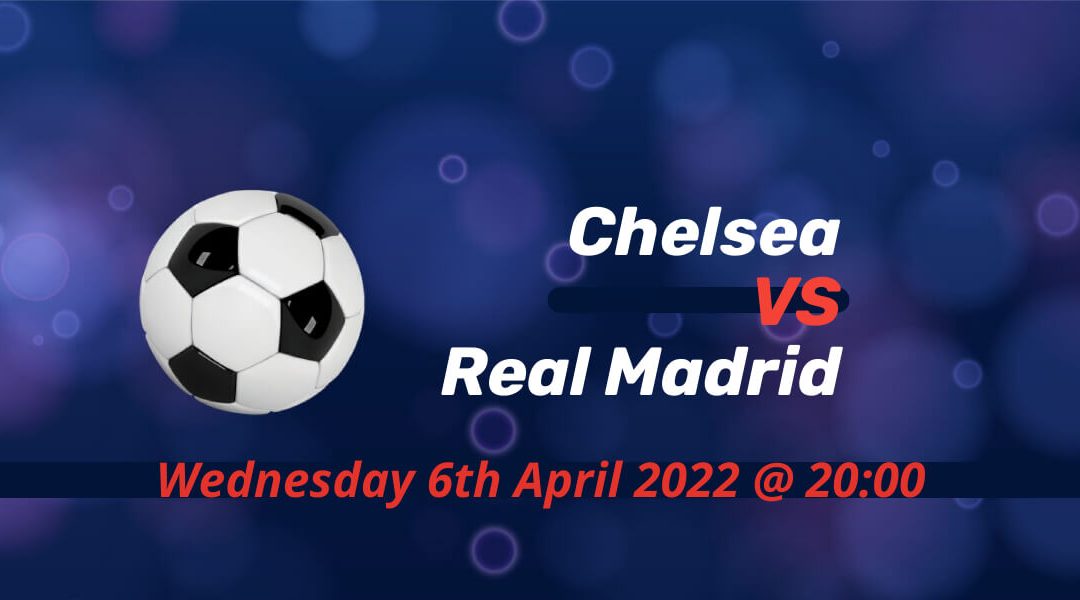 Chelsea host Real Madrid in one of the best Champions League ties of the round after their shock defeat to Brentford. The reigning European champions lost 4-1 at home to the Premier League’s debutant. Real Madrid extended their lead at the top of La Liga with Karim Benzema’s brace.

Chelsea was shocked by Brentford

Brentford has been having a solid season in their first appearance in top-flight football, but their heavy win at Stamford Bridge was not expected at all. Although there is not much to play for Chelsea in the Premier League, the result could unsettle Thomas Tuchel’s side as they also had problems off the pitch.

Antonio Rudiger, who is expected to leave the club in the summer, opened the scoring with a spectacular effort after the break, but Brentford responded with four goals of their own to snatch an improbable win.

It’ll be recorded as one of their most famous wins alongside the opening day victory against Arsenal. For Chelsea, they still have a healthy points advantage over the teams fighting for a top-four place.

Benzema missed a chance to do a hattrick of penalty kicks

With second-place Sevilla lost to Barcelona, Real Madrid extended the gap at the top to a staggering 12 points. Based on their performances on the pitch, however, that’s flattering for the Madrid giants.

If Barcelona and Atletico Madrid, who both had a stunning couple of months, regained their form earlier in the season, Madrid could’ve been chasing the two teams in the standings as they usually rely on individual brilliance.

Nonetheless, Carlo Ancelotti is closing on a massive record of winning the league in each of the top-five leagues. Karim Benzema netted two penalty kicks and missed one in their latest 2-1 victory at Celta Vigo.

Real Madrid is yet to beat Chelsea in five attempts

Real Madrid is the king of Europe with 13 Champions League titles, but they’re still looking for a first win against Chelsea. The English side beat Real Madrid in UEFA Cup Winners’ Cup and UEFA Super Cup finals in 1971 and 1998, respectively. And it was Chelsea who knocked out Madrid on their way to lifting the Champions League last season.

Long-time absentee Ben Chilwell is the only player to surely miss the fixture from Chelsea’s side.

Luka Jovic and former Chelsea superstar Eden Hazard will not be part of Madrid’s squad.

This game would’ve been more interesting if Hazard was back in Bridge, but Real Madrid will hope to finally beat their English counterparts as Ancelotti returned to one of his former clubs. Madrid is the side that approaches the game in good spirit from all the controversies in Chelsea and their shocking defeat to Brentford.