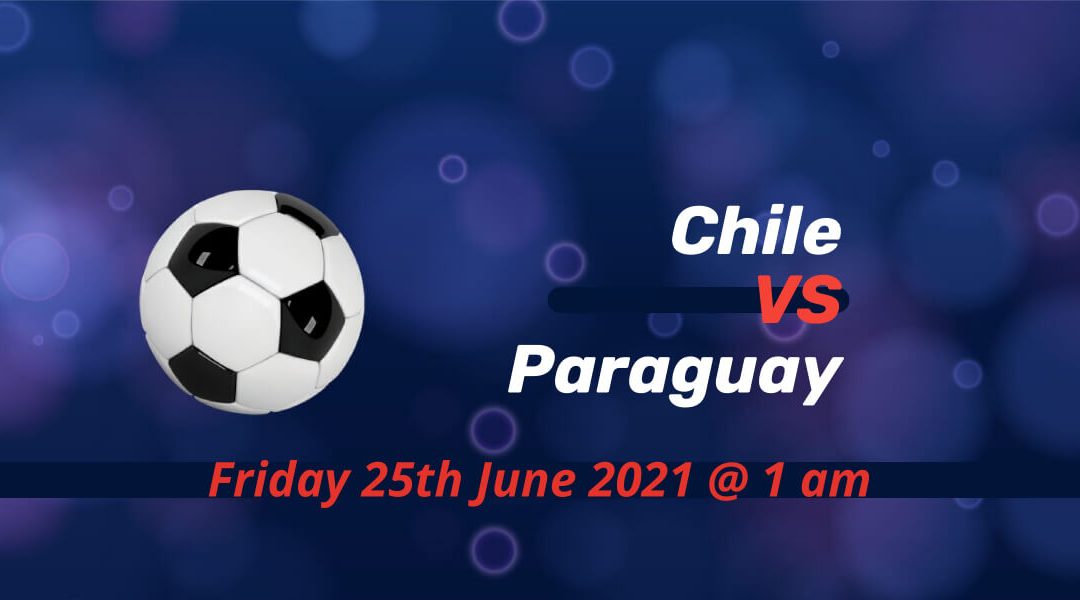 Chile and Paraguay hope to book a place in the quarterfinal when they face each other in the final group game of the fourth round. Both teams manage to collect three points from Bolivia. While Chile take a point against Argentina in their opening fixture, Paraguay lost to the favourites 1-0 in the last matchday.

Chile get a good result amid unrest

Chile’s camp has seen controversies with the players’ behaviour causing more problems for the side. Players were fined for avoiding COVID-19 protocols before the start of the tournament, and similar reports surfaced before their game against Uruguay.

The action of the players disappointed many with the tournament taking place in a time that’s so difficult for the host Brazil and the whole of South American continent. While it did make the timing of the competition questionable, the players involved were expected to lead by example.

They did manage to get the result on the pitch, however. Chile took the lead with a superb linkup play from Ben Brereton. Eduardo Vargas helped the latter for his second goal of the tournament. Uruguay managed to take a point from the game, but Chile maintained its unbeaten run.

Paraguay had chances against Argentina in second-half

Argentina failed to score in the second half once again, and it was Paraguay who had some set-piece chances to tie the game. However, in the end, the 1-0 defeat isn’t damaging as it could help to have a better goal difference in the race for the quarterfinal.

Paraguay started their campaign with a 3-1 comeback win against ten-man Bolivia. Angel Romero played a vital role with the two goals after Alejandro Romero equalized for Paraguay after the hour mark.

Both wingers and Miguel Almiron had a decent game against star-studded Argentina, but they failed to pick up a point. It was a hard-fought fixture with Paraguay’s traditional physical approach to games on display by Marcelo Bielsa’s disciple Eduardo Berizzo.

Paraguay with wins in last two games against Chile

Chile had six wins out of their last ten games against Paraguay. Still, it’s the latter who collected maximum points in the sides’ previous two fixtures. In front of 43,000 Chile fans, Paraguay came out with a 3-0 win in the 2018 World Cup qualifiers. Curiously, Arturo Vidal, who had the misfortune against Uruguay on Tuesday, scored an own-goal in that game as well.

Alexis Sanchez is yet to feature in Copa 2021 with a calf injury. However, English-born Brereton is having a fantastic time in his first call-up for Chile’s national team in Sanchez's absence.

Chile would go through with a point

Another draw would be enough for Chile to seal their progress to the quarterfinals. However, Paraguay can still make it into the last eight if they matched Bolivia’s result.