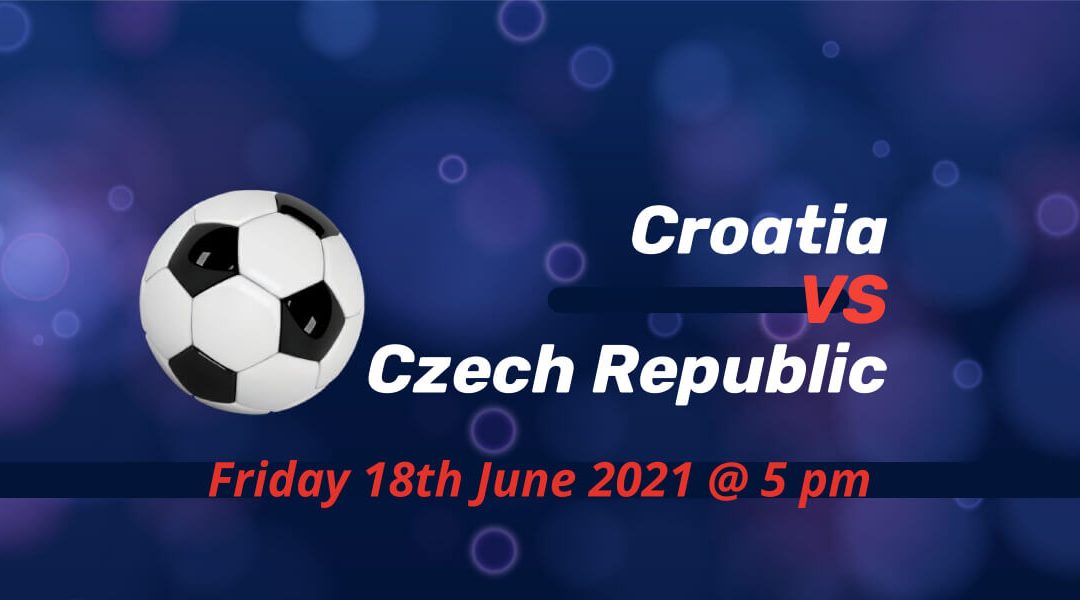 Czech Republic and Croatia lock horns after their contrasting fortunes in their first games of Euro 2020(1). Croatia lost to England in a hard-fought fixture while it’s all about the artistry of Patrik Schick for the Czechs against Scotland.

Croatia struggled to create anything of note against England

Since Euro 2016 the Croatia team has had a fine era. They only lost to the eventual champions Portugal in extra-time at the previous European Championship. It was a tournament that heralded the bright future of Croatia.

They finished top of their group in the consequent World Cup 2018. Croatia collected the maximum points, including a 3-0 win against Lionel Messi’s Argentina. Although they had to cling to their luck in two penalty shootout wins, they reach a World Cup final.

Fast forward to their opening fixture of Euro 2020(1), Croatia still have the star players, minus Ivan Rakitic and Mario Mandzukic. However, they were outplayed by England, a team they beat in the semifinal three years ago.

Scotland’s return to a major tournament was the storyline of their opening fixture against the Czech Republic. But that only stayed until Schick came up with one of the most memorable goals in the championship history.

The Bayer Leverkusen striker opened the scoring in the first half with a classic striker header. Both teams had chances – more so Scotland, but Tomas Vaclik produced the best goalkeeper performance so far in the tournament.

But Schick did not stop there. He scored a stunning lob from almost his own half, seeing David Marshall’s habit of leaving his area multiple times in the game. Czech Republic could be through to the next round with a point from their next two matches.

Goals are guaranteed when the two teams play each other. Including a 4-2 win for Croatia in a 2011 friendly, 12 goals have been scored in only three fixtures. Czech are yet to beat Croatia. However, they did come from two goals behind to share the spoils in their group fixture back in Euro 2016.

Dejan Lovern missed the England game due to a muscle injury, and he’s not expected to return in the crucial second game of the group. Josko Gvardiol had a tough time on the left flank in that game, and he suffered a muscle injury that could see him out of this game.

Czech Republic’s coach Jaroslav Silhavy has his entire squad to select from as he’s not expected to not make changes from his winning side.

Czech Republic could easily be in the quarterfinal now even if they keep their goal difference healthy. On the other hand, Croatia need to collect their first win of the tournament after a disappointing display against England.