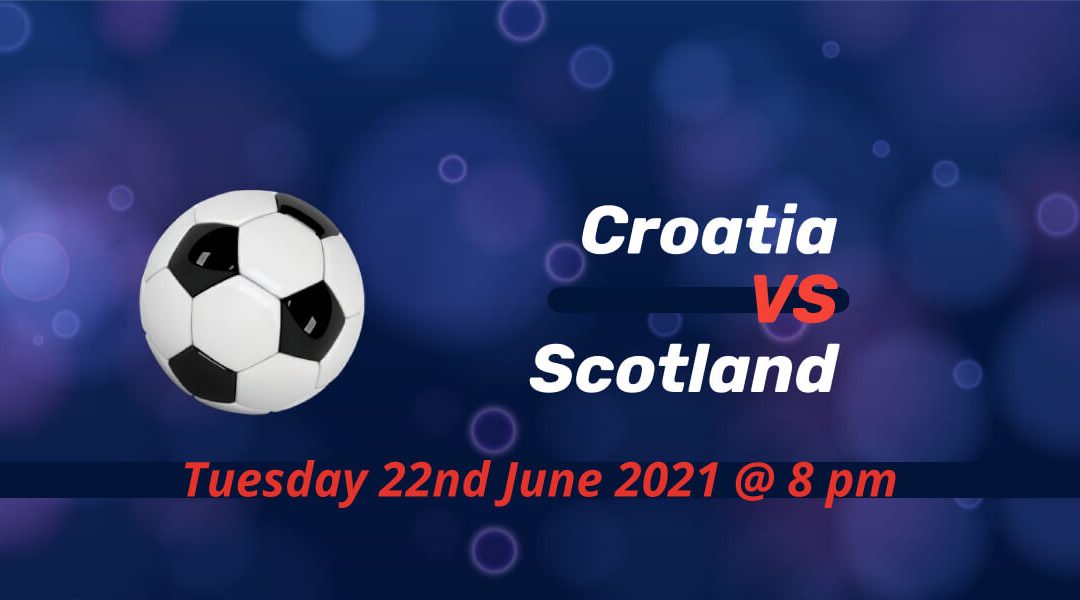 After a spirited performance against neighbours England, Scotland must beat World Cup finalist Croatia to make it into the round of 16 in their long-awaited return to a major tournament. Croatia had a poor start to their campaign, with Ivan Perisic’s brilliance securing their only point after two rounds.

Ivan Rakitic is the only regular player to miss from their 2018 World Cup side, but Croatia couldn’t find the right mix that helped them to punch beyond their weight in recent times.

After their poor display at Wembley against England, Dalic’s side couldn’t test Tomas Vaclik besides Perisic’s stunning strike in the first attack of the second half. The Inter Milan winger scored in two European Championships as well as two World Cups.

But it’s been a difficult time for Dalic since he led them to an unexpected runners-up accolade in 2018. Croatia now need to win their final game against Scotland to have a chance at qualification to the knockout stages.

Scotland yet to score despite a solid game in the derby

Craig Burley, 49, remains Scotland’s last goalscorer in a major tournament. Scotland’s performance against England has forwarded praise to the side. Still, they need to have an even better showing on Tuesday as only three points will be enough.

Steve Clarke’s side created hosts of chances against the Czech Republic in their opening game, but they couldn’t be clinical in front of the goal. They will be back to Hampden Park after playing England in Wembley Stadium.

Billy Gilmour, who was in Chelsea’s Champions League-winning squad, has been given the nod at the midfield against England, and he was picked as man of the match at the age of 20.

In five games against Croatia, Scotland are unbeaten and only conceded two goals. They beat Croatia in both of their 2014 World Cup qualifying games for a total score of 3-0. But it was Croatia, who progressed to the final tournament and played the first game of the competition against hosts Brazil.

Both sets of teams are free of injuries and suspensions ahead of the big fight. A win would only save their tournament as they hope to clinch into the best third-placed spots with England and Czech three points ahead of them in the standings.

This amounts to a knockout stage game. A winner would make it into the next stage. The only difference is that there wouldn’t be a tiebreaker if the match finished without a winner in normal time. Both are expected to attack from the start, and the first goal has enormous potential to decide the fate of the teams. Croatia has the superior team, but Scotland’s performance is far better than theirs in the first two rounds of games.