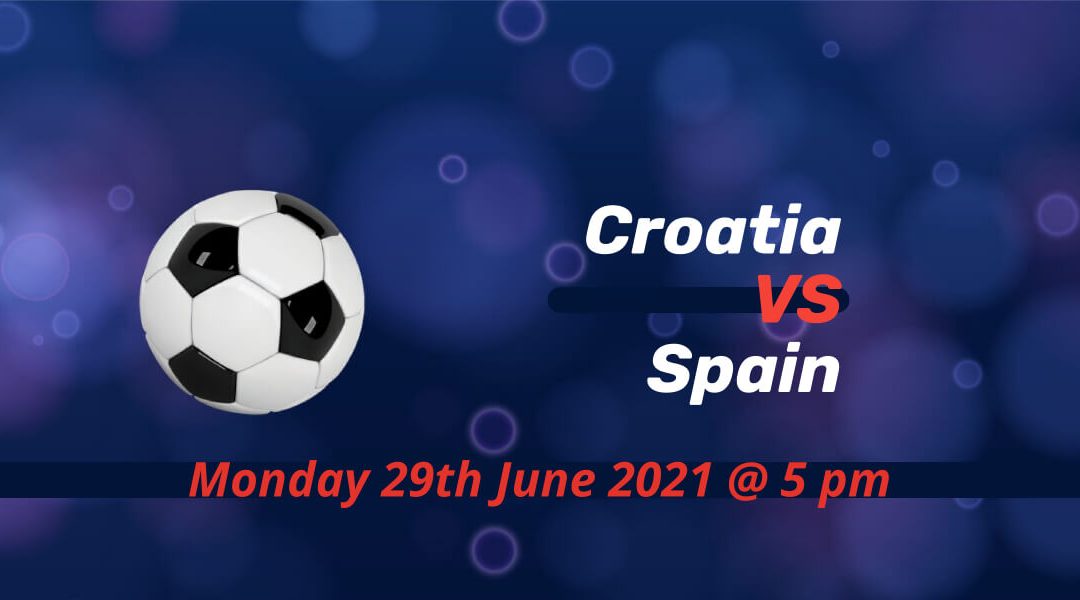 After securing qualification on the final day, Croatia and Spain eye a quarterfinal place on Monday. Both sides were underwhelming in the first two rounds of the group stage. Croatia needed Luka Modric’s silky strike in the hour mark against Scotland. At the same time, Spain had two of their goals against Slovakia scored with their own goals.

It wasn’t an easy ride for the World Cup finalists. The only goal they scored in the first two games was Ivan Perisic’s excellent individual strike to equalize against the Czech Republic.

England, the team they knocked out to reach the final of the 2018 World Cup, beat them with a solitary strike from Raheem Sterling. And Croatia didn’t create a meaningful goal attempt the entire game.

The Czech game also followed the same script. The Inter winger helped them to keep faith for the final match. And he also scored the third goal in an eventual 3-1 win for Zlatko Dalic’s side against a spirited Scotland.

They missed two penalties in the group stage by different players. They only scored a single goal from the first two games like their Monday opponent Croatia, but Spain finally progressed in style.

The first goal was all about Martin Dubravka’s uncertain moment in Slovakia’s goal. However, Spain provided their best performance when only a win could see them make up for the disappointing performances against Sweden and Poland.

Luis Enrique will be expected to have a selection headache for the first knockout stage game. However, Alvaro Morata is still expected to start. Aymeric Laporte didn’t have the best of starts as a Spain international. Still, he managed to score his first goal in a 5-0 win over Slovakia.

Croatia winners in a five-goal thriller in 2018

The last time the two sides met was right after the World Cup in Russia. Thanks to a double from the unexpected hero Tin Jedvaj, Croatia beat Spain 3-2 in the UEFA Nations League group stage. This would be the ninth meeting between the sides, with Spain coming out top on four occasions to Croatia’s three.

Jedvaj didn’t make the cut for the Euros after failing to lock a place in his return to Bayer Leverkusen after a loan spell at FC Augsburg. Dejan Lovren is suspended after picking his second yellow card of the tournament. His first against Czech, which also led to a controversial penalty-kick decision, has been debated for a while.

Spain has its entire squad ready for the round of 16 duel, with Sergio Busquets returning to the side seen as one of the positives of Slovakia’s game. At the same time, Thiago Alcantra also made his first appearance.

Both sides didn’t live up to expectations in their respectively modest group stage. Still, Spain had a better campaign, especially when you consider the analytical reports. They also have the better team coming into the competition.