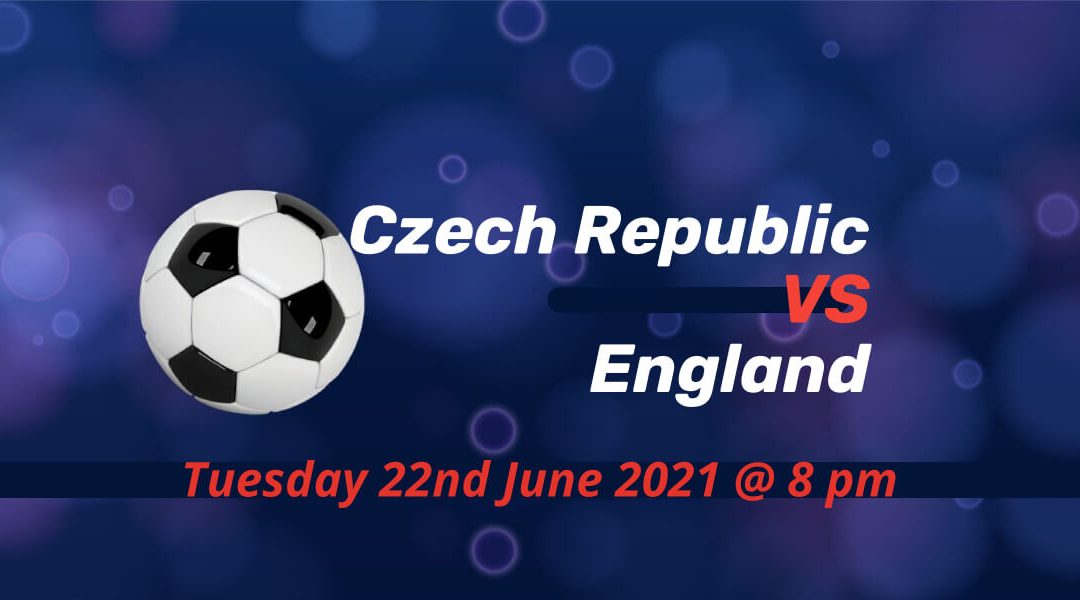 England and the Czech Republic battle it out in a game that will decide the winner of Group C. While it's good to finish the group in the top spot, the second-placed team will also avoid the group of death in the round of 16, however.

Czech had a surprisingly good tournament

The Czech Republic started their final preparation of Euros with a thumping 4-0 defeat at Bologna to Italy. That performance did not fill the fans with optimism as the issues visible in the qualifiers and Nations League hit them again.

But they're having a solid campaign, with one Ivan Perisic individual strike the only goal they conceded after two games. Patrik Schick is the only player who scored for them, but he's also currently the tournament's top scorer.

The Bayer Leverkusen striker scored a goal that pitted to be the tournament's best and beyond. He made it three goals from two games at Hampden Park after converting a penalty-kick with Dejan Lovren's elbowing him in the box. The decision was the controversial refereeing moment of the tournament.

Czech Republic v England kicks off at 20:00 on Tuesday 22th June 2021, and the entire game will be available on ITV.

England held to a draw in an underwhelming show

Scotland long-awaited the opportunity of facing England in a major tournament. In the end, the wait was worth their performance despite it ending with a stalemate, and England profited from the result.

While criticisms flowed for Gareth Southgate – the limited playing time for Jack Grealish, the absolute ignorance to Jadon Sancho, and the lack of system change and flexibility – England is closing on qualification to the round of 16.

They're yet to concede a goal in the tournament. But, then again, their much-praised attack could only find the net once against Croatia and Scotland. Southgate will be keen to continue their defensive record while getting the most out of his attacking unit.

Czech recorded first win against England in the qualifiers

The two teams were also in the same group at the Euros qualifiers. Czech were winless in four games against England before the return fixture of the sides in their ground. And Zdenek Ondrasek's goal five minutes from time helped them to record a stunning 2-1 comeback win.

The 32-year-old striker Ondrasek is not in Czech's final squad for the tournament, however. Jaroslav Silhavy set up his team to their strong points with energetic midfield displays and aerial prowess, the main advantages they have over their opponents.

England are also strong in these critical areas as this game will be decided in the midfield battle. Both teams have no injuries and suspensions, but the managers could be tempted to rest some players with the qualification as good as guaranteed.

To avoid the Group of Death teams or finish top?

With the abundant quality of France, Portugal and Germany, finishing top of this group could mean the toughest game of the round of 16. If Spain don't finish top in their respective group, it'd not be a surprise if England and Czech fancy to avoid the teams from the final group.