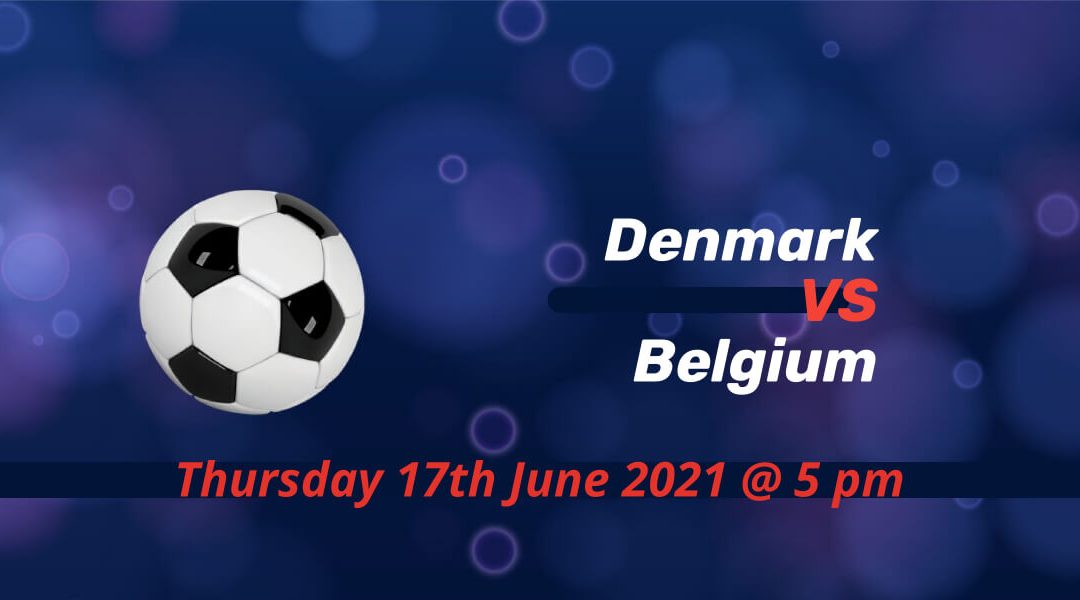 Denmark face the group’s top-seeded team Belgium after their Euros opener shadowed by Christian Eriksen collapsing on the pitch. Kasper Hjulmand’s side was forced to finish the game after the news came out that Eriksen is stable. Before their game finished, Belgium had already started their campaign, which ended in a comfortable win over Russia.

Usually, it’s said football is a case of life and death. People forget the essence of the sport in the emotions and thrills as players get abused worldwide for their performances.

At the same time, football organizing committees take advantage of their power to make the players perform in a tight schedule without a break. Broadcasters are also lost in their thoughts as they took in everything as the drama of the game, including a player fighting for his life.

When Eriksen collapsed on the pitch against Finland, the whole footballing world had a moment to reflect on what’s going on since football returns after the first wave of COVID-19. In the end, Denmark players, especially Simon Kjaer and the medical team, managed to give a second life for the much-loved Inter midfielder Eriksen.

Denmark v Belgium kicks off at 17:00 on Thursday 17th June 2021, and the entire game will be available on ITV.

Romelu Lukaku opened the scoring against Russia and dedicated the goal to his club teammate Eriksen. The differently built striker had another stunning game. He also rounded off the score in a 3-0 win for Roberto Martinez’s side.

Belgium still await their key midfielders Axel Witsel and Kevin De Bruyne. Still, they produced one of the best performances of the first round of the group stage games.

Thomas Meunier had a difficult season at Borussia Dortmund, but both he and La Liga champion Yannick Carrasco excelled in the flanks for Belgium. The return of their stars and Edin Hazard’s form in the knockout rounds could boost Belgium’s chances of landing a first-ever major title.

Both national teams have six wins to their names in the 15 head-to-head fixtures. Denmark has a better record over the last ten meetings. Still, Belgium prevailed in both of the previous two games after 20 years of no fixtures between the teams. Lukaku scored three goals in those two Nations League matches that helped Belgium reach the final stage ahead of England.

Eriksen is the only player who will be missing from Belgium’s squad. Skipper Kjaer requested to be replaced after the game restarted in the second half, but he’ll return to the side against Belgium.

Leicester City’s Timothy Castagne suffered an injury against Russia that ruled him out of this game. De Bruyne and Witsel could return to the side before the knockout stage begins.

Belgium eye qualification to the quarterfinals

For Belgium, a win in this game could see all but a qualification to the knockout stages. Denmark are keen to boost their qualification chances after they lose to the least-ranked side in the group. Eriksen will be cheering for his country from his hospital bed as he’s in a stable condition awaiting more medical results.