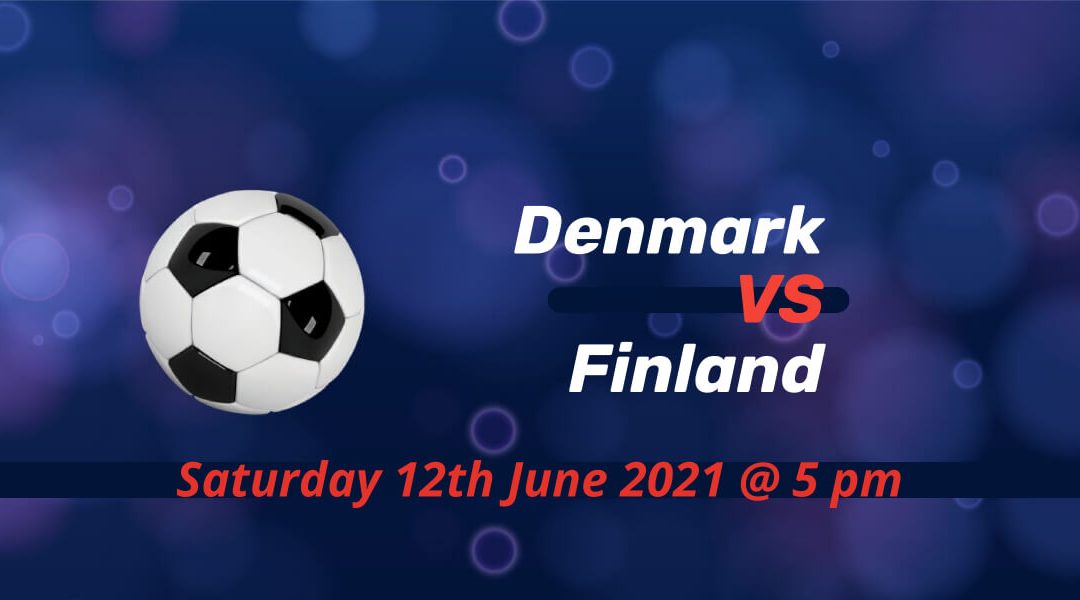 Finland will play their first-ever European Championship game against Denmark on Saturday. Lead by Norwich City’s ever-green striker Teemu Pukki, Finland finally made it into a major tournament. On the contrary, Denmark only missed out in two tournaments since 1984.

Denmark completed friendly ahead of the tournament with success

Denmark managed to put on strong performances ahead of the Euros. After missing out on the 2016 edition, Denmark hope to progress from the group stage for the first time since Euro 2004.

They secured a respectable 1-1 draw against Germany before beating Bosnia in their final preparation game. Yussuf Poulsen scored for Denmark as he finally managed to net a goal against Manuel Neuer.

Fellow strikers Martin Braithwaite and Andreas Cornelius are on target against Bosnia, who missed out on the final tournament. Denmark were undefeated in the qualifying round of Euro 2020.

Denmark v Finland kicks off at 17:00 on Saturday 12th June 2021, and the entire game will be available on BBC One.

Although it’d be the first big game in a tournament for Finland, the current generation has experienced players from around Europe’s big leagues. Perhaps no one comes close to the legendary Jari Litmanen, however.

Pukki is the one who comes the closest. He led the tiny nation to finally realize the dream as he transformed his club showing to the international front. He already has 30 goals for Finland with a rate of a goal every three games. His fitness level will be key in determining Finland’s chances of spurning a surprise in Euros.

Joel Pohejanpalo and Fredrick Jansen, who ply their trade in Bundesliga, are the next top scorers. They will be gunning for the Euros. Goalkeeper Lukas Hradecky and Glen Kamara, who won the Scottish championship with Rangers, are other big names on the teamsheet.

As expected, Denmark is far superior in head-to-head games against Finland. They won 40 of their previous 62 meetings. However, only two of them were in competitive matches, with Denmark prevailing on their way to the 1988 Euros. Denmark won the next Euros, which is still referred to as one of the footballing miracles.

Kasper Schmeichel had a memorable campaign as Leicester City won the FA Cup with the help of his big save against Chelsea in the final. Denmark have hosts of hard-fought strikers while Simon Kjaer leads the backline, and Christian Eriksen is expected to pull strings from midfield.

Pukki’s goals took Finland to a tournament. And they count on the diminutive striker to help them live the dream. Iceland shows anything is possible in Euro 2016, so Finland could take it upon themselves to do the same this year.

Denmark for a comprehensive win?

Denmark only got out of their Euros group in 2004 since their sensational championship in 1992, but this seems to be a perfect opportunity to go further in a tournament. Kasper Hjulmand replaces Age Hareide after the latter’s contract expired. He hopes to transform Denmark’s decent Nations League form into European Championship.