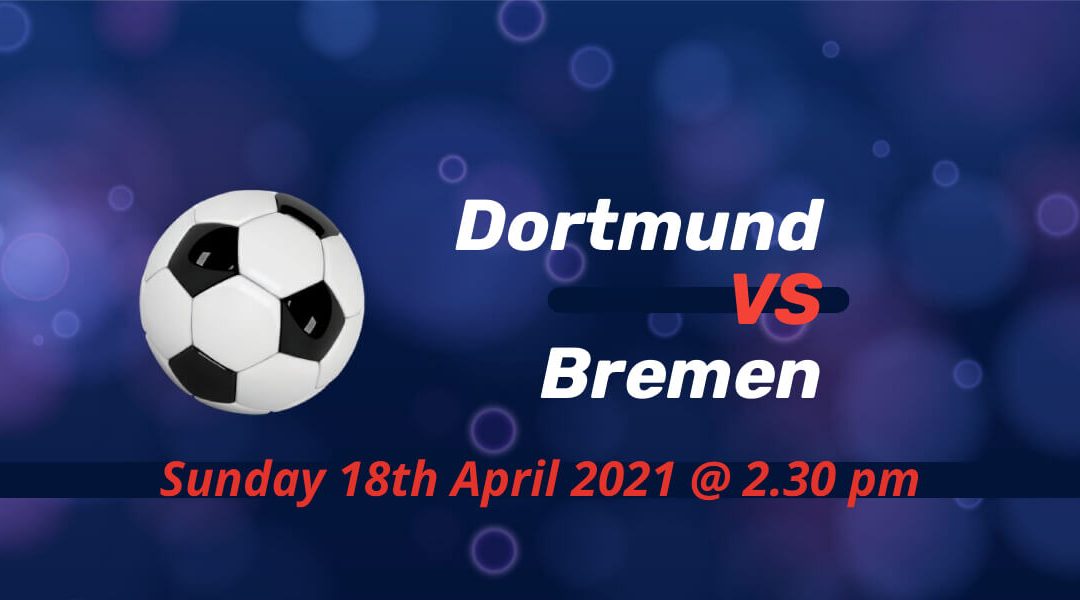 After their elimination from this season's Champions League, Borussia Dortmund host Werder Bremen in the hope of making it into the top four. With the seven points gap between them and fourth Eintracht Frankfurt, the task seems difficult, however. Bremen are in danger of slipping up to the bottom three for the first time even though they're currently in 13th place.

Dortmund's fight against City brave but not enough

Jude Bellingham refused to take pride in Dortmund pushing Pep Guardiola's Manchester City to their limit without getting the result. The young Englishman shone in both legs, but he thinks they should've done better to make it through.

At least he finally gets his first Champions League strike – something he was denied last week – following his maiden Bundesliga goal against Stuttgart. Dortmund were in the ascendancy until Emre Can's unorthodox handball control gave City the chance to be back in the game from the penalty spot.

It's so often that Dortmund have an improved second-half performance this season. But, for this and the first leg against Sevilla, it was the exact opposite. All in all, it was a brave showing from the side who have been so inconsistent throughout the season. Ansgar Knauff continued his march by starting both games against City against the odds.

Florian Kohfeldt's Bremen avoided the drop via an away goals rule in last season's relegation/promotion playoff. They're currently only four points clear of that place with six rounds left to play in the season.

Of course, it's a vast improvement from last season. Bremen spent the entire second half of the season in the bottom zone, and they only climbed to 16th place on the final day last term. This season has been calm and a transition time for the young coach, but it could now turn ugly.

Bremen should collect more points before they could enter a final couple of weeks in danger of slipping to the bottom three. Arminia Bielefeld, Mainz, Hertha Berlin and Koln are all capable of lifting above Bremen if Kohfeldt’s side remain in a comfortable place.

Edin Terzic has now faced all 17 Bundesliga clubs as an interim coach. His only defeats at Signal Iduna came against Eintracht Frankfurt in the key six-pointer before Wednesday's loss to City. He won the very first fixture with Marco Reus converting the ball home after missing a penalty kick in a 2-1 victory.

Besides the multiple long-time absentees, Jadon Sancho and Thomas Delaney's fitness are the crucial factors in the squad selection for Terzic.

Omer Toprak, Ludwig Augustinsson and Niklas Fullkrug could all be left out from Bremen's squad for the trip to Dortmund due to injury.

A dress rehearsal before the Pokal final?

RB Leipzig are the huge favourite, but Bremen are now only a game away from making it to the DFB Pokal final with a young side. Dortmund would face second-tier Holstein Kiel, currently struggling with a COVID-19 outbreak, in the other semifinal. Staying in this specific fixture, Dortmund could still dream of cracking the top four. Adi Hutter leaving Frankfurt might cause unrest at their direct competitors.