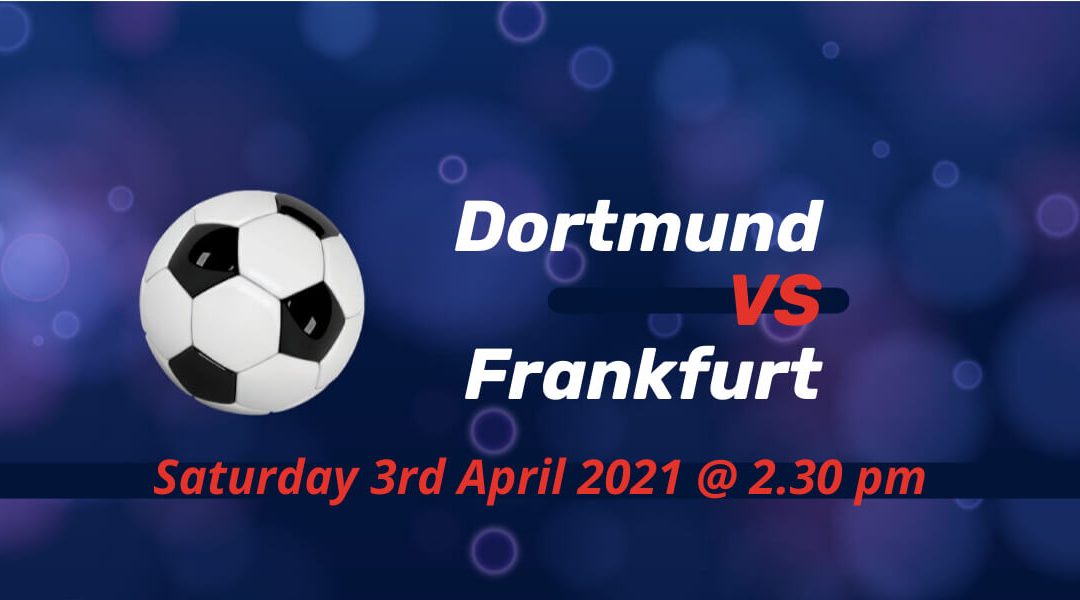 Borussia Dortmund can help their top-four finish bid if they secure a win against Eintracht Frankfurt. Adi Hutter's side is in good form as they dispatched Union Berlion 5-2 before the international break. Meanwhile, Erling Haaland's frustration after the final whistle was the main talking point in Dortmund's uninspiring draw at Koln.

Haaland scored the opening and closing goals at Koln. Still, Dortmund only returned with a single point from a trip to the side coached by under pressure Markus Gisdol. It was another wasted opportunity to close the gap with the likes of Frankfurt and VfL Wolfsburg.

Dortmund will face Manchester City in the Champions League's first leg after this while also in the DFB Pokal. There is a big chance of landing the club's first title in years, with Edin Terzic heading to his Dortmund tenure's final months.

But they couldn't repeat their excellent performances when few expected they would be in trouble. The Champions League tie against Sevilla was also a case in point as BVB created a problem for themselves in the final twenty minutes after managing the game well until that point.

The match kicks off at 14:30 on Saturday 3rd April 2021, and the entire game will be available on BT Sport.

Eintracht in dreamland with Silva unplayable

Andre Silva reached 21 league goals for the season with a brace against Union Berlin. The result means Frankfurt extended their gap with Dortmund to a healthy four points. The emerging Portuguese star is now level with Haaland in the scoring chart. He is ready for another big transfer.

Frankfurt welcomes the news of suitors hanging around for the deadly striker's services as it's the core of their model. The potential departure of Fredi Bobic is more concerning news for the club. The sporting director, a great striker in his playing days, is instrumental for all the great deals in recent years.

However, they find themselves ahead of their project timeline with a Champions League berth await them thanks to too many big teams having a tough season. Eintracht's campaign also seemed to stall with too many draws before Hutter changed the club's fortune with the help of the midseason break.

Dortmund unbeaten in nine against Frankfurt

Dortmund only won one of their last four games against Frankfurt, but you need to traverse to their 2016 meeting for the Eagles' last win in this fixture. The reverse fixture ended in a draw; Aymen Barkok's opener cancelled with Gio Reyna's equally excellent strike in the stalemate.

Marco Reus and Raphael Guerreiro didn't take part with their national teams in the international break. Still, they're ready to feature on Saturday's massive fixture. Mateu Morey is a doubt, but he also returned to training on Wednesday. Jadon Sancho is hopeful to be back in selection only when BVB face his old club in the second leg of the Champions League quarterfinal.

However, Erik Durm will be able to face his old club earlier as he returns to the side after missing few games due to injury. Ragner Ache would be out of action for a lengthy period, though, with the youngster unlucky to push on further minutes after a good couple of games.

Dortmund to record a massive win?

Dortmund couldn't afford any other result besides a win here to maintain their challenge for Champions League places. Even if they record an impressive win, they would still be in fifth heading into the final couple of months. Frankfurt showed their credentials in a fiery 1-1 draw at RedBull Arena against title challengers RB Leipzig.