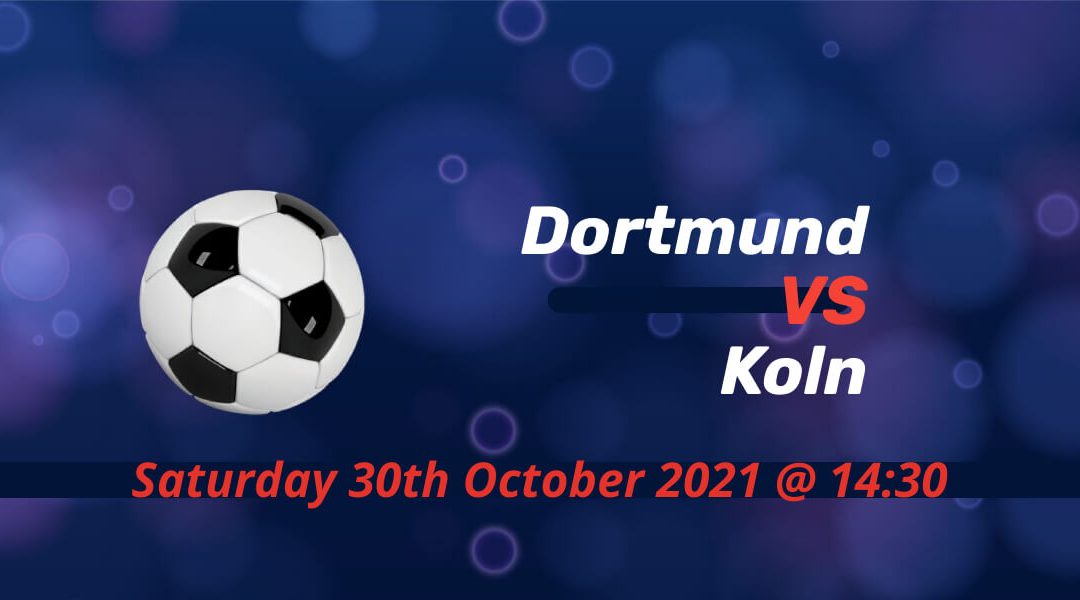 Borussia Dortmund host FC Koln in early Saturday as they hope to keep their title aspirations alive without star striker Erling Haaland. The first two games since Haaland faced a lengthy injury spell went with Dortmund beating Arminia Bielefeld and Ingolstadt in Bundesliga and cup. Koln recovered from a 5-0 defeat at Hoffenheim with a comeback draw in the derby against Bayer Leverkusen.

The number of injured players in Dortmund’s squad is now in double digits. Marco Rose has a good start at the helm of the Black and Yellows, but the consistent injuries keep damaging their season.

They faced Ingolstadt in the second round of Pokal without Haaland and Donyell Malen in the attack. It meant Stefan Tigges, who usually features for the second team. Although he didn’t have a bad game, Dortmund needed inspiration from the bench to progress to the next round.

After Marco Reus and Thorgan Hazard entered the scene, the latter netted twice with the man of the match Julian Brandt providing the assist for both goals. The revived form of Hazard and Brandt would boost their chance of stopping Bayern’s decade-long dominance.

Baumgart’s side fought back in the derby

The heavy defeat at Hoffenheim was a real blow for Koln. They started the campaign with excellent form and played one of the best football in the division. But they even failed to create a single clear chance away at mediocre Hoffenheim.

The first half against Leverkusen also followed a similar pattern. Leverkusen also came to the game after conceding five in their last game to league leaders Bayern. But they started brightly here by scoring twice in two first-half minutes.

There were no signs for a Koln comeback as Leverkusen keep creating chances to be out of sight. That was before Anthony Modeste decided to show up, however. The reborn striker netted twice to reach 50 Bundesliga goals in his career as Koln salvaged a crucial point in the derby.

Marius Wolf, who now returned to his parent club Dortmund, set up Ellyes Skhiri for two goals from set-pieces as Koln secured a shock win at Signal Iduna Park last season. The return fixture was also not a memorable one for Dortmund. Despite a brace for Haaland, Koln earn a point in their bid to avoid the drop.

Besides the long-term injuries, Dortmund also yet to have Nico Schulz, Youssoufa Moukoko, Raphael Guerreiro and Gio Reyna back on the side.

Jannes Horn and Skhiri, the hero the last time the two teams play here, will not make the trip to Dortmund.

Rose became the first coach to win each of his five first Bundesliga games at the Signal Iduna when they beat Mainz 3-1. Meanwhile, Koln’s last away fixture saw them suffer their biggest defeat under Baumgart. Dortmund would be the favorites on this one, but energetic Koln can pose them a serious threat.