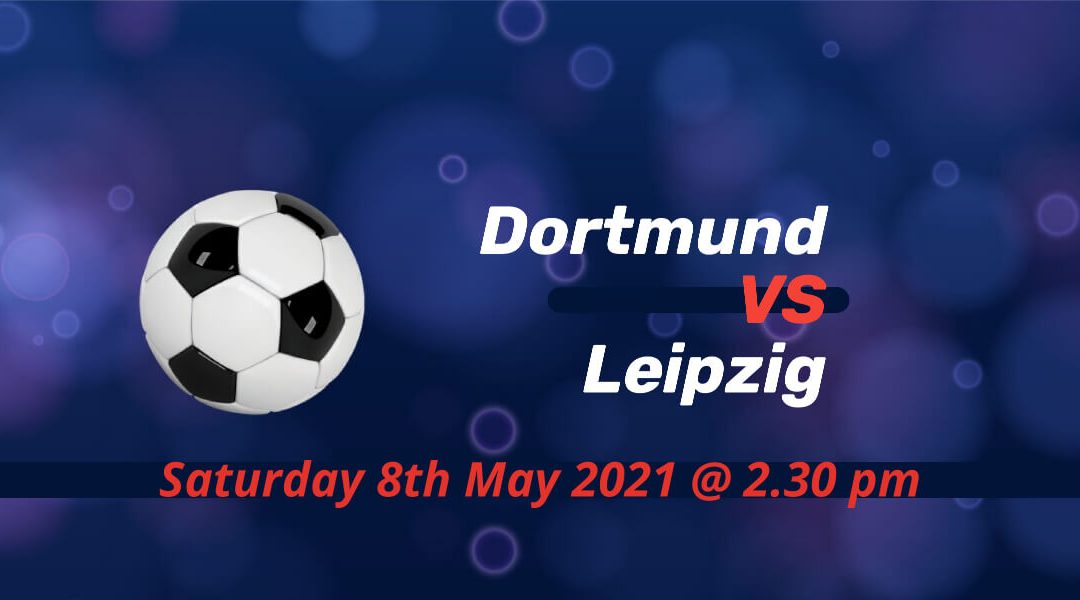 Borussia Dortmund and RB Leipzig face each other before the big DFB Pokal final. The result has the potential to crown Bayern as champions before they play Borussia Monchengladbach. Edin Terzic’s side is playing to secure a Champions League spot, already achieved by Leipzig.

Dortmund aim for a spectacular comeback in the UCL race

Few expected Dortmund to have a chance to regain their spot in the top four after a defeat against Eintracht Frankfurt left them seven points behind. And then, they trailed VfB Stuttgart in the midpoint of their next game.

But they saved their best form for the season-ending. Dortmund played some fantastic football, winning each of their league games since the comeback victory at Mercedes Benz Arena.

They also booked their place in the Berlin cup final after beating second-tier Holstein Kiel in the semifinal last week. Terzic will be hoping for a solid finish to the season in both Bundesliga and Pokal.

Leipzig aim a morale boost before the big final

Leipzig are seven points ahead of third-placed VfL Wolfsburg as they all but secured a second-placed finish. The first major trophy is the target now as they reach the Pokal final after a hard-fought win against Werder Bremen.

Emil Forsberg scored the decisive goal, but Hwang Hee-chan was the star of the night. The South Korean broke Bremen’s resistance in the extra time before playing the Swede for the winner in the closing stage to prevent a penalty shootout.

Both teams didn’t concede a single goal in the usual 90 minutes in the cup this season. Leipzig also confirmed Jesse Marsch as Julian Nagelsmann’s replacement. The American became the head coach of a Red Bull franchise for the third time in a row.

Haaland the master man in the reverse fixture

There were no goals in the first half of the previous meeting between the clubs, but Dortmund came back stronger after the break to salvage a 3-1 victory. Erling Haaland and Jadon Sancho were unplayable in a game where Terzic recorded his first big win, and Alexander Sorloth net his first Bundesliga goal. Leipzig only managed to beat Dortmund twice, including their first-ever Bundesliga victory thanks to Naby Keita’s goal in 2016.

Jude Bellingham is out of this game after his red card. Mateu Morey, Marcel Schmelzer, Youssoufa Moukoko, Axel Witsel and Dan-Axel Zagadou are unavailable due to injuries.

Dominik Szoboszlai is yet to feature for Leipzig, and he’s not expected to return to full fitness for this one. Depending on how the match would go, Konrad Laimer could get his first minutes of the season, though, since he’s in the squad list that faced VfB Stuttgart last time out in Bundesliga.

Crucial game for both given the cup final

Dortmund can now dream of Champions League football. They’re only one win behind Frankfurt and Wolfsburg to make it into the top-four. Leipzig, meanwhile, wouldn’t want to go into the Pokal final after losing twice to Dortmund in the league.