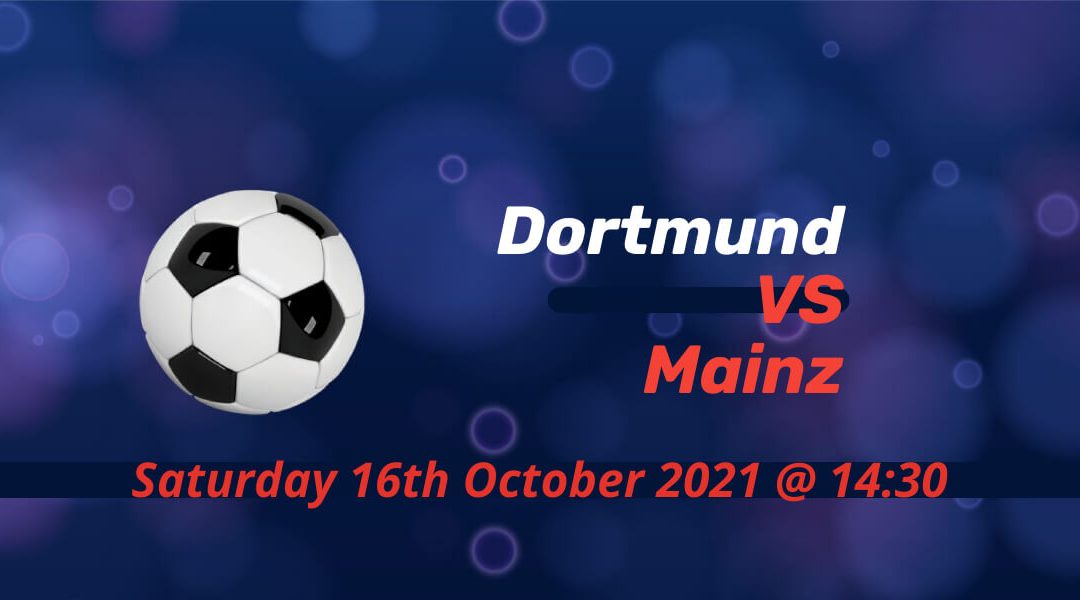 Marco Rose’s side lost away to Freiburg and Borussia Monchengladbach, but they won all their home games to only sit a point behind league leaders Bayern Munich and Bayer Leverkusen. As they finally lost Jadon Sancho in the summer, this has been a strong start for BVB.

They also had many injury issues in the last few weeks. Rose’s return to Borussia Park was difficult in part with Marco Reus and Erling Haaland unavailable due to injuries. The captain returns since then, but the Norwegian hitman could miss more games.

And they also had a perfect record in the Champions League. Donyell Malen scored his first Dortmund goal in their home win against Sporting. The defence remained a big worry, however. Dortmund is yet to keep a clean sheet in Bundesliga.

Bo Svensson kept the club that only had six points before January, but it now could get to the next stage. Despite losing a dozen of players due to COVID regulations on an opening day, Mainz beat Leipzig for the second time running.

They lost away to newly-promoted side Bochum and their former player Gerrit Holtmann, but Svensson’s boys collected seven points from the next three points by keeping a clean sheet.

The defeats to Leverkusen and Union dropped them to midtable, but they remained one of the sides with a feel-good story. While there have been lots of teams in contention, Europe could be a target in no time for Mainz.

Dortmund used to have a great record against Mainz, but the last two games at Signal Iduna Park seen Mainz on top. After their 2-0 win in 2020, Mainz also secured a draw last season with Levin Oztunali scoring a sensational goal.

Adam Szalai and Jeremiah St. Juste are out of the game due to injuries. Alexander Hack is sidelined after testing positive for COVID.

Mainz hope to avoid a defeat for the third time in a row at Signal Iduna. For Dortmund, they aim to stretch their superb home record in Bundesliga. With midweek games all the way until the next international break, Rose faces a tough task to manage matches with the depleted squad.