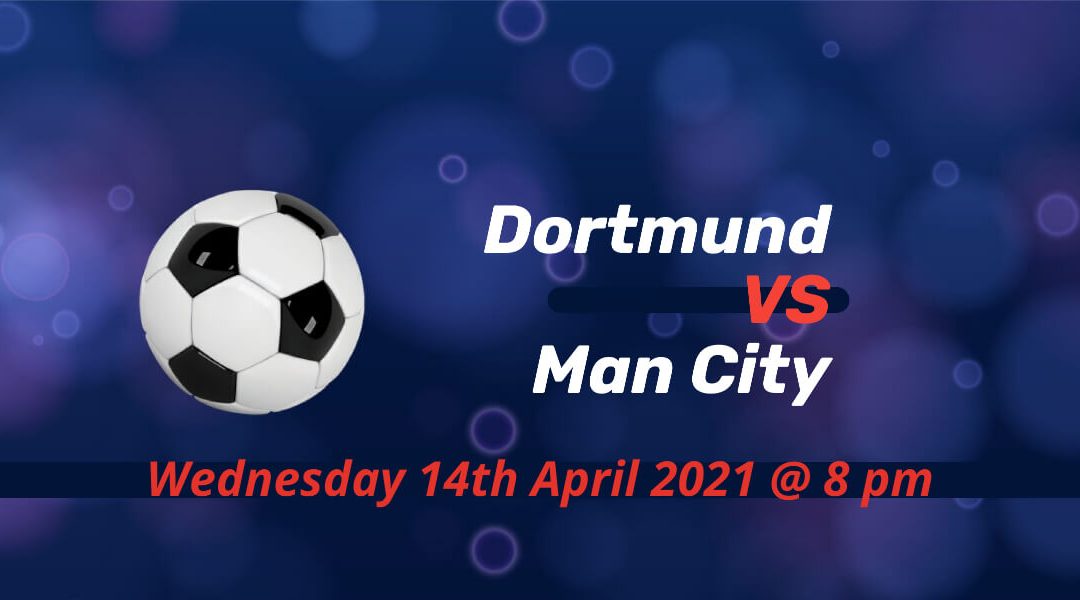 Borussia Dortmund hope to come back from their 2-1 deficit in the Champions League against Man City. The result that saw Pep Guardiola’s side lose at Leeds United is a good inspiration for Edin Terzic’s side, who beat VfB Stuttgart in a thrilling game on Saturday.

Still, City are the overwhelming favourite in the tie. Yet Dortmund should dream of making it to next season’s Champions League via winning this year’s competition than finishing in the top four in the Bundesliga.

The game against Eintracht Frankfurt presented an excellent chance to reduce the gap to four points with seven rounds left. But it was Andre Silva scoring his 22nd goal of the Bundesliga season and not Erling Haaland, on a day Adi Hutter’s troops took a considerable step for Frankfurt’s first Champions League qualification.

Haaland didn’t score in the weekend once again, which means he’s now scoreless in six games for club and country. But he played his part in a strong comeback at Mercedes Benz Arena as Dortmund managed to collect three points from Stuttgart. Teenage striker Ansgar Knauff scored the winning goal making two direct goal contributions in his first two Bundesliga games.

After their unbeaten streak ended at home against Manchester United, City suffered another setback in English Premier League. Leeds United managed to beat Guardiola’s side playing with ten men for the entire second half.

The difference between City and United is now 11 points, with the latter having a game in hand. It’s still a comfortable lead with only seven games left in the season, but that’s a stark contrast to the gap between the sides a few months ago.

Stuart Dallas scored both goals for Marcelo Bielsa’s Leeds, with the winner arriving late in injury time. Both of Leeds’ attempts in the game materialized, but City only managed to hit seven shots on target from their 22 total attempts. Ferran Torres scored City’s goal fifteen minutes before the time.

An entertaining first leg at Manchester

City expected to get past Dortmund’s challenge with ease in the first leg. But it was far from that. Terzic’s side felt hard done by the referee’s decision to not look at VAR for the incident involving Jude Bellingham and Ederson as the whistle had gone too soon. Phil Foden scored the winner in the 90th minute after missing many chances in the game; Kevin de Bruyne is the star man, once again.

Marco Reus scored back-to-back goals after he returned quickly from an injury picked up before the international break. There are no new injuries in Dortmund after the gruelling game at Stuttgart. Jadon Sancho is back to training, but it’s too early for him to feature here.

The same goes for Guardiola and Manchester City. They will have the entire squad available to work on finishing the job to progress to the semifinal.

City to make it through?

As seen from the first leg, this tie will be easy for the club who target a quadruple success. Dortmund are in the right mindset after pulling a comeback victory in the weekend. Still, they need to keep City’s potent attack silent, making the task a tad difficult for the Germans.