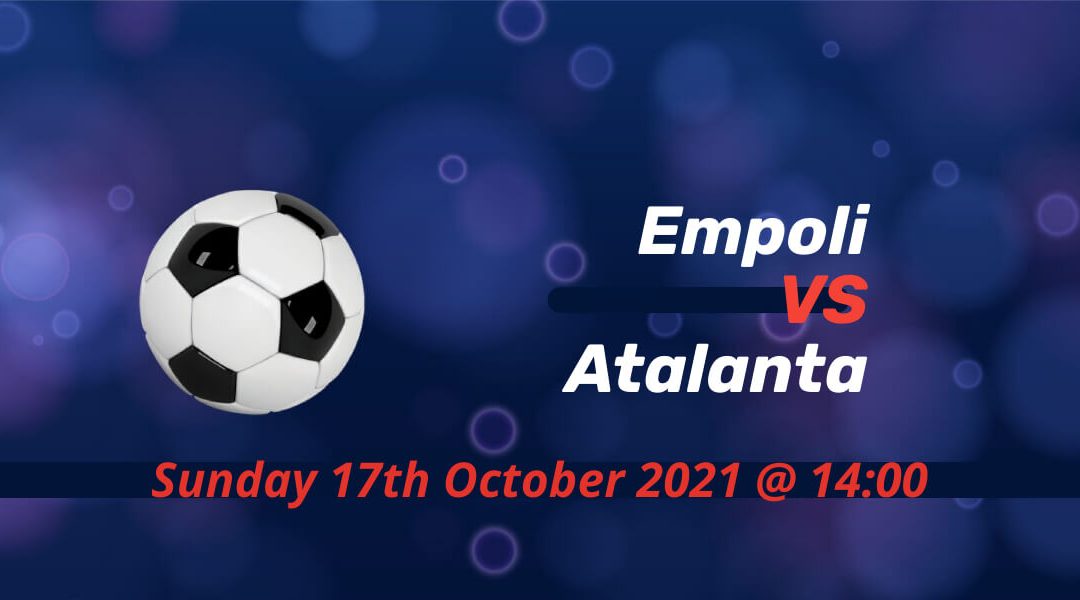 Newly-promoted side Empoli face Atalanta in Sunday’s second Serie A fixture. Atalanta lost for the second time this season before the international break in a five-goal thriller against AC Milan. Empoli is in midtable after successive wins against Cagliari and Bologna before the defeat in the capital.

Empoli hope to prolong their Serie A stay

The hosts have been the yo-yo side in recent seasons. They hope it could be a long road in top-tier football after their recent promotion. With fellow promoted teams Salerintana and Venezia new to the division, Empoli fancy their chances for survival.

The season started with the tough fixture list. They faced their ex-man Mauricio Sarri’s current and last clubs — Lazio and Juventus. Sarri started his Lazio tenure with a win against his former club, but Empoli stunned Juventus in the first game for the Old Lady post-Cristiano Ronaldo.

But they lost at home to Venezia and Sampdoria in successive games after their big win in Turin. A 2-0 success over Cagliari meant Empoli succeded for the second time in the row away from home without conceding a goal. The last game before the international break ended that run with a defeat at Roma.

Both the Milan sides and Napoli are in an amazing run of form as they all avoided a defeat after seven rounds of Serie A games. And Juventus also revived after a slow start to the campaign to climb to the top half of the standings.

Atalanta is now behind Juventus, who only had a single point from the first three games. The defeat at home to AC Milan send them to ninth place despite their excellent start to the Champions League campaign.

In their third successive season at Europe’s premier competition, Atalanta sit top of the group with four points collected from games against Europa League winners Villareal and Young Boys. They now face Manchester United in a doubleheader of fixtures.

In Empoli’s last Serie A season, 2018-19, Atalanta failed to beat the team who ended up getting relegated. Empoli won the home fixture with the deciding goal coming in injury-time after Atalanta opened up a two-goal lead. The return fixture finished in a goalless draw.

Empoli’s highly-rated midfielder Samuele Ricci is a doubt with a muscular injury.

Atalanta is still without Rafael Toloi, Hans Hateboer, Matteo Pessina and Robin Gosens. Atalanta’s preparation for this game will also be affected as Duvan Zapata is with Colombia’s national team with the controversial scheduling of CONMEBOL qualifiers. Meanwhile, Berat Djimsiti suffered a serious injury in Albania’s game against Hungary.

Atalanta hope for an easy night before a trip to Manchester

Atalanta will be traveling to England for their Wednesday game against Manchester United. Before then, they will hope to climb to European places in Serie A with a comfortable win against the newly-promoted side. Empoli more than showed that they’re capable of challenging the big names after their win at Juventus Stadium.