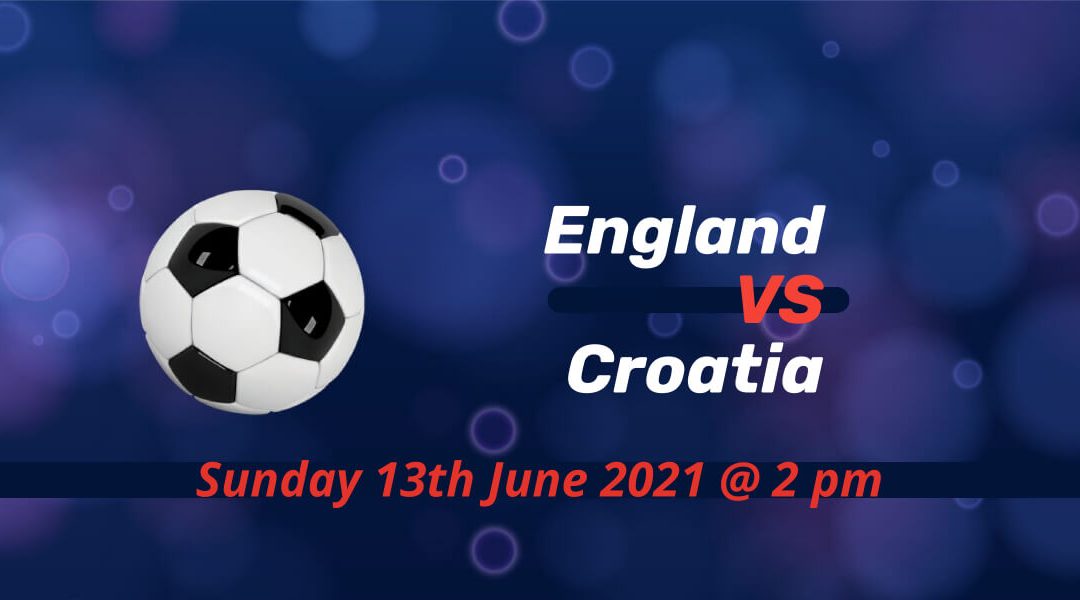 England heads into Euros with hefty expectations, and they will start their campaign against a familiar opponent, Croatia. Phil Foden’s new haircut resembling former legend Paul Gascoigne fuelled nostalgia for England fans as they hope to win their first major title since the 1966 World Cup. Croatia reached the final in the 2018 World Cup with the same core of players still playing a huge role in the current side.

The unexpected run to the World Cup semifinal back in 2018 revived the public interest in England as they now hope to use the talented (yet unbalanced) generation of talents to bring the silverware.

Gareth Southgate kept his job despite some uncertain performances and dodgy selections after exceeding expectations in his first major tournament. He’ll be hoping to lead the team to further heights after the UEFA Nations League.

It’s hard to pick one individual star. Still, the attacking unit supported by the likes of Jack Grealish and the Champions League winner Mason Mount would be one to look forward to in this European Championship.

Croatia prepared for another surprise run

Their midfield remains one of the best in Europe. Luka Modric is still going strong as part of Real Madrid’s historic midfield alongside Casemiro and Toni Kroos. Mateo Kovacic won another Champions League with Chelsea despite not regularly featuring in the run to the final.

Marcelo Brozovic was a crucial part of Inter finally end Juventus’ Serie A dominance. Ivan Rakitic is no longer part of the squad as he retired from international football last year. Still, Croatia has another new midfield talent in Atalanta’s Mario Pasalic.

The rest of the squad is also intact from their most significant result three years ago. Zlatko Dalic is also more experienced now as he embarks on another tournament with a talented squad that could go all the way.

Croatia knocked out England in the 2018 World Cup

It was Croatia who refused to make “It’s Coming Home” reality as they beat England in the World Cup semifinal. Kieran Trippier scored a sensational goal, but Ivan Perisic and Mario Mandzukic sent Croatia to the final, where they lost to France 4-2.

Mandzukic and Perisic also scored in the final that year, but the latter is not with the team anymore, with TSG Hoffenheim’s talismanic striker Andrej Kramaric the primary weapon now for Dalic’s side. Borna Sosa, another player who plies his trade in Bundesliga, missed out on the squad after a spectacular season at Stuttgart.

Trent Alexander-Arnold goes out injured in a warmup game, and he’s not going to be in the tournament after all the rumours in his selection before Southgate releases his squad. Southgate still has to make many decisions for his final lineup. The last two qualifiers even had players who won’t take part in the Euros.

One of the best group stage games

With the expansion to 24 teams and the best third-placed teams progress to the knockout stages, the fun in group stages is not as it used to be before Euro 2016. Yet, there are games like this one that could have the potential of fuelling competitive football.