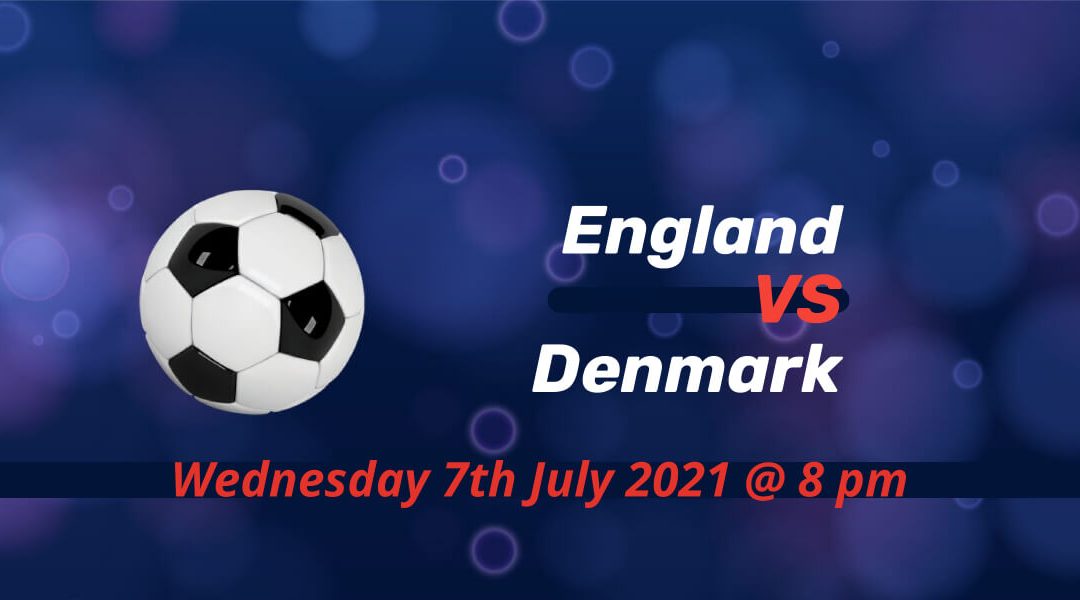 England and Denmark battle out to reach the European Championship final on Wednesday. Both sides started slowly in terms of results, but they gathered pace when it really matters. The emotions in both camps have been super since the start of the tournament as they’re among the co-hosts of the competition.

This is where England’s run in the last World Cup ended. After their excellent defensive performance and efficiency took them to the last four, England was knocked out by Croatia in a gruelling encounter.

Gareth Southgate’s side dealt with Croatia in this tournament, however. They also finally managed to break a 55-year curse by beating (West) Germany in a knockout stage of a major tournament for the first time since the 1966 World Cup.

That was the only time England tasted victory on the big stage, but they all dream of adding one to the tally this term. The traits that helped them to go far in 2018 — set-piece use, scoring early goals and spirited performance — were all on display in England’s emphatic win against Ukraine in the semi-final.

The match kicks off at 20:00 on Wednesday 7th July 2021, and the entire match will be available on BBC One and ITV.

This was not on the script for Denmark after they lost the first two games in their group. But they recovered just in time to get out of the group before dominating their opponents in the knockout rounds.

Denmark scored ten goals in three games after their defeat against Belgium, which seemed flattering for Roberto Martinez’s side. Their courage and self-belief were shown that night, and they keep on believing to reach the semifinals against all odds.

They were on top of the Czech Republic in a dominant first-half display. Thomas Delaney and Kasper Dolberg won aerial duels before Patrik Schick’s ultimate consolation goal. Joakim Maehle’s assist for Dolberg’s third goal of the tournament could be picked as the best in the tournament.

Maguire from zero to hero

Harry Maguire, who has had other off-the-pitch controversies, was ridiculed when he was sent off early against Denmark in the UEFA Nations League game at Wembley seven months ago. The Manchester United defender quickly restored his name, however, as he’s now the leader of the team from the backline.

This would be the second knockout game in a major tournament between the team after England’s 3-0 win against Denmark in the Round of 16 in the 2002 World Cup.

Christian Eriksen was the only goalscorer in the last times the sides met moments after Maguire’s sending off. The Inter midfielder is the only absentee from the Danish camp. Bukayo Saka could also miss this one after he was injured for England’s win against Ukraine.

A game that would be decided by a tight margin

Neither team needs further motivation to win this tournament. And they recorded convincing wins in the previous knockout rounds. Although the winner here will surely be the underdog in the final against the other seminfinal winner, they will be totally focused on getting past this round.