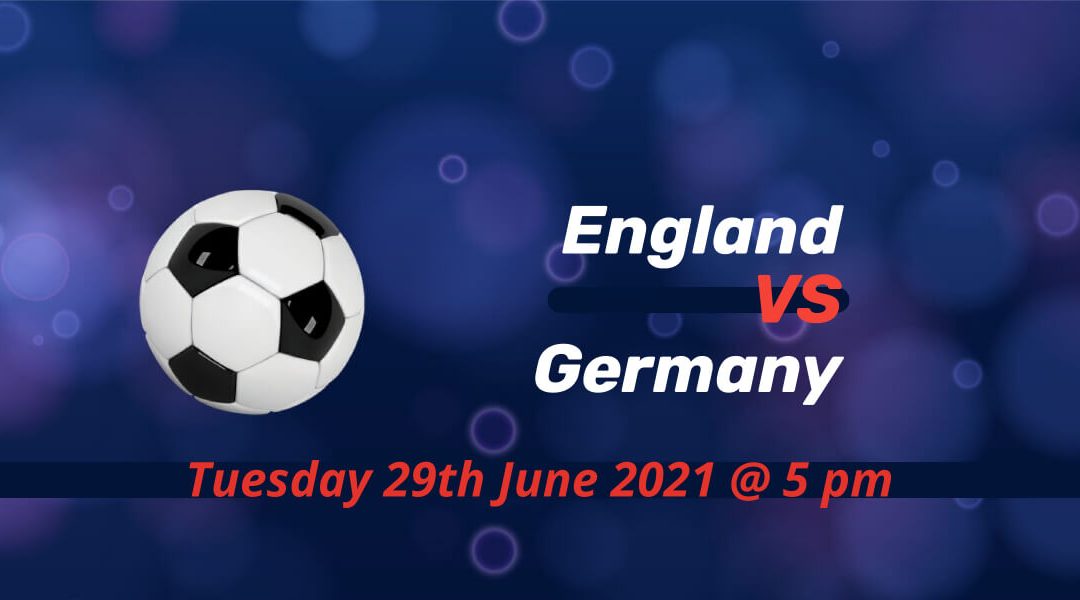 England and Germany fight for a place in the quarterfinal after their underwhelming group stage campaign in Euro 2020(1). Germany had the most formidable group of all. They nearly lost a place in the round of 16 to Hungary, who did come to the tournament without their star player. For England, Raheem Sterling is the only player to find the net in games against Croatia, Scotland and the Czech Republic.

Southgate’s contract to be extended

He did come under lots of scrutiny for his playing style and players’ selection, but England is ready to offer an extension to Gareth Southgate. It continues the trend of long-serving coaches in international football.

Southgate has more motivation to disappoint Germany after his experience in the Euro 1996 against Germany. He was one of the players who missed a spot-kick when England lost to the eventual winners Germany on home soil.

And they also have the home advantage in this tournament. Although there are many calls for a venue change per England’s strict logistic rules, England has the dream of lifting their second major title again in front of their fans in Wembley.

After their horrid World Cup 2018, Germany nearly failed to get out of their group once again when they face Hungary in the final group stage game. In the end, super-sub Leon Goretzka scored a great goal to salvage a point and qualification to Germany.

Although many expected Germany to struggle, their 4-2 win over reigning champions Portugal changed opinions. But Germany had a tough time when they only needed a draw against Hungary.

In Joachim Loew’s final tournament, Germany still showed many of the weaknesses that have been the World Cup winner’s problems for far too long. However, the versatility of the players is good news for them, with Joshua Kimmich getting the man of the match award from the right fullback position.

A rivalry from one side

England considers Germany as one of their biggest foes. Ironically, for Germany, England is one for fan friendships as they have other countries to be obsessed about on their terms. The 1966 World Cup controversy is not a big deal for many Germans. Still, Frank Lampard’s disallowed goal in South Africa back in 2010 remained fresh in the memories of England’s counterparts.