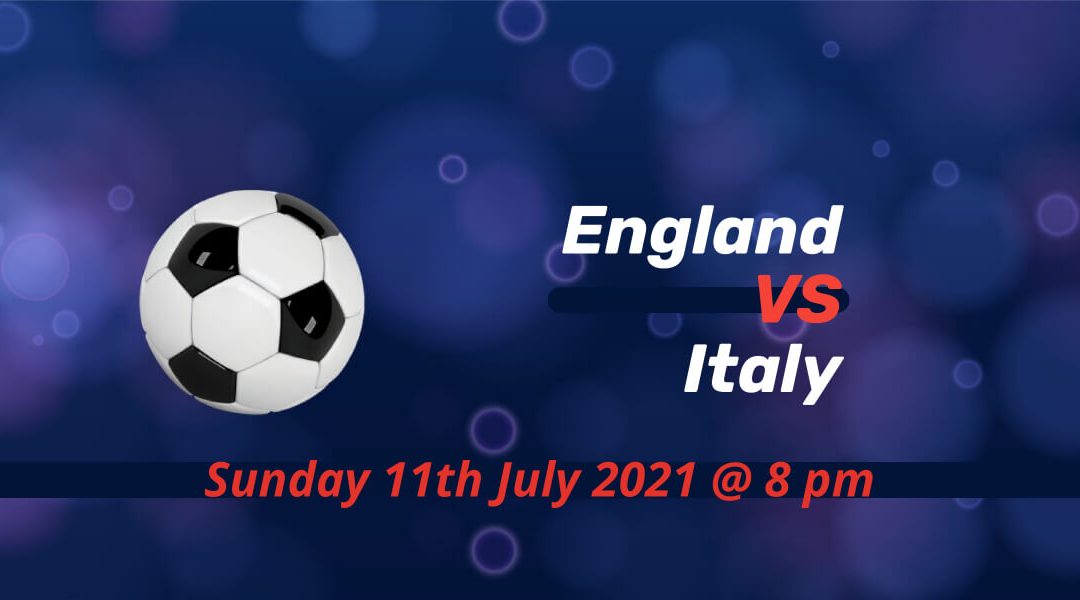 England host Italy at Wembley in their first-ever European Championship final appearance on Sunday. For Italy, it's also a rare Euros moment as they hope to lift the trophy for the first time since their only triumph in 1968 on home soil.

England deserved to go through

It was controversial with Raheem Sterling winning an extra-time penalty considered as a dive by many. Still, England deserved their win on the day. Denmark started brilliantly, but their goal completely changed the game.

Kasper Schmeichel had another superb performance, but Denmark were second best for the ninety minutes (including extra-time) that came after the initial half an hour in which England were out of ideas.

The big surprise was England expected to struggle if they trailed a team in the tournament, based on their performances in the earlier stages. But the first goal they conceded instead fuelled them to get the best out of the team's attacking display.

They have been very entertaining, but Italy adjusted itself to the approach of their oppositions in their run to the final. The opening day victory against underwhelming Turkey was the starting point for Italy to be considered the tournament's darling.

It's a rather strange place for Italian football. Alongside Germany, they were among the opponents least liked by the general public. The fact that they win most of the time without having Brazil's aura could be one of the reasons for that for years.

Perhaps having three Brazil-born players, including the midfield lynchpin Jorginho, helped them in garnering the public's acceptance this time. Italy stirred their way to the final with a style that worked like a charm thanks to a managerial team consisting of their former star players.

The Euro 2012 quarter-final is the biggest stage the two teams met before Sunday's final. Italy went through with a shootout win before losing 4-0 in the final to a dominant Spain side.

They locked horns in the 2014 World Cup group stage after that, with Italy's 2-1 win not changing the fact that both of them were sent packing without a knockout stage football.

Italy started the tournament with Leonardo Spinazzola and Alessandro Florenzi on the wide positions, but both are now out of the team. Florenzi could return to the side for the big final, but Roberto Mancini could stick with Giovanni Di Lorenzo.

Gareth Southgate can now have some peace from team selection criticisms; he has guided England to a first major final since the 1966 World Cup.

Two well-detailed teams in the final

The most significant difference between club and international football is that it's hard to assemble a solid unit in a limited time for the latter, leaving individual brilliance to shine. However, individual quality is somewhat scattered in national teams in contrast to the pulling factor of the wealthy, successful clubs. This is seen in the Euro 2020(1) as England and Italy's team efforts have prevailed among the teams who had the best players in the tournament.