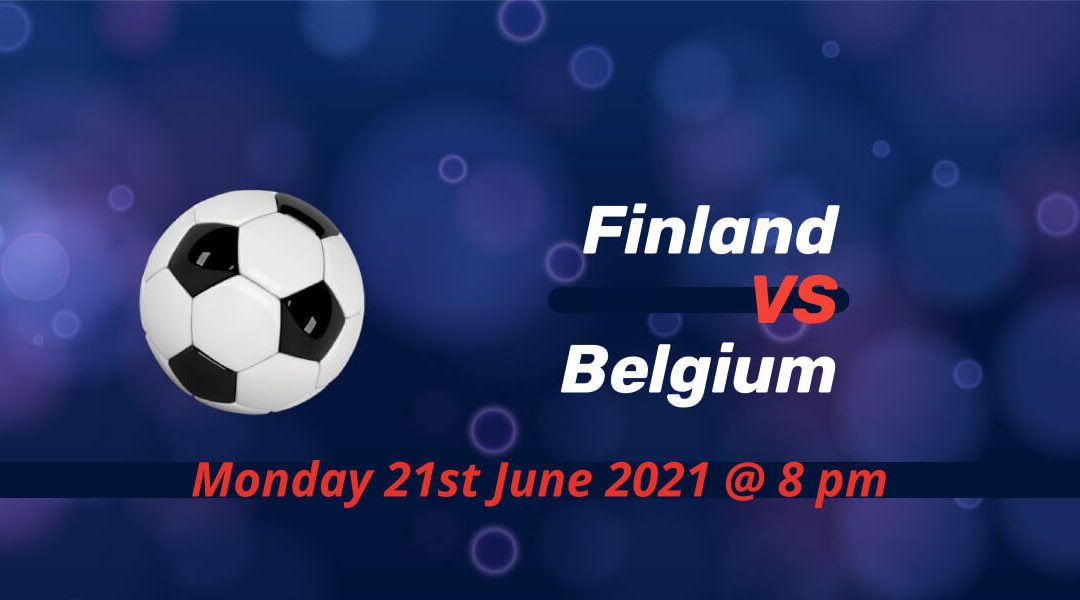 Finland hope to progress to the knockout stages in their first-ever major tournament, but they faced a strong challenge with their final group game against Belgium. Boosted by the return of Kevin de Bruyne, Belgium came from behind to beat a valiant Denmark side to book their place in the round of 16.

A narrow defeat for Finland against Russia

Joel Pohjanpaolo nearly repeated his heroics against Russia, but his early strike was flagged offside. The Bayer Leverkusen striker, who spent the season at Union Berlin on loan, netted Finland’s first goal in a major tournament.

It was a historic milestone, but with the earlier event of the match that saw Christian Eriksen collapse, he opted not to celebrate the goal. Although it was Teemu Pukki who was the star of Finland for a while, the unorthodox striker continued on the form that saw him enjoy a strong finish to the Bundesliga season.

Finland created very little against Denmark, but they managed to collect three points with the excellent performance of Lukas Hradecky and Pohjanpalo. They followed it up with another combative display, but Russia took all the points with Aleksei Miranchuk netting the winner in what was the game’s first shot on target in first-half injury-time.

Belgium get back their star at the right time

They were dominated by Denmark the whole game, but Belgium finally managed to escape with all three points. In contrast, their opening night performance against Russia was straightforward.

Romelu Lukaku scored twice that night as he started the campaign in a form that saw him as a frontrunner for the golden boot. Against Denmark, he turned to be a provider as his movement created chaos for the defense.

He ended up taking the man-of-the-match trophy home, but the second-half introduction of De Bruyne also played a huge part. The creative midfielder assisted Thorgan Hazard for the equalizer in some fashion before scoring with a typical De Bruyne fashion for the winning goal.

Belgium unbeaten against Finland since 1968

Belgium are unbeaten against Finland in their last seven meetings. They were in the same qualifying group for the qualification of Euro 2008. Both teams failed to make it into the final tournament. The last three meetings between the sides were all in friendlies including the recent one in which Lukaku scored in the 89th-minute to equalize for Belgium.

Timothy Castagne could still be on the sidelines after he was injured in Belgium’s opening fixture against Russia. De Bruyne could now start a game after the Champions League final unless Roberto Martinez decided to roll the dice to give squad players minutes.

Finland could focus on their goal difference

Finland’s two games only saw two goals. That cautious approach could yield Finland hanging on the best third-placed spot as they look to qualify to the round of 16 in their first major tournament. A point would be enough for Belgium to record their most points of the group stage in their European Championship history.