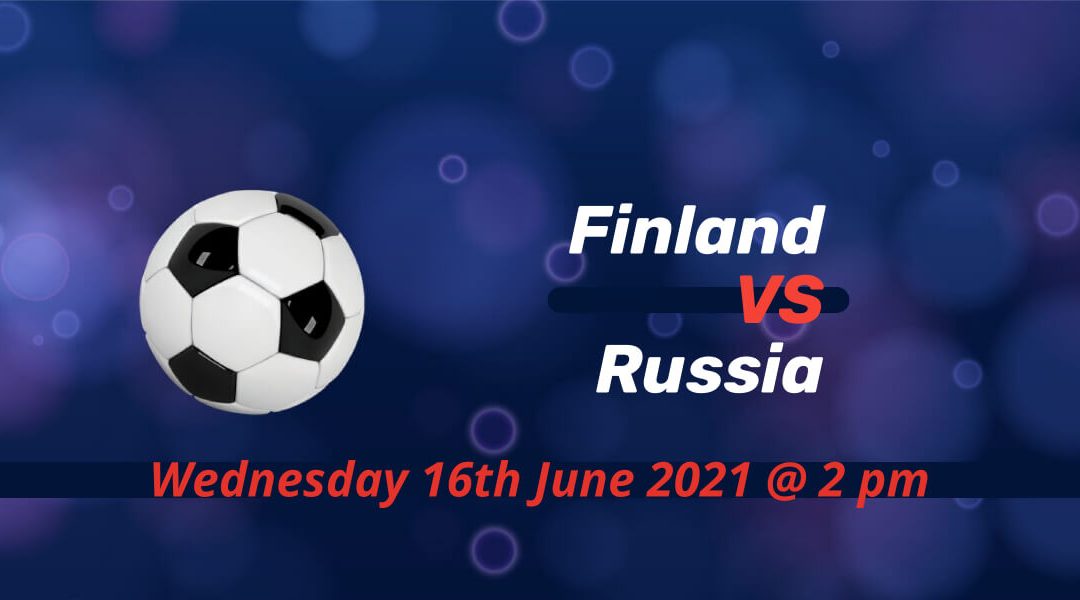 After securing three points in their first Euros game, Finland faces Russia in Group A of Euro 2020(1). Russia lost heavily to Belgium as they had nothing to offer in the final third while their defence was all over the place.

Although the scoreline wasn’t the important thing in the end, Finland secured a debut win against Denmark in the Nordic derby on Saturday. It was a game that had one of the most memorable moments in the European Championship.

Christian Eriksen collapsed on the pitch, but with the help of his valiant team and the medical unit, the Inter midfielder fought back, and he’s now in a stable condition. The footballing world showed its solidarity after the incident.

The game continued on the pitch, with the players given two options for a reply date. Understandably, they wanted to get it over with rather than digesting the horror show for 24 hours. Joel Pohjanpalo scored the winner in a well-worked move before Lukas Hradecky saved Pierre-Emile Hojbjerg’s penalty kick, securing points for the small nation.

A disappointing night for Russia

It was a bad performance from one end of the pitch to another for Russia against Belgium. Star striker Artem Dzyuba had difficulty dealing with Roberto Martinez’s decision to field the equally powerful Dedrick Boyata.

Russia couldn’t create many chances for the big striker upfront. At the same time, Romelu Lukaku had another productive day against them with a couple of goals to his name in between Thomas Meunier’s strike that showed Russia’s defensive issues.

With their next two games seeing them face Finland and Denmark, Russia could revive their chances of booking a ticket to the knockout stage. As for now, their performance is more in tune with the 2016 Euros than the 2018 World Cup.

The first registered football game between the two countries happened almost a century ago. Finland beat Russia in the quarterfinals of the 1912 Olympics games. They lost to the eventual winners Great Britain in the next round, however.

And the next four head-to-head games all ended with Russia wins. 15 goals to 1. The most recent meeting was when they were seeded in the same group for the 2010 World Cup qualifiers.

Markku Kanerva isn’t expected to make changes to the side that won the opening fixture against Denmark. However, the players could find it hard to go on a few days after what they went through on Saturday.

Fedor Kudryashov will be out of the game from Russia due to a muscle injury.

Finland could go through with a draw

A point here could be enough for Finland to progress to the knockout stage, at least as one of the best third-placed teams. Russia will have to play for three points after conceding three goals against Belgium without reply.