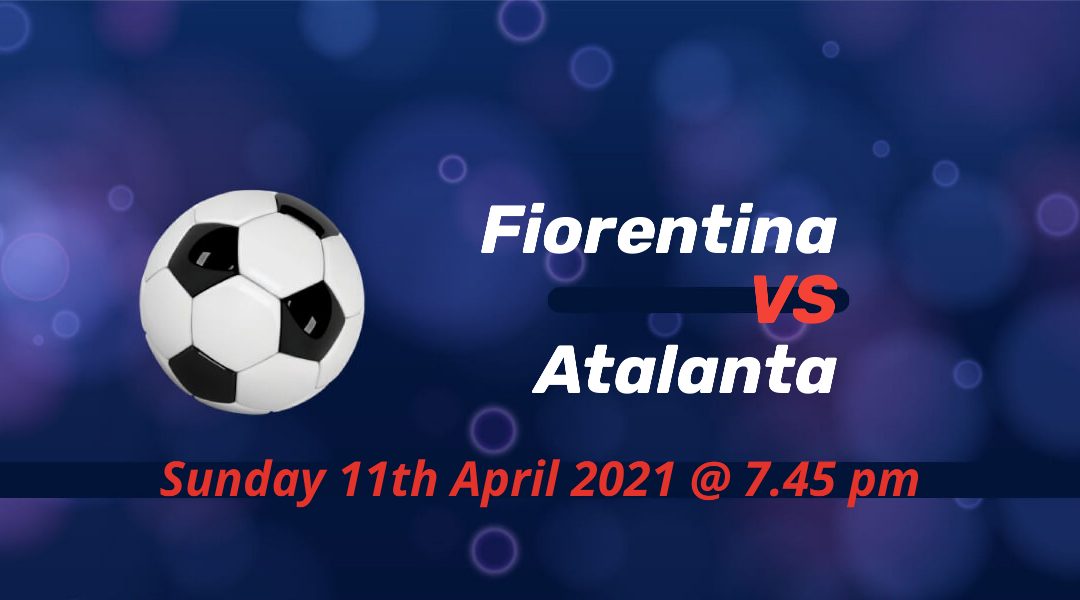 Fiorentina, who only won one of their last six games, host in-form Atalanta in the final Sunday Serie A fixture. Atalanta are currently fighting for a Champions League berth as Gian Piero Gasperini target a third straight qualification to the big stage. Fiorentina are eight points clear of the danger zone, but there are only three teams between them and the bottom three.

Another disappointing season for Fiorentina

The Florence club couldn’t improve from last season’s frustrating campaign. Dusan Vlhaovic is enjoying a memorable season with 13 league goals, but the team perform well beyond expectation. The next player on the scoresheet only finds the net five times.

After his good first season and an excellent start to the new campaign, Franck Ribery struggled to demonstrate his quality, with injuries a problem for the former Bayern Munich star. His contract is not expected to be extended, and he was also sent off last weekend at Genoa.

Fiorentina still managed to come away with a point as Vlahovic on target once again with their next top goalscorer Gaetano Castrovilli provided the assist. With the remaining fixtures saw them face Atalanta, Juventus, Lazio and Napoli, Fiorentina can’t be sure of their place in next season’s Serie A.

The match kicks off at 19:45 on Sunday 11th April 2021, and the entire game will be available on Premier Sports.

Gasperini’s troops are the next in-form team in all of Serie A after the league leaders Inter. Indeed it’s Antonio Conte’s Inter who only managed to take points off of Atalanta since the 3-3 draw against Torino that saw them drop a comfortable three-goal lead.

The game against Udinese seemed to take a similar route after Luis Muriel’s brace. But Atalanta managed to secure another three points with the other Colombian international Duvan Zapata also on the scoresheet in a 3-2 victory.

The cancellation of the CONMEBOL World Cup qualifiers helped Gasperini immensely as his two strikers were with the team in the international break. Muriel reached 18 league goals for the season, with Zapata follow his compatriot with 11. The duo scored 37 goals in all competitions.

Iachini with a superior record against Gasperini

The two coaches met 14 times already, with Iachini slightly ahead with seven wins to Gasperini’s 6. It was Gasperini’s Atalanta who won the reverse fixture 3-0, however, as Germany international Robin Gosens opening the score. The wingback Gosens scored ten goals in all competitions this term.

Aleksander Kokorin only played 77 minutes since his move, and he could miss this one with a hip injury. Igor and Kevin Melcuit are also currently in Fiorentina’s treatment room.

Matteo Pessina is out after his positive COVID-19 test, while Hans Hateboer is still working to return to full fitness.

Atalanta to firm their top-four credentials?

Juventus’ win against Napoli meant Atalanta dropped to fourth. However, they still hold a two points gap with the latter in the race for Champions League. With nine games remaining, performing better than Gennaro Gattuso’s side would mean Atalanta qualify for a third Champions League campaign after none in their previous history.