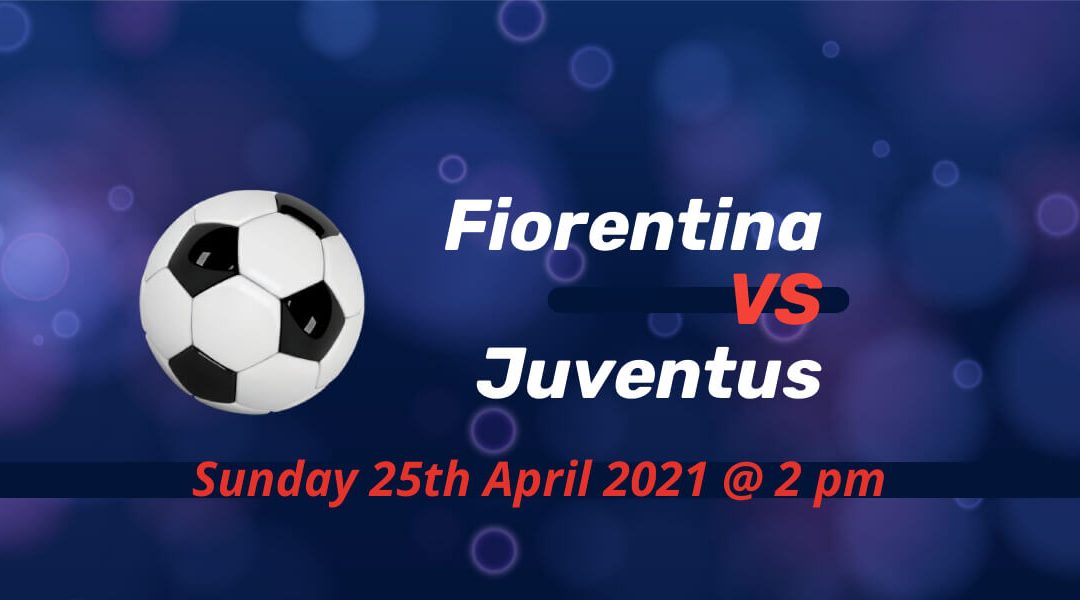 Juventus travel to Florence to face Fiorentina in the Sunday afternoon Serie A fixture. The Old Lady have yet to secure their ticket for next season’s Champions League. Napoli sit only two points behind them. Fiorentina are still in the relegation fight with only a six-point difference from the bottom three.

Fiorentina's win at Verona eased the pressure from Iachini

Giuseppe Iachini is back in Fiorentina since the start of the month. The guy known for his hat was sacked earlier in the season after his side picked up eight points in the first seven Serie A fixtures this season.

He didn’t get another job while Fiorentina replaced him with Cesare Prandelli, who is equally experienced at this level. But things didn’t work out for the Violets. Fiorentina are still fighting to save their lives in Serie A despite some fascinating transfers and the brilliant form of Dusan Vlahovic.

The 21-year-old Serbian striker opened the scoring from a penalty spot in Iachini’s first win since coming back at the club. It was Vlahovic’s 16th goal of the season, and it came at the right time just before the teams enter the halftime break. The win at Verona gave Fiorentina more breathing space, with four teams sitting between them and the drop zone.

Tough week for Juventus and Agnelli

After their impressive winning streak, Inter dropped points in successive games, but all the teams behind them follow the trend. AC Milan lost at home to Sassuolo, and Atalanta only drew at Roma in a dramatic match on Thursday.

Juventus won their midweek fixture despite going behind, but they lost the big one on Sunday against Atalanta. Gian Piero Gasperini’s side now sits ahead of Juve in the standing with a superior goal difference.

There is also a significant defeat for Andrea Agnelli after the proposed European Super Cup faced collapse in less than 48 hours. Agnelli left his post from European Clubs Association (ECA). At the same time, the project led by him and Real Madrid’s Florentino Perez angered people worldwide.

Surprise 3-0 win for Fiorentina at Allianz

Just like the weekend’s game at Hellas Verona, Vlahovic and former Juve player Martin Caceres scored when the two teams met in the first half of the campaign. It was Fiorentina’s first win on the road this season. Fiorentina only managed to win twice in the past nine games, but both of them came away from home, however.

Borja Valero and Aleksandr Kokorin could be out of this fixture due to injuries to both players.

Federico Chiesa, the latest player to make a controversial transfer from Fiorentina to Juve, will not be back to his former stomping ground due to a hamstring injury. Merih Demiral is also out of this game.

Juventus to secure a comfortable victory?

Juventus’ win against Parma was dominated by Cristiano Ronaldo ducking in for the free-kick goal they conceded before Alex Sandro’s brace turned the game on its head. The Portuguese star is expected to have a better night that could see him add to his 25 league goals.