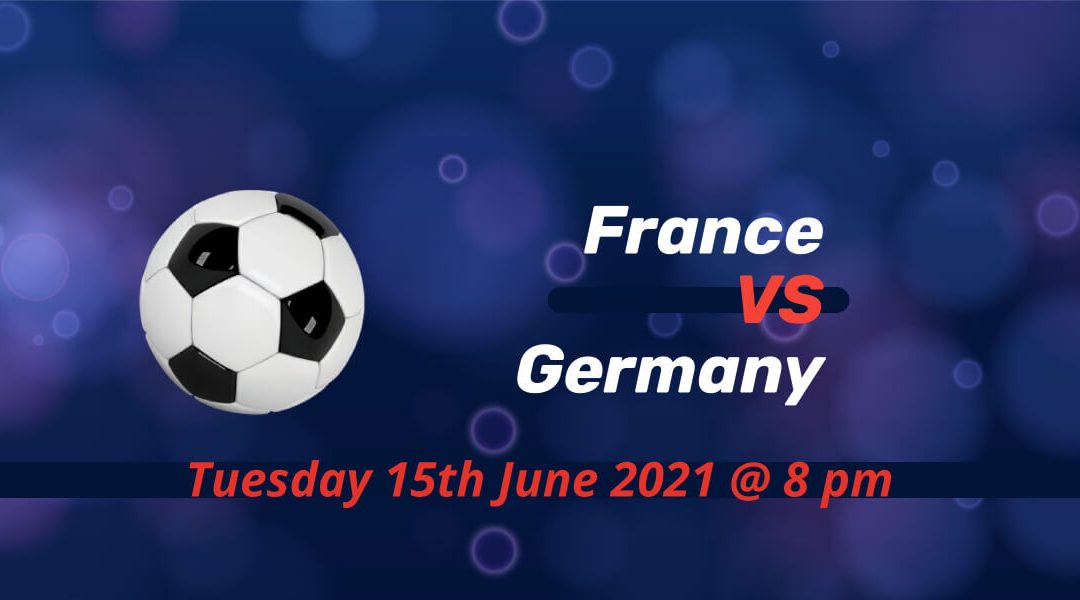 One of the best games on the group stage would be the final fixture of the first round. The last two teams to win the World Cup lock horns as Germany host France in Allianz Arena, which will be renamed as Football Arena for sponsorship reasons.

France finds a new attacking line after Didier Deschamps finally listened to the calls to bring back the in-form Real Madrid striker. Benzema links up with Kylian Mbappe and Antoine Griezmann to form one of the fearsome attacking units in Euro 2020(1).

Olivier Giroud is proven to be a perfect replacement for the new number 9 as he also netted a brace coming off the bench in France's final friendly game. But there have been rumours of an unhealthy relationship in the squad ahead of the big tournament.

Mbappe would undoubtedly be the star player after having his best season to date. Still, France has stars everywhere, including the midfield with Paul Pogba and the recently-crowned Champions League winner N'golo Kante.

Germany also have their returnees

Joachim Low will step out of his German national team job after the Euros. He finally recalled Mats Hummels and Thomas Muller after three years. With Kevin Volland and Christian Gunter, the veteran also introduced players who didn't usually find the spot in his managerial career.

But the buildup to Germany's preparation for the tournament was dominated by the stacked midfield meaning Joshua Kimmich needs to play at right-back. As Ridle Baku, considered the best Germany fullback, hasn't made the final squad, Low could drag back Kimmich to the fullback.

Kimmich prefers to play in midfield, but he's equally potent in the right-back position. At a young age and with limited playing minutes, he managed to make the tournament team in 2016.

France beat Germany 14 times in history and scored two more goals than they conceded against them in 31 matches. Germany eliminated France on their way to the 2014 World Cup triumph thanks to a goal from Hummels. Since returning to the side, he played his iconic assist in a 7-1 friendly win against Latvia. France knocked out Germany from Euro 2016 with a 2-1 win in the semifinals.

All three returnees — Benzema, Hummels and Muller — are expected to be on the starting lineup on Tuesday. Benzema suffered an injury in France's last friendly, but he should be recovered in time.

Leon Goretzka will also try to make it into the squad for France's game after missing the end of the season with Bayern Munich. Jonas Hofmann could completely miss out on the tournament after facing another injury setback.

It might not be decisive as even a third-placed team could still progress to the knockout stage. Still, both Germany and France will look to make a statement with a performance worthy of a tournament-favourite label.