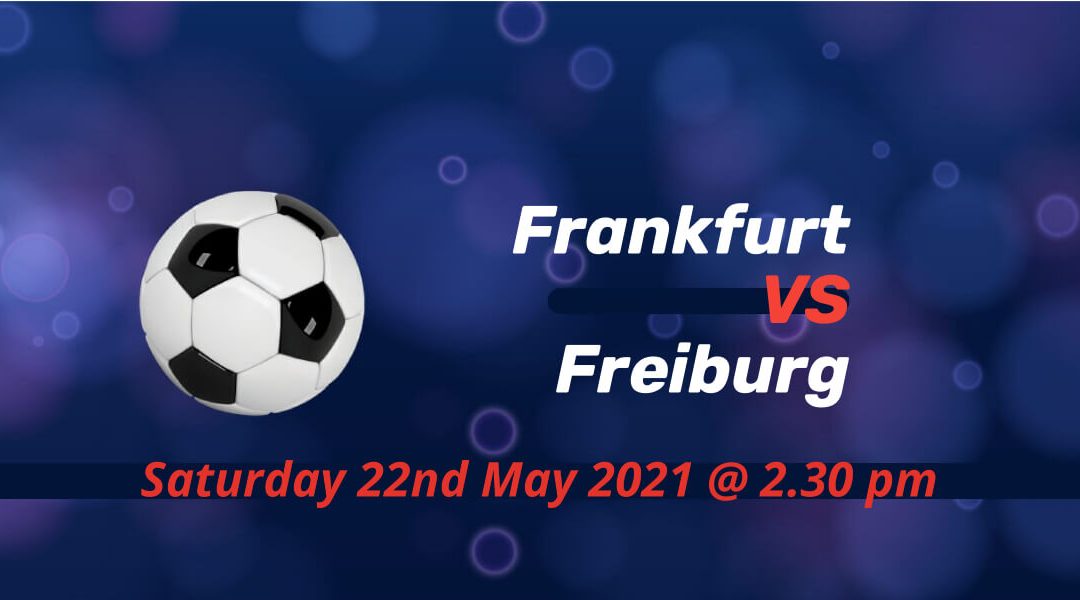 Eintracht Frankfurt and SC Freiburg will crossroads in their final game of a memorable season for both clubs. The Eagles had a stunning campaign until they surrendered the Champions League spot for Borussia Dortmund. Freiburg are not back in Europe, but they had a decent campaign in what could be their final season in Schwarzwald Stadion.

It’d have been their first Champions League appearance for half a century, but Frankfurt crumbled in the last hurdle. They beat Dortmund at Signal Iduna with Andre Silva’s familiar strike five minutes from time.

The Portuguese continued in his excellent form as he reached 27 goals for a season. That was a record for an Eintracht Frankfurt player in the Bundesliga. Filip Kostic’s measured crosses played a massive role in his record-breaking season.

But Frankfurt couldn’t hold on to their advantage in the top four. And it coincides with the news that Adi Hutter jumped ship for next season to Borussia Monchengladbach. The first game after that saw Frankfurt lose 4-0 at Hutter’s future home ground. It was strange for a side who beat Dortmund and Wolfsburg in previous weeks.

Christian Gunter played every minute of Freiburg’s season this term. He scored a super goal on Saturday against Bayern with Jogi Low in the stands. It could help in the national team’s coach decision as Gunter finally made it to the list.

Freiburg started the season in fine form and stayed in European places until Wolfsburg, Frankfurt and Dortmund took proceedings. They couldn’t return to the top six since then, with the Conference League also now out of their hands.

They could still make it to play in the first-ever tournament, however. For that to happen, all of Union Berlin, Borussia Monchengladbach and VfB Stuttgart need to drop points in the final round of the season.

There were no winners in the previous two games involving Eintracht Frankfurt and SC Freiburg. There was a rollercoaster 3-3 at Frankfurt last season in the second half of the campaign. The two sides also drew 2-2 earlier this season. Amin Younes scored a memorable goal to open the scoring. Still, Frankfurt needed a late own-goal by Kevin Schlotterbeck for the point.

There are no new injuries in either camp. Frankfurt would still be without Almamy Toure and Jabez Makanda.

Hutter hope to sign off with a memorable game

This would be the last game for Hutter at Frankfurt. News of his departure complicated things at Frankfurt while they even lost to the already-relegated and youthful Schalke side. He managed to take the club to new heights with the help of the club’s management. Bundesliga’s long-serving coach Christian Streich will continue to be in charge of Freiburg, however.