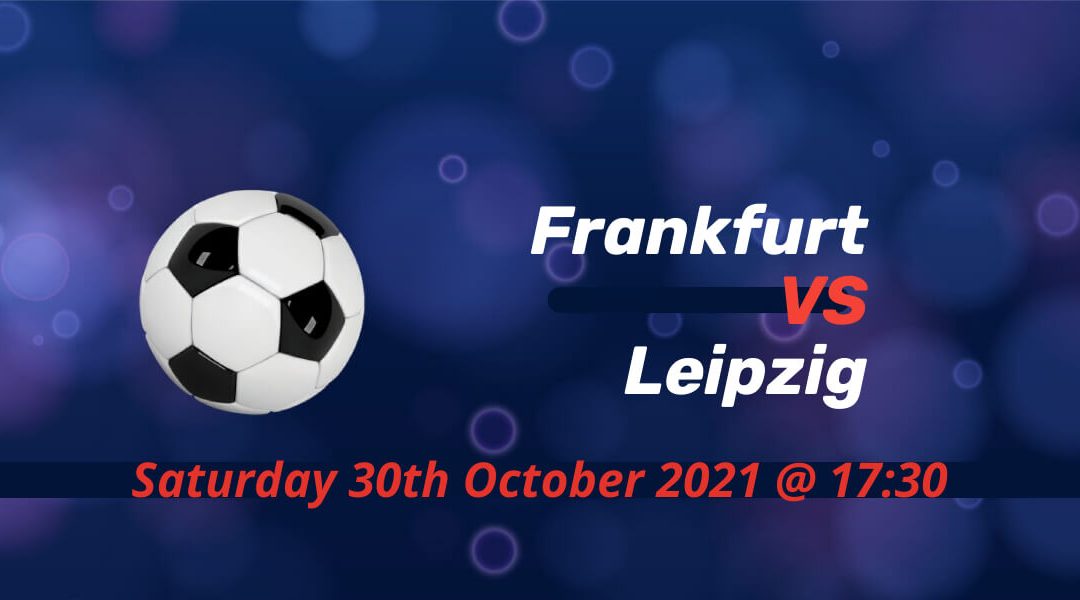 Eintracht Frankfurt host RB Leipzig in the late Saturday fixture of Bundesliga. The hosts beat flawless Bayern Munich earlier this month, but that remained their only win so far this season. Leipzig also struggled in the early weeks, but they now seem to be at their best shape under Jesse Marsch.

Oliver Glasner’s side collected seven points in the midpoint of a tricky Europa League group. With Olympiacos and Fenerbache their opponents, it’s not an easy feat to lead the group comfortably.

But the story is different in Bundesliga. The latest defeat away at newly-promoted Bochum means Frankfurt is now 15th in the standings. The win against Bayern was expected to boost the team, but that was far from what’s happening.

Mark Van Bommel became the first Wolfsburg coach to win the first four games, but he became the first coach to get the sack after a nine-game winless run. His predecessor Glasner is also under pressure as Frankfurt expected to rather fight for European places.

Leipzig climbed to sixth in Bundesliga

While Frankfurt excelled in their European adventures, Leipzig failed to collect a single point with defeats to Manchester City, Club Brugge and PSG under different circumstances.

Marsch also had a tough start in Bundesliga, which started with a defeat to COVID-hit Mainz on an opening day at Mewa Arena. Leipzig showed plenty of signs in recent weeks in the Bundesliga, however.

Leipzig scored 14 goals in their last four league games with the draw in the inaugural match at Europa Park the only game they failed to win. Last week’s come from behind win helped them to climb up to six in the standings.

Frankfurt managed to avoid defeat in each of the last four meetings including a cup win back in the 2019/20 season. Last season’s fixture both ended in 1-1 draws. Emile Forsberg writes history with his hundredth goal involvement in the Red Bull Arena game. The Swede international scored his 30th Leipzig goal on his 30th birthday last week. Aymen Barkok and Yussuf Poulsen scored magnificent goals in the last meeting at the Commerzbank Arena.

Frankfurt’s new-signing Christopher Lenz has muscular problems while Barkok, who scored their goal against Leipzig at home last season, is out with a knee injury.

Fullbacks Marcel Halstenberg and Lukas Klostermann are yet to return to the side. Dai Olmo and Brian Brobbey will also be unavailable from Leipzig’s attacking department.

Both needed the win to assert their credentials

Leipzig and Frankfurt both started the new season with high hopes under new coaches. But it’s not yet working in full flow. Despite the recent good run, Leipzig is no way near competing in the title race. For Frankfurt, it’s all about getting out of the drop zone currently. Andre Silva will face his former team for whom he scored 28 goals last season.