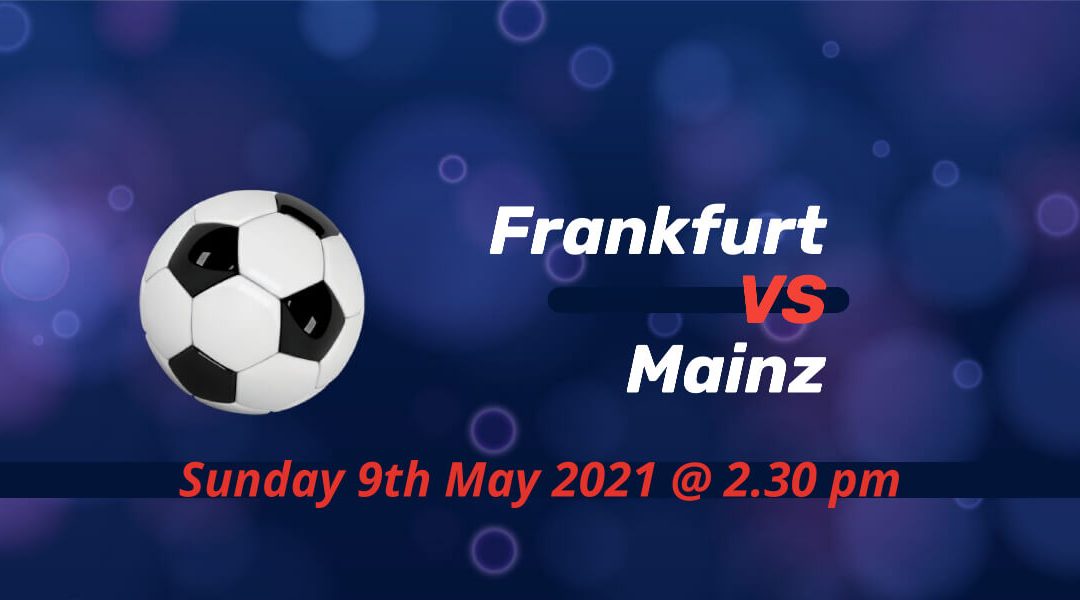 Eintracht Frankfurt host Mainz on Sunday as both sides aim for the three points. Frankfurt are playing to qualify for the Champions League for the first time. At the same time, Mainz need to put the finishing touch to their sensational survival story.

The goals continue to flow from Andre Silva. Yet, Frankfurt are now in a tricky position in their target of reaching Europe’s premier competition under the Champions League emblem for the first time.

The Portuguese striker netted his 25th goal of the season against Bayer Leverkusen, but Adi Hutter’s side lost 3-1. Kevin Trapp was the star player for them as the hosts were dominant from the get-go despite the first goal scored twenty minutes from time.

Frankfurt need to be careful in the remaining three rounds of fixtures. Borussia Dortmund are now ready to bounce with only a point separating the sides. The gap between them was seven when Frankfurt stunned Dortmund at Signal Iduna last month.

Bo Svensson changed Mainz’s fortunes since he joined his former club as a coach. Under his guidance, Mainz are fifth in the form table. For a side who only collected seven points in the first half of the season, Mainz’s resurgence is spectacular.

Bayern Munich expected to be crowned as champions last week, but Mainz had other ideas. For the second time in the season, Mainz managed to lead Bayern 2-0 at the halftime break.

Hans Flick’s side came to their sense to win 5-2 in the first half of the season, but Svensson wasn’t around back then. After that game, he took over the reign, and Mainz didn’t look back since then. They can even secure their status for next season’s Bundesliga this weekend.

Svensson debut was against Eintracht

It was in a midweek fixture against Eintracht Frankfurt that the former defender started his Mainz tenure. They lost 2-0 with Silva netting both goals on either side of the halftime break. Mainz battled for a point against Dortmund after that, but they lost again to Stuttgart in Svensson’s third game at the helm. But they only lost twice in the next 14 games, a run that started with a superb win against Leipzig.

Evan N’Dicka and Almamy Toure would be absent from Frankfurt’s defence due to suspension and injury, respectively.

Mainz don’t have any severe injury worries as backup defender Luca Killian is the only player currently on the sidelines.

Crucial game for both clubs

Both need the three points, albeit for different reasons. Frankfurt would face already relegated Schalke and inconsistent Freiburg in the final fixtures of the season. Mainz knew their last two games are more daunting with a trip to Wolfsburg before a home game against Dortmund.