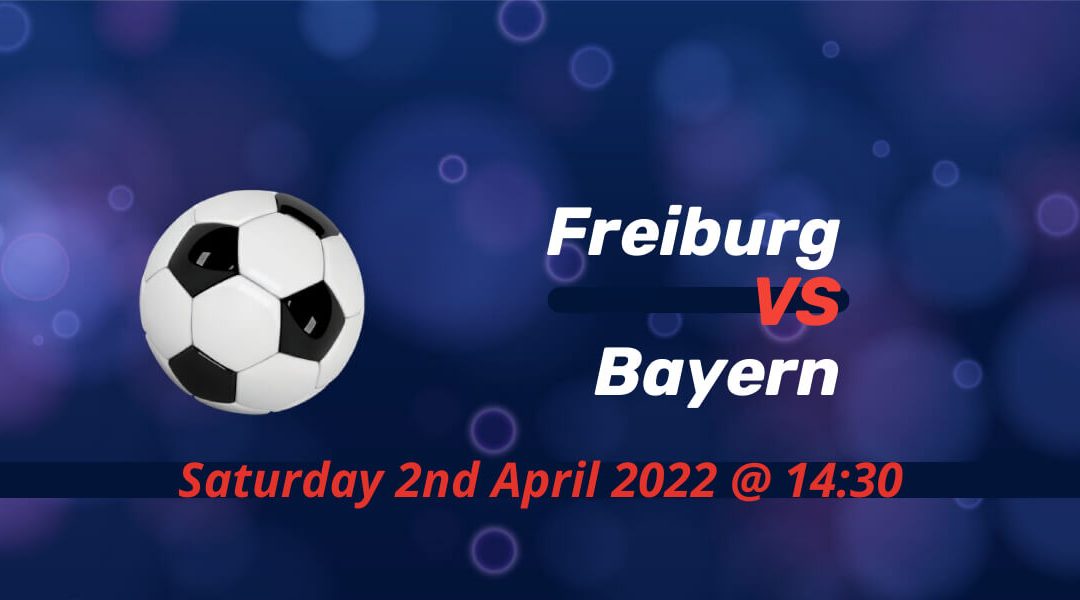 Bundesliga giants Bayern Munich host SC Freiburg in one of the early Saturday games this weekend. Julian Nagelsmann’s side extended their lead over Borussia Dortmund before the international break. Freiburg’s gaffer Christian Streich wrote history as he became the coach with the most Bundesliga wins in the club’s history.

At the time patience is at its lowest in football, SC Freiburg continue its trend of sticking with their coach through the good and bad times. Streich also responded to it by showing his respect to the club by extending his contract.

After a decade at the helm, Streich is now the most successful coach in the club’s Bundesliga history. The win against Hertha Berlin put Streich ahead of Finke despite the charismatic coach still having six years to catch up with him on the longevity front.

Freiburg still have a chance to qualify for the Champions League for the first time in their history. But their form since the turn of the year showed it could be too soon to dream of the big stage as Freiburg also failed to beat cellar-dwellers Greuther Furth a fortnight ago.

The match kicks off at 14:30 on Saturday 2nd April 2022, and the entire match will be available on Sky Sports

With only three spots left for this year’s Qatar World Cup, some Bayern players booked their place for the premier stages with their respective national teams in the latest international break.

The marquee qualification was the leading striker Robert Lewandowski’s heroics with Poland. Bundesliga’s top-scorer calmly netted Poland’s first goal from a penalty kick in a tense “all or nothing” game against Sweden.

Of those representing their countries in Bayern’s current squad, only Marcel Sabitzer will not be going to Qatar as Austria was denied a place by a resurgent Wales side last week in the final stages of the European qualifiers.

Freiburg suffered a first defeat of the season at Bayern

Freiburg had the longest unbeaten streak out of all Bundesliga sides at the start of the season. Their run ended when they traveled to Allianz Arena on matchday 11. Freiburg started and ended the match strongly, but Bayern were too strong for them on the night. Streich is yet to beat Bayern in his decade-long tenure at Freiburg.

Nicolas Höfler, Woo-yeong Jeong and Philipp Lienhart are all expected to return to Freiburg’s squad. Kevin Schade will be the big absence as he’s struggling with an abdominal strain.

Bayern hope Alphonso Davies and Leon Goretzka will play their first game of 2022 before next week’s Bavaria derby that will take place at full capacity. Niklas Sule is a major doubt for the guests, however.

Dortmund lost to Leipzig in the first round, and they will now face even a rejuvenated side after Dominico Tedesco’s arrival. Bayern extending the lead at the top to nine points would add pressure on Marco Rose’s side. The juggernauts will travel to Villareal midweek for the first-leg of their Champions League quarter final tie.