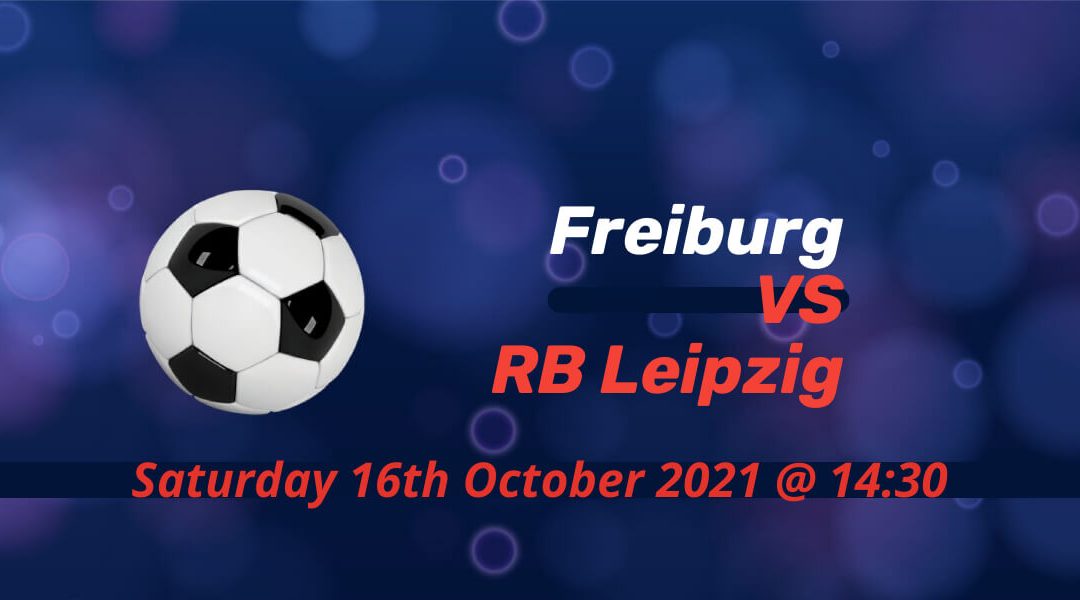 SC Freiburg play their first game at Europa Park when they host RB Leipzig on Saturday. Christian Streich’s side is the only team yet to lose in Bundesliga this season. Leipzig will hope to make it three wins on the row.

A new era for Freiburg

The acquisition of Newcastle United gave a rebirth to the topic of the difference between English and German football. While Bundesliga operates differently, there are some clubs within that are more exemplary than others.

From the top brass to Streich, Freiburg has long-serving employees in their ranks. They operate on a strict budget, but that didn’t stop them to compete with the usual team building the agenda for the charismatic coach.

And they’re now going to a new stadium with a bang. The farewell game at Schwarzwald Stadion was one to savior as Freiburg scored three first-half goals in what was a thoroughly dominant display against FC Augsburg. The new chapter starts here as they hope to extend their unbeaten start against Leipzig.

Leipzig is also in a new beginning. Jesse Marsch, who used to work here as Ralf Rangnick’s assistant, is back after his successful stint at RB Salzburg. It was never going to be easy after the successful times under a different kind of coach, Julian Nagelsmann.

And Nagelsmann is not the only man who moved on to Bayern this summer. With the departure of Dayot Upamecano and Marcel Sabitzer to the record champions, Leipzig had to rebuild again in core areas of the squad.

After a slow start to the season, Leipzig scored 9 against struggling Hertha Berlin and Bochum to climb up the table. Champions League start has been horrid, however, with no points to show for while expecting a doubleheader against star-studded PSG.

The Frenchman with the record Bundesliga appearances, Jonathan Schmid, is unavailable due to COVID-19. Philipp Lienhart scored the first goal in Freiburg’s win at the capital, but he’s a doubt for this game.

Marcel Halstenberg, who reiterated he’d have been a Dortmund player by now if it wasn’t for his injury, is still on the sidelines. Skipeer Willi Orban and Dani Olmo are also key Leipzig players out of this fixture.

A third successive win or a debut victory?

The teams need no more motivation for this. Leipzig will hope to catch up with the top of the table after their disappointing start to the campaign. Unbeaten Freiburg will hope to continue its success story in new surroundings.