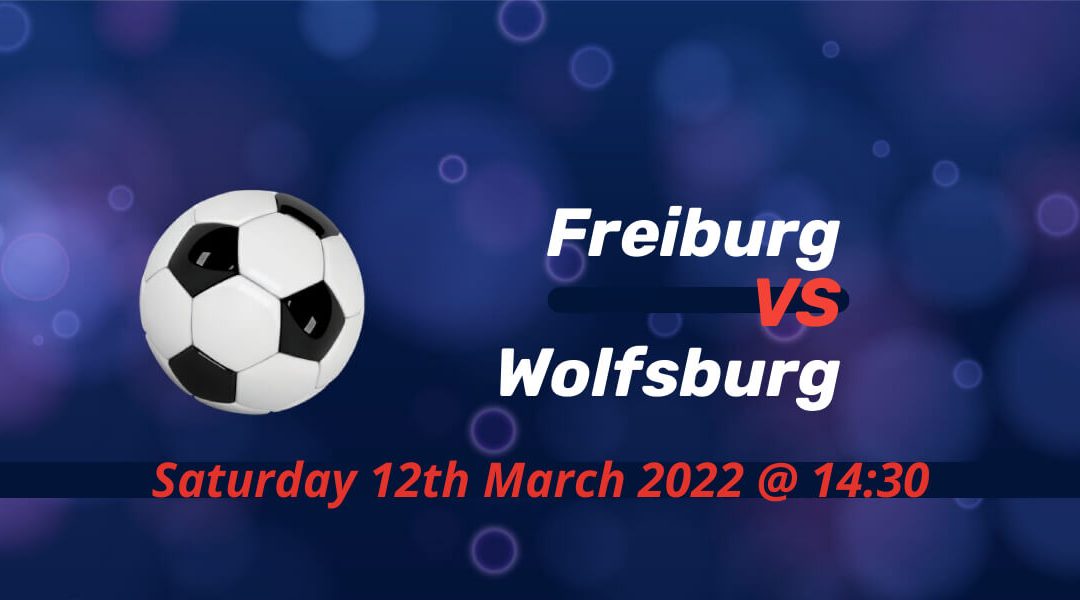 Freiburg host VfL Wolfsburg with the hope of climbing to the top four of the Bundesliga standings. At the start of the season, it was Wolfsburg who had a Champions League aspiration, but it’s now their opponent who fight for a historic first appearance on the grand stage.

Freiburg recovered from a bad start to 2022

Freiburg ended 2021 in fourth place after their memorable win against Bayer Leverkusen thanks to Kevin Schade in a hard-fought encounter between the sides in the final matchday of the year.

But the two teams started 2022 in a contrasting fashion. Leverkusen collected the most points so far after RB Leipzig, but it was a tough start for Christian Streich’s side in the Bundesliga.

Things are now back to the square for Freiburg as their European dream is back on track while they book a semifinal place in DFB Pokal. Their draw at RB Leipzig last week – only denied a win by a late Angelino strike – was another proof they can dream about Champions League football.

The match kicks off at 14:30 on Saturday 12th March 2022, and the entire match will be available on Sky Sport.

Wolfsburg also continued their revival as a massive win against Union Berlin helped to ease the pressure of relegation. Since Max Kruse surprisingly left Union to sign for Wolfsburg, they’ve been one of the in-form sides in the Bundesliga.

Denmark international Jonas Wind also had a great first month in Bundesliga after joining Wolfsburg this winter as the club had to react to losing a reliable goal source in Wout Weghorst.

But Florian Kohfeldt has many options upfront now with the return to fitness of Lucas Nmecha and Bartosz Bialek in their win against Union as Kruse faced his former club after his January transfer.

Freiburg only lost one of their last seven against Wolfsburg

Freiburg has an excellent record against Wolfsburg in recent seasons as they also recorded three wins away from home in this fixture since 2017. One of them was the reverse fixture earlier this season as they came out 2-0 winners from Volkswagen Arena. Center Back Philipp Lienhart and striker Lucas Holer scored the goals for Streich’s boys.

Yannik Keitel is yet to return to full fitness for Freiburg since he fractured his toe.

As for Wolfsburg, fullbacks Paulo Otavio and William are also unavailable for most of the season due to knee injuries.

Both teams are in good spirits

Freiburg is now starting to think again about the Champions League. Their start to the new year looked like a European qualification of any sort would be welcome, but Freiburg is now playing the kind of football that saw them dream for bigger earlier in the season. Wolfsburg can achieve a mid-table finish in a chaotic season as they collected ten points from their last five games.