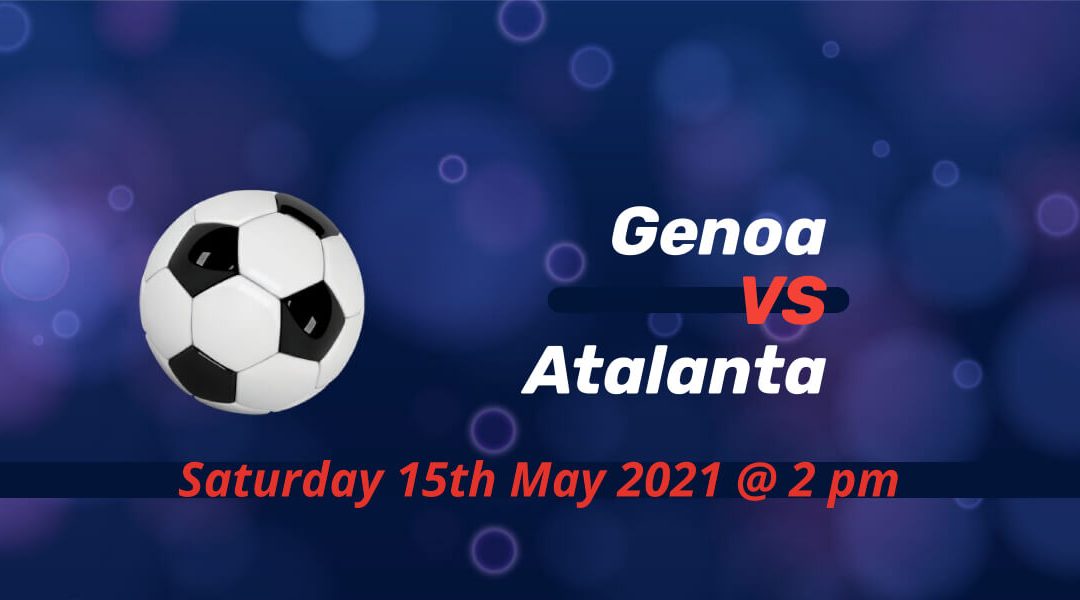 After their respective midweek 2-0 wins, Genoa and Atalanta face in one of Saturday’s early Serie A fixture. Atalanta retained their second spot with a win against relegation-threatened Benevento. That result and their victory at Bologna helped Genoa to secure their league status for the next season.

Genoa are safe after winning at Bologna

It was not a stressful season for Genoa fans. Still, with Benevento and Spezia suddenly dragged into the relegation equation, it was important for the club to secure their place in next season’s Serie A with two games to spare.

The goalscorers in the big night were the familiar figures that helped Genoa in crucial times this season. Former Chelsea and Roma fullback Davide Zappacosta opened the scoring for the guests in the first half against the side who are already booked their place in the 2021-22 Serie A season.

Gianluca Scamacca converted another successful penalty-kick at the hour mark as Genoa doubled their lead to ensure the points and survival. With Benevento losing at Atalanta, Genoa are now eight points clear of the bottom three with only two rounds left to play in the calendar.

The match kicks off at 14:00 on Saturday 15th May 2021, and the entire game will be available on Premier Sports.

Serie A would consider head-to-head results before going over the goal difference for the final league position. Atalanta already have a positive goal differential to Juventus, and they are already superior with the Old Lady in that category – helped by a draw at Allianz Stadium followed by a late win at home against Andrea Pirlo’s side.

If Atalanta win this one, they would be confident of a top-four finish ahead of the nine-time consecutive league champions. If there is a different outcome, the game against AC Milan will be played with massive pressure for Gian Pierro Gasperini’s side.

They were comfortable against Benevento. Goals in either half from talismanic striker Luis Muriel and Mario Pasalic was enough for Atalanta to collect all three points before Luca Caldiorla’s sending off.

Rare goalless draw for Atalanta against Genoa last time out

For a club that surpassed a hundred goals in all competitions, Genoa did very well to keep them at bay in the previous meeting. Genoa only won one of their last ten games against Atalanta. The last time they beat Atalanta, Rafael Toloi scored an own goal before becoming one of the two players who was sent off late in the game.

Domenico Criscito, Luca Pellegrini and Davide Biraschi are all out of the game for Genoa due to injuries.

Toloi will likely miss the rest of the season due to a hamstring injury.

The final before the cup final for Atalanta

Gasperini’s side would know this is the time to clinch their Champions League qualification before going for the cup glory against Juventus in the Coppa Italia final. They will be facing a side that will only play the final two games to complete the fixture list after their survival story in the midweek.