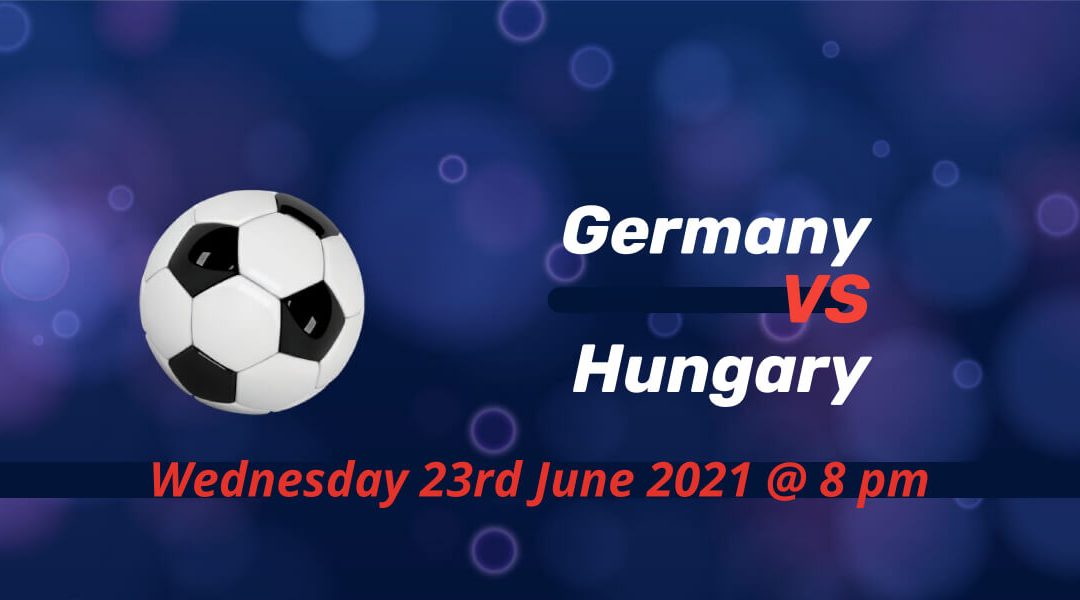 After their sensational win against Portugal, Germany face Hungary, with both sides aiming to qualify to the knockout stages. Hungary held World Cup winner France to a stunning 1-1 draw before the latter game in the group produced six goals.

Germany revived their chance with an excellent win against Hungary

Germany were all over Portugal on the second matchday of the group stage. Joachim Loew’s side had a good game against France in their opener, but they didn’t have enough quality to impact the game in the final third.

That came from wing play against Portugal for Germany. Robin Gosens was the undisputed man of the match. He was involved in many of Germany’s promising attacking movements on the day.

The Atalanta wingback scored the third before Kai Havertz made it 4-1 in the hour mark. Germany’s first two goals were scored by own-goals after Cristiano Ronaldo, who also assisted the game’s final goal, opened the scoring with some great footwork by Bernardo Silva and Diogo Jota.

Hungary will play away from home for the first time

The scenes were extraordinary when Attila Fiola scored Hungary’s first goal in the tournament against France. He went for with his celebration that ended up giving a hard time for the stadium announcer.

Hungary played their hearts out against Portugal, but they were left undone by three late goals. They keep at it again, in front of 60,000 people, playing the reigning world champions, France.

They also managed to frustrate Didier Deschamps’ star-studded team. Still, they only had to settle for a point after another defensive lapse of concentration brought France level on the game.

“The Miracle of Bern” has an important place in Germany’s heart. West Germany stunned favourites Hungary with a 3-2 win coming from two-goal behind in the 1954 World Cup. Although (West) Germany managed to win the biggest prize three more times since then, this is considered the biggest.

In contrast, Hungary had a hard time coping with the defeat. They were at the top of world football at the time — they beat West Germany 8-3 in the group stage — but failed to even participate in tournaments since then.

Germany dealt with injures to their returnees after their win against Portugal. Thomas Muller could be unavailable until the quarterfinal stage after picking up an injury late in the game defending Pepe’s cross. Mats Hummels is also a doubt against Hungary due to an injury.

Hungary hope to see the return of Bundesliga-based striker Adam Szalai after he was substituted off against France.

Only a win would do for Hungary

There are two problems for Hungary against Germany. They can’t play for a point anymore. And, for the first time, they will be away from home in Euro 2020(1). Germany only need a point to reach the round of 16.