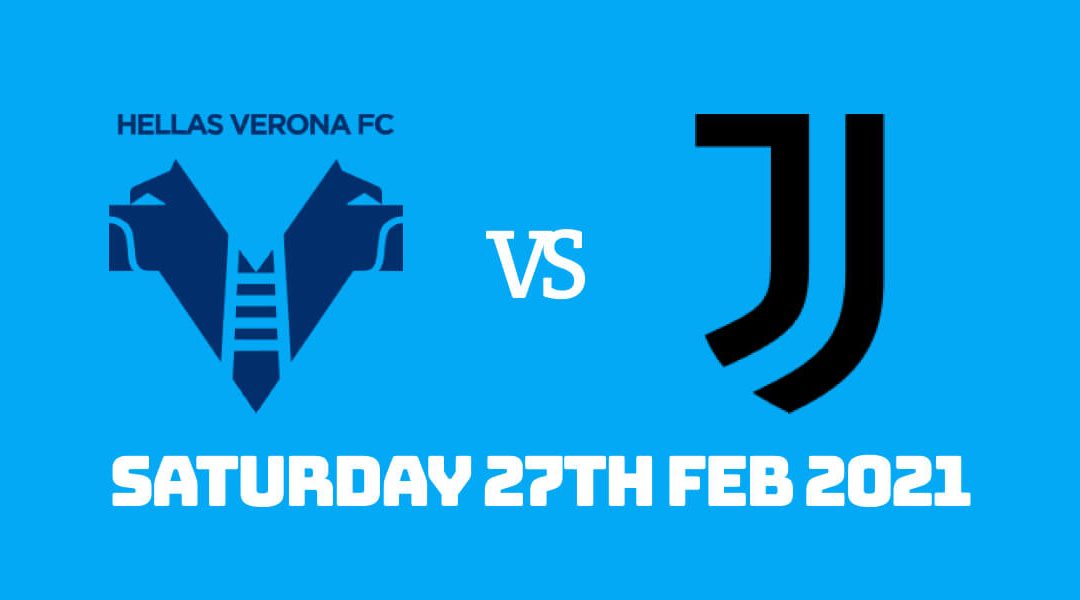 In Saturday's late Serie A kickoff, Juventus travel to surprise packages Hellas Verona. Andrea Pirlo's side is currently third, with Juventus's nine titles streak seeming to end with the guy who started it all, Antonio Conte, the favourites with Inter. Verona is playing to finish in the top half of the standings for the second season running.

Verona settled in Serie A

After their immediate promotion back to Serie A, Verona finished in ninth-place last season. They're also currently in ninth in the standings as the league table has the same nine teams in the top half of the pile from last season.

Ivan Juric's side lost at Roma and Udinese, but they picked up four points against Parma and Genoa in their previous two games. Antonin Barak's header helped them record their sixth home win of the season as they came from behind against second from bottom, Parma.

They were on the other side of a comeback against Genoa, however. Milan Badelj's equalizer came in the fourth minute of extra-time after Verona lead twice in the game. It could've been Verona's first win on the road since the first game of the year at Serie A debutant Spezia.

The match kicks off at 19:45 on Saturday 27th February 2021, and the entire game is available on Premier Sports.

Juventus battle for a top-four finish

There is still a chance for the league title, but Juventus' main aim would be first to clinch a Champions League berth. With their game in hand, they can close the gap with Inter to five points. However, the challenge posed by teams behind Juve could also see the Old Lady drop from Europe's elite tournament.

They also had a night to forget in the first leg of the Champions League round of 16 at Porto as the Portuguese champions secured a 2-1 win. However, Pirlo could add the Coppa Italia from his earlier triumph in Supercoppa Italiana, with Juventus reaching the cup final against Atalanta.

With Lazio being the only club in the top eight that Juventus will face until mid-April, the story in the league could be different. They could close the gap to fight for a tenth Serie A title on the bounce. Cristiano Ronaldo is still delivering the goods as his double took his season tally to 25 goals in all competitions.

Juric pulled off the unexpected last season with a comeback win against Juve. Ronaldo's goal looked to steer the champions for more, but late goals from former Liverpool and AC Milan attacker Fabio Borini and Giampaolo Pazzini, who played for both Milan clubs, secured a historic win for Verona.

The earlier fixture this season ended in a draw. Andrea Favilli netted against his old club before the Swede international Dejan Kulusevski levelled the score.

Summer signings Kevin Ruegg, Ebrima Colley and Nikola Kalinic, are all out of the team that will face Juventus on Saturday.

Juventus has an extended list of injuries for the trip to Verona. Veteran defenders Leonardo Bonucci and Georgio Chiellini are among the absentees, while Pablo Dybala and Alvaro Morata also haven't made the squad.

Pirlo's side lost in both of their last two away games against Napoli and Porto. But this could be another chance to close the gap before the Milan clubs return to league action on Sunday.