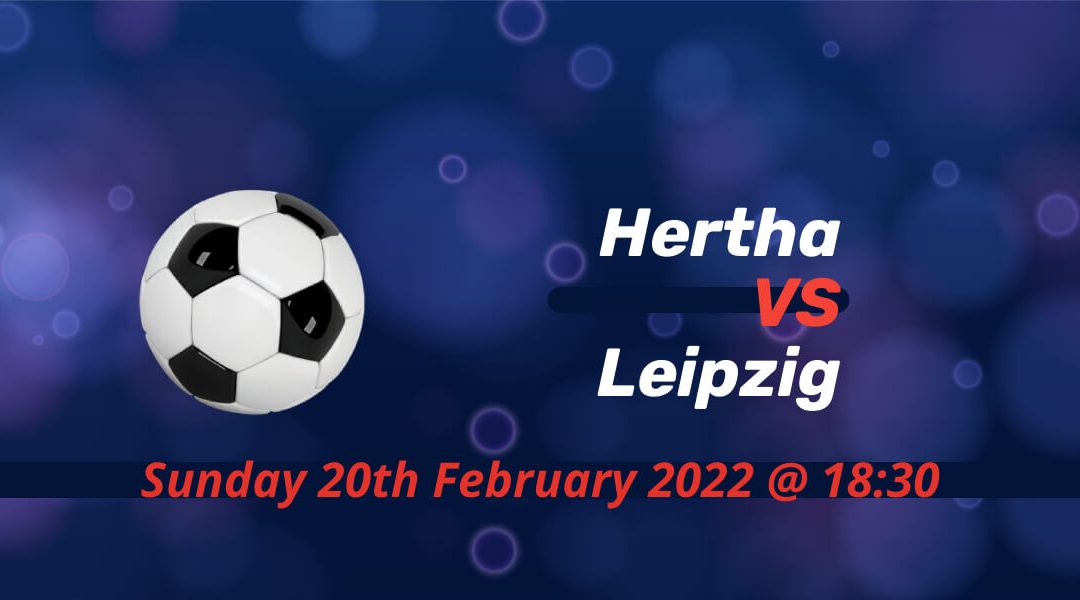 Struggling Hertha Berlin host RB Leipzig in the game between two teams in contrasting form. Hertha is yet to win a game in 2022. In the same period, Leipzig won all their fixtures except the defeat at Allianz Arena.

Windhorst is not impressed at Hertha

Lars Windhorst has been investing a lot of money in Hertha Berlin since two years ago. The businessman usually talks positively about the club and its aspirations, but reports suggested he’s not happy with how the club is running.

Thankfully for the new sporting director Fredi Bobic, the frustration is towards the other members of the team council. Despite Hertha bringing players from all corners of the world in recent memory, they couldn’t even stay a week in the top half of the Bundesliga table.

After their massive win against Borussia Dortmund to round off a difficult 2021, Hertha is yet to return to winning ways. That includes a cup defeat by the hands of city rivals Union Berlin, of course.

The match kicks off at 18:30 on Sunday 20th February 2022, and the entire match will be available on Sky Sports.

Leipzig climbed to fourth for the first time

For the very first time this season, RB Leipzig moved to the top-four after their win on Friday against FC Koln, who also had the chance to be fourth if they were the ones to come away with the three points.

Andre Silva has been bagging goals under the new coach Dominico Tedesco while Christopher Nkunku shows no signs of slowing down. And they had two new goal scorers on the list against Koln.

Dani Olmo, who’s back after an injury that limited his minutes in the first half of the season, and fellow Spaniard Angelino both scored their first goal of the season as Leipzig secured a comfortable 3-1 victory.

Six past Schwolow in the reverse fixture

Leipzig recorded their biggest win of the season when the two sides met earlier this season. Nkunku scored twice, assisted once and he was also the fouled player for Emil Forsberg’s penalty-kick. Hertha also lost heavily to Bayern twice this season as they failed to show any improvements from the previous campaigns.

The list of missing players from Hertha’s camp is big. Central defenders Marton Dardai and Dedryck Boyata could still be out with injuries. Schwolow would continue to be in goal as Rune Jarstein and Oliver Christensen are unavailable. Suat Serdar can only feature if he returned a negative COVID-19 test result.

Marcel Halstenberg and Willi Orban are doubts for Leipzig.

This could be a historic season for Leipzig. They could land their first major trophy in the short history of the club as they play in Europa League and DFB Pokal. In the Bundesliga, the target is now to secure a Champions League berth after a disappointing first half of the season. Hertha could see their downfall end up in another relegation for the capital city club.